A rape allegation against Pippa Middleton’s father-in-law has been dropped by police because they ‘can’t prosecute him’.

But South Yorkshire Police have now told the father of Pippa Middleton’s husband James and Made In Chelsea star Spencer they have dropped their inquiries, according to The Sun.

Police have dropped their investigation into David Matthews (right), Pippa Middleton’s father-in-law, after he was accused of raping a woman in Sheffield in the 1980s 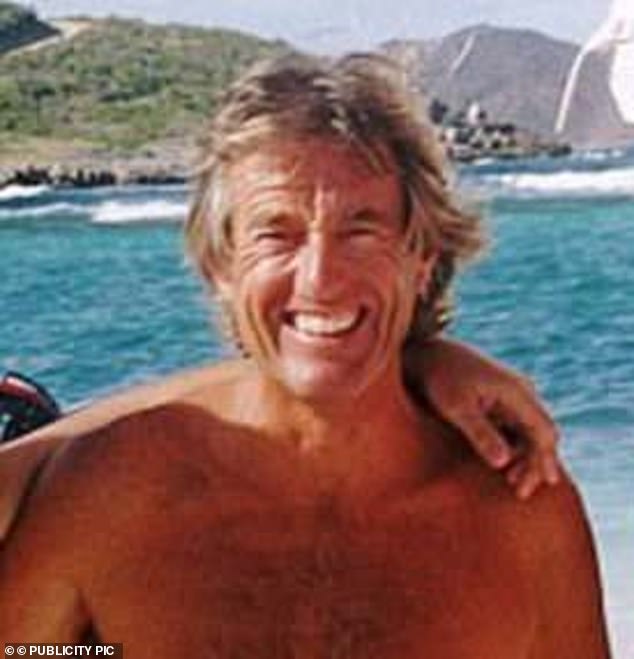 His accuser is said to be ‘disappointed’ in the decision taken by the police.

A source said: ‘She is very upset. Police have been very supportive but have told her they can’t prosecute him.’

The multi-millionaire businessman, who is also the father of Made In Chelsea star Spencer Matthews, still faces a separate rape probe in France after he was accused of forcing himself on a teenage girl in the late 1990s.

He was arrested 14 months ago in Paris and is still under investigation for allegedly grooming and assaulting a 15-year-old on a French Caribbean island in 1998 and raping her in Paris a year later. 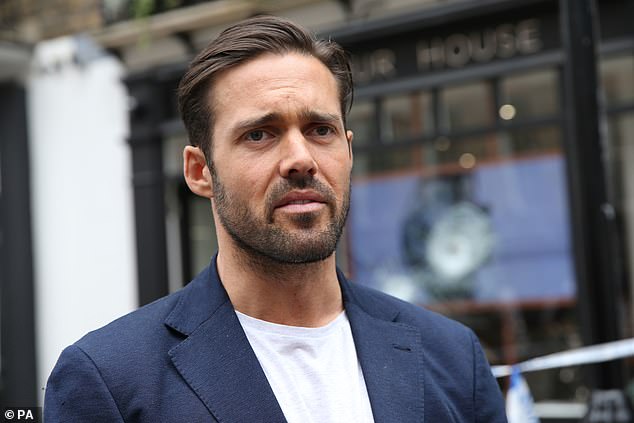 The business tycoon, who denies the allegations is also the father of Made In Chelsea star Spencer Matthews 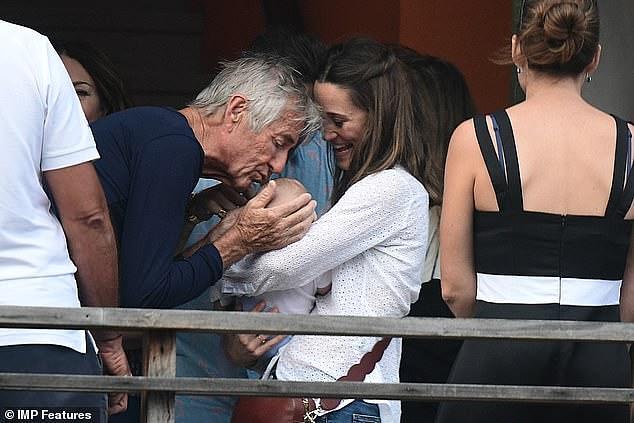 Mr Matthews, pictured with Pippa and his grandson, is accused of grooming and assaulting a 15-year-old on a French Caribbean island in 1998 and raping her in Paris a year later

One of the offences is alleged to have taken place on the French Caribbean island of St Barts, where Matthews owns the £500-a-night Eden Rock hotel.

His accuser reportedly told police: ‘Afterwards I felt like I was to blame. I developed feelings of self-loathing and felt worthless.’

The offence of ‘rape of a minor by a person with authority over his victim’, carries a maximum 15-year sentence in France.

Mr Matthews, who denies the allegations, was a keen motor racer before he suffered a serious crash at Silverstone in 1973 and he turned to building a second-hand car empire.