The body of a missing teenager, who vanished from her family home without a trace a month ago, has been found at the bottom of muddy creek bed.

There were grave fears for 18-year-old Merna Kasha, who disappeared from her home in Sydney’s west on April 28.

Ms Kasha was last seen when a family member dropped her off on Kihilla St in the western Sydney suburb of Fairfield Heights around 8pm on Thursday, April 28.

NSW Police confirmed on Monday morning that they had recovered a woman’s body from a creek bed in Canley Heights, less than 10 minutes from where she was last seen, on Saturday afternoon.

Emergency services were called to Green Valley Creek off Pitt St, Canley Heights, about 2pm on Saturday after the body was discovered.

‘Officers from Fairfield City Police Area Command attended and established a crime scene, which has been forensically examined,’ police said.

‘The body is yet to be formally identified but is believed to be that of a woman reported missing from the Fairfield area.

‘Detectives have commenced an investigation into the circumstances surrounding the woman’s death, while a post-mortem examination will be conducted to confirm her identity and determine cause of death.’ 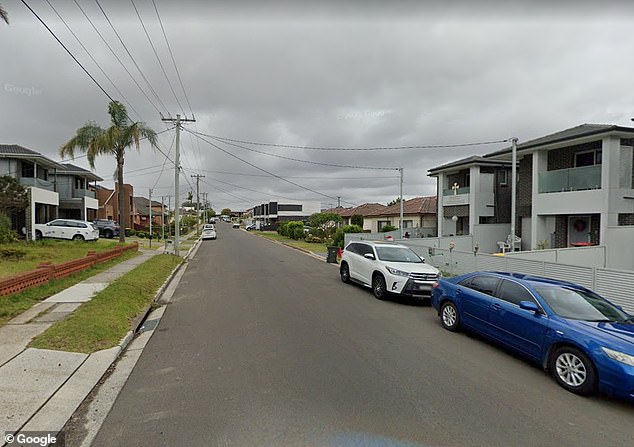 During their missing person appeal, police said Ms Kasha regularly used public transport and was known to associate around the Fairfield Heights and Liverpool areas.

The post about her missing on the NSW Police Facebook page received messages of support for the family.

One person commented ‘very sad news I hope she’s found safe and very soon our prayers are with you Feryal…hope God helps you to find your beautiful daughter.’

‘WOW that was a while ago now, that would be terrible for her family, it doesn’t sound good, praying for a good outcome,’ another added.

While a third person commented ‘missing for a whole month and you are just posting about it now?…I hope she is found safe and well’.