Police hunt for man and woman who took baby from hospital

The hunt is on for a face-tattooed man and his 35-year-old girlfriend after they took a one-year-old boy and his two-year-old brother from hospital, police say.

The man, 30, has ‘family’ inked under his eye along with a skull tattooed under his other eye and the words ‘Franceska’, ‘Misty’ and ‘Respect’ plastered on his forehead.

He and the woman left Gold Coast University Hospital with the one-year-old patient and his brother, who has blond hair, around 3.30pm on Wednesday. 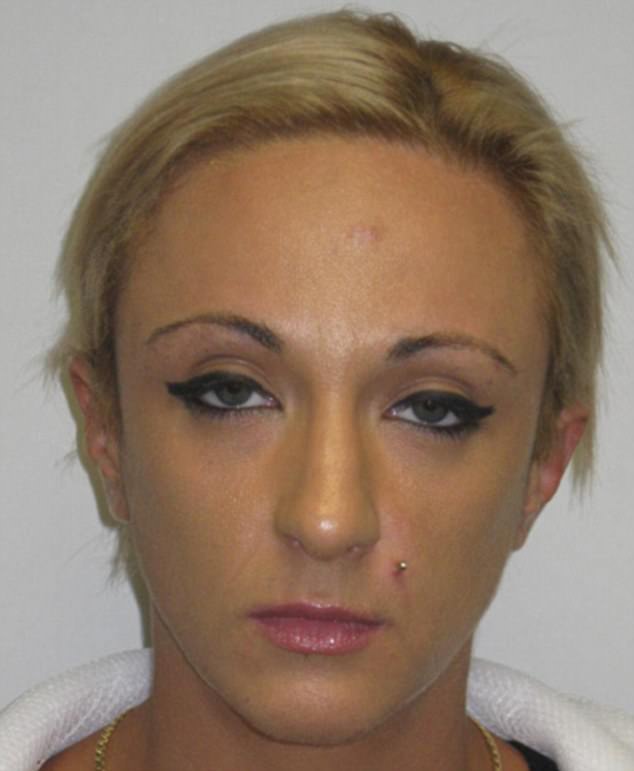 The two young boys are known to the man and woman but Queensland Police have serious concerns for their well being.

The man is described as Caucasian, about 190cm tall with blonde/light brown hair, blue eyes, a proportional build and has tattoos over his neck, inside his ear and over his face.

The woman is also described as Caucasian, about 165cm tall with blond hair and a piercing above her upper lip.