Pictured: The suspect wanted over the death of a Melbourne man , 21, who was stabbed outside a hotel – as heartbroken friends prepare to say their final goodbyes

Marco Deng (pictured), 22, is wanted by police over the alleged stabbing of Machar Kot, 21

A manhunt is underway for a suspect accused of stabbing a man to death outside a hotel.

Homicide Squad detectives are searching for Marco Deng following the death of Machar Kot, 21, on Monday.

The Kurunjang man was stabbed on Market Street in the CBD and treated at the scene before being taken to hospital, where he later died.

Police say after the stabbing, the alleged perpetrator ran away and police are yet to find him.

It is believed the parties involved were known to each other.

‘We’re seeking assistance from anyone who may know his whereabouts in particular his family, friends or associates,’ Detective Inspector Tim Day said in a statement.

‘An image of Marco has also been released in the hope someone recognises him and can provide information on his current whereabouts. 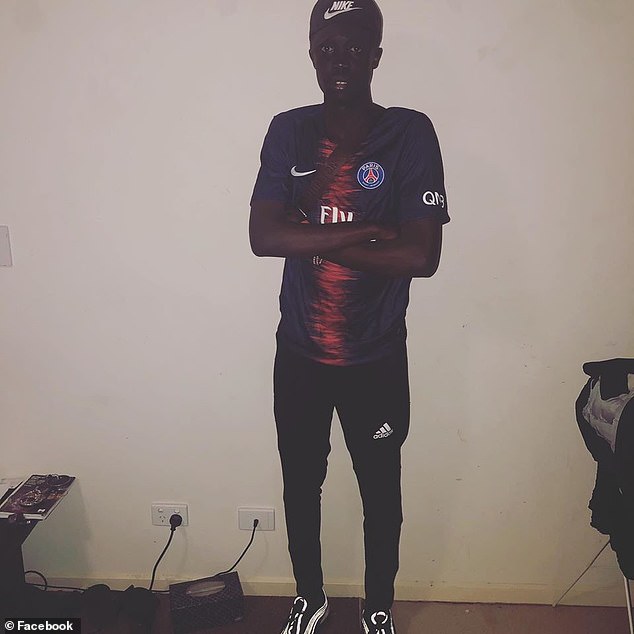 Machar Kot, from Kurunjang in the state’s west, suffered multiple stab wounds to his upper body but later died in hospital

‘I’d also like to make it clear that if he’s being harboured by someone, that person risks committing a serious offence as well.’

Anyone who sees Deng is told to call triple zero immediately.

Witnesses told Nine News that there was a group of people hanging outside the hotel moments before the alleged horrific stabbing.

However, the hotel confirmed that Mr Kot was not a guest and did not enter the venue.

Deng is described as being 180cm tall with a medium build, brown eyes and short dark hair.

He is also known to frequent the Brimbank area and his last known address is in Burnside Heights.

Anyone who sees Deng is told to call triple zero immediately. 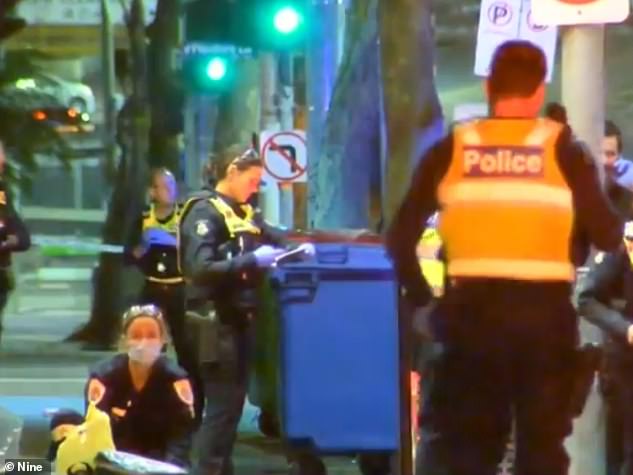