Police launch criminal probe into maternity care at Shrewsbury and Telford NHS Trust as it faces inquiry into 1,200 cases involving deaths of babies and mothers

Police have launched an investigation into allegations of poor maternity care and preventable baby deaths at an NHS hospital trust.

West Mercia Police are probing allegations of poor care at Shrewsbury and Telford NHS Trust, which is already subject to an independent inquiry into nearly 1,200 alleged cases involving the deaths of babies and mothers.

Police met with Donna Ockenden, who is leading the NHS England inquiry, and representatives from the Department of Health and Social Care and NHS Improvement today to discuss complaints made against the Trust.

Assistant Chief Constable Geoff Wessell said the probe will explore if there is evidence to support a criminal case ‘against the Trust or any individuals involved’. 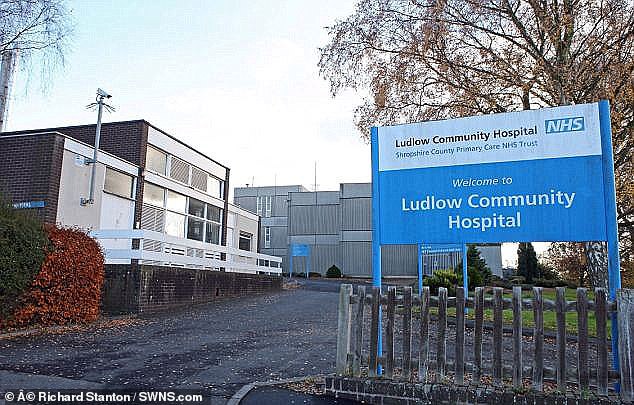 Louise Barnett, chief executive at Shrewsbury and Telford NHS Trust, said it would ‘fully cooperate with the investigation’.

Over 90 babies died or suffered severe harm and disability due to medical failings between 1979 and 2017, according to a secret report leaked last year.

Since then, the number of cases being investigated has ballooned to nearly 1,200.

The inquiry was commissioned by then Health Secretary Jeremy Hunt in 2017, following concerns raised by the parents of Kate Stanton-Davies and Pippa Griffiths, who died shortly after birth in 2009 and 2016 respectively. 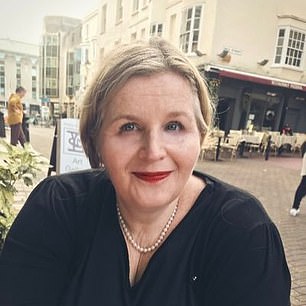 Donna Ockenden is leading the inquiry

The review has since been widened by Matt Hancock as cases emerged.

Laura Preston, clinical negligence lawyer at Slater and Gordon, said: ‘This is a truly shocking case that has been growing for a number of years. The investigations thus far seem to reveal deep rooted systemic failures that span many years.

‘Criminality in an NHS setting is very worrying, but it is imperative that whenever deaths occur on this scale a full investigation into any number of negligent actions is undertaken to prevent further future death and/or injury. It is clear that the Shrewsbury and Telford NHS Hospital Trust haven’t been open about their failures under the expected duty of candour that applies to NHS Trusts.

‘And promises of lessons being learned have not been kept. The families of the victims will no doubt be very anxious to know the outcome of the police investigations, which will reveal the true extent of this deeply disturbing scandal.’

She added: ‘Many of the cases being investigated date back over 20 years – with many families seeking justice for all this time.’

Earlier this year, Ms Ockenden said ‘many of the concerns we are looking at are amongst the most serious any of my team have seen in their entire careers’.

She sent letters to 400 families in April, inviting them to participate in the inquiry, and urged any families wishing to be included to come forward by June.

Ms Ockenden said: ‘By writing to all these families I am giving them the opportunity to ask questions about our independent review so they can make a choice as to whether they want their care to be independently reviewed by my team.

‘We appreciate that any contact can be unsettling for families, but it is vital that our independent review reaches out to all potentially affected families.

‘I want to assure people that despite this Covid crisis, progress is continuing.

‘I have made a commitment to the Secretary of State for Health and Social Care to deliver my final review report. We have to give ourselves the time to write the report and ensure it does justice to the testimony we have heard from families.’ 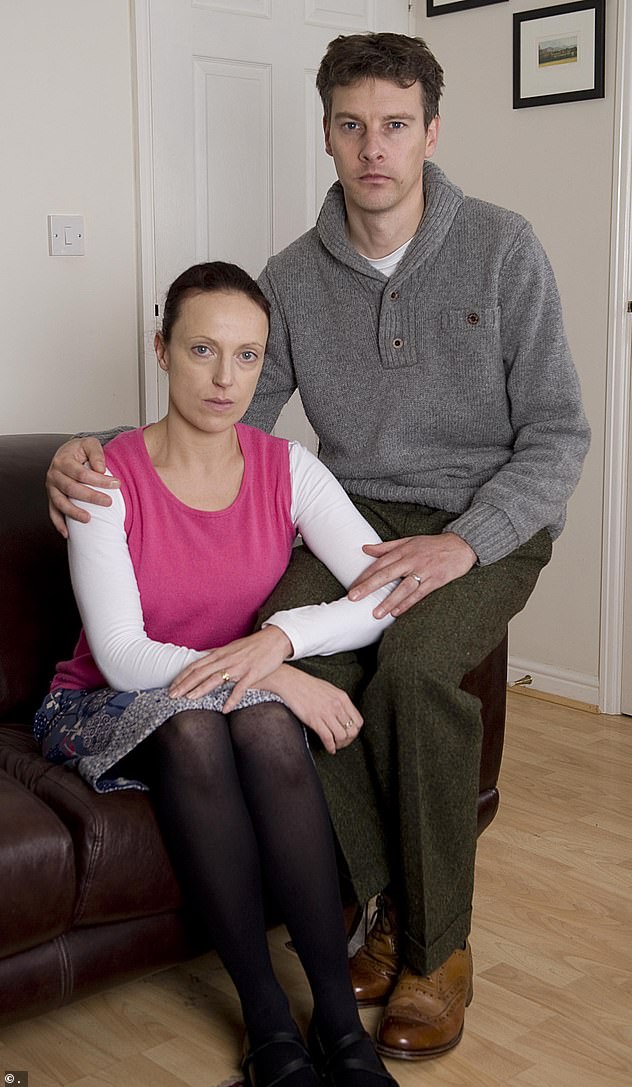