Police have launched a hunt for British father suspected of abducting his twin daughters from their home in France.

John Patterson, 46, is alleged to have taken three-year-old Ava and Mia Patterson from a property in Metz after losing a custody battle with his wife.

Adam Pietrasiewicz, the children’s grandfather, posted pictures of them on Facebook claiming they had been ‘unlawfully taken’.

‘The French police is investigating the case but our goal is to reach ordinary people everywhere to help getting a locate on them,’ he said. 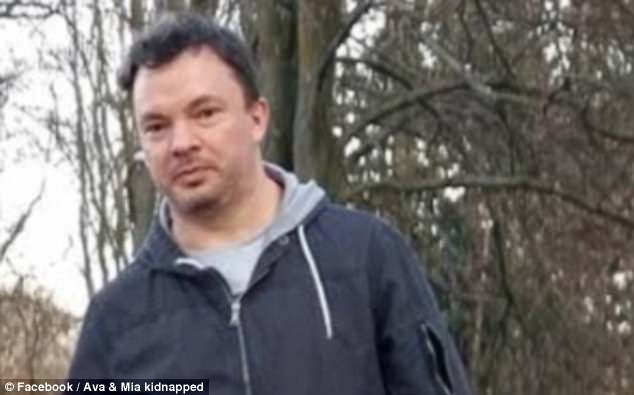 It is alleged that John Patterson (pictured), 46, failed to bring the children home last year

‘So please share and keep and eye open. They can be everywhere.’

Alexsandra Pietrasiewicz, Patterson’s wife, said her husband had a right to see the girls on alternate weekends but alleged that he had not brought them back after one such visit.

She claimed Patterson had failed to bring the girls back or take them to school, and there had been no trace of his car or phone ever since.

There was a danger that Patterson would have taken the children to Britain as they had dual nationality, she said.

Police believe Patterson may have fled from France into neighbouring Luxembourg, The Sun on Sunday reports.

The couple previously lived in Warwick in the UK, according to the Facebook page. 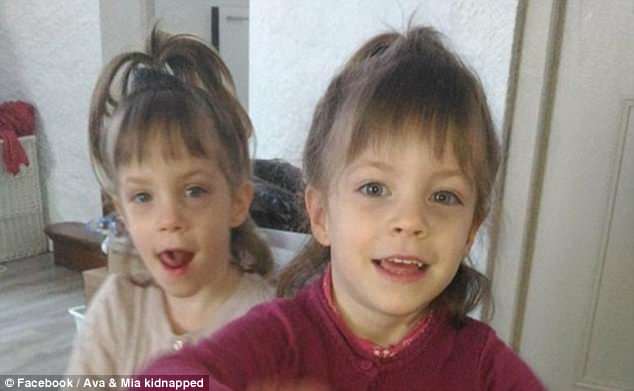 Patterson’s wife claimed he had failed to bring the girls (pictured) back or take them to school, and there had been no trace of his car or phone ever since