Police moot merger of Dorset and Devon and Cornwall forces

Two British police forces are planning to merge in a cost-cutting move that could slash the number of senior officers.

The Chief Constables of Devon and Cornwall and Dorset Police are exploring the possibility of a full merger between the two forces.

There is already an established strategic alliance programme between the forces, which has seen ‘significant efficiencies’ in the past four years, they said.

If approved by the Government the move could mean the region of Devon, Dorset and Cornwall will be overseen by just one Chief Constable and one Police and Crime Commissioner as well as reductions in the number of senior officers.

Two British police forces are planning to merge in a cost-cutting move that could slash the number of senior officers. Chief Constables Shaun Sawyer, of Devon and Cornwall Police, and Debbie Simpson (pictured), of Dorset Police, released a joint statement

Police and Crime Commissioners from both forces have informed Policing Minister Nick Hurd of their support for the Chief Constables to actively explore further collaboration. Consultations with key stakeholders such as locally elected MPs and councils will take place over the coming weeks.

‘The strategic alliance has made significant progress helping us provide a more effective and efficient policing service to the residents of our three counties,’ they said.

‘We now see this as a timely opportunity to progress this alliance further, including a potential aim to merge our resources and create a more resilient police force. Policing has faced some significant funding challenges in recent years and we do not see this landscape changing. 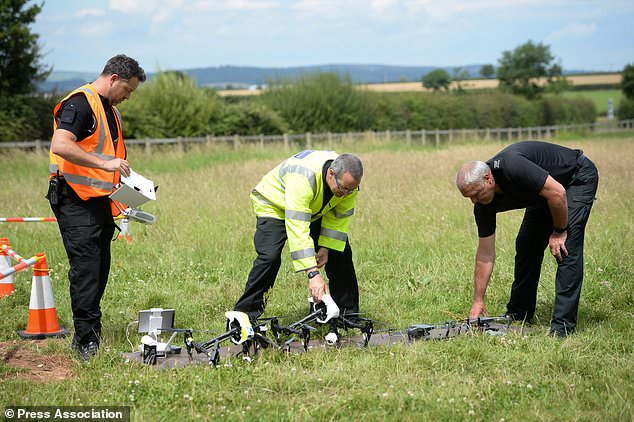 ‘To preserve local, neighbourhood policing and deliver safeguarding within our communities, as well as an ability to respond to emergencies and emerging threats as effectively as possible, we view closer working as the only way forward.’

There is already shared leadership in place across both forces. Two Deputy Chief Constables share portfolio areas, and directors lead support functions and business areas across both Devon and Cornwall and Dorset Police. 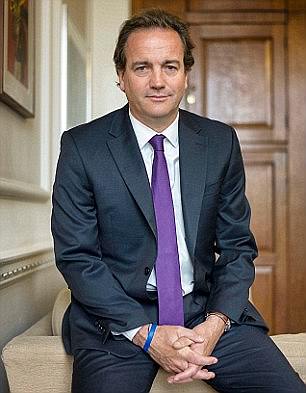 Some areas have shared operational commanders and heads of department. Operational police departments such as operations, roads policing and prevents, as well as 17 other business areas, are operating across the three counties.

A further 11 departments are going through changes which will see them aligned. The forces also share a number of support services such as administration, information technology and human resources.

The police chiefs said they feel it is the ‘right time’ to explore where merging the two forces is possible.

‘Our officers across Dorset, Devon and Cornwall have similar policing styles, values and priorities, with cultures based on delivering resilient and sustainable services to our communities,’ they said.

‘We know working together has increased our resilience, streamlined our leadership and unlocked new capabilities in our support functions allowing us, where we can, to reinvest in our services.

‘We feel that now is the right time to explore whether a full merger between the two forces is possible. We realise there may be statutory obstacles to overcome and there is a lot of work to be done to understand the benefits and challenges ahead.

‘We will also ensure that the views and feelings of the public are taken account of. As a result, a decision is unlikely to be made quickly but we are absolutely committed to exploring the possibility of a merger in order to continue to provide a sustainable police service for all of our communities in the future.’