A police officer who crashed into a luxury Mercedes driven by the wife of a prominent racing figure has been charged over the incident.

The senior constable, 40, was driving more than 50km/h over the speed limit with no flashing lights or sirens before colliding with 58-year-old Gai Vieira in Cronulla, in Sydney’s south, on September 5.

Gai Vieira (pictured) suffered extensive injuries as a result, including broken bones, punctured lungs and remains at St George Hospital in a coma 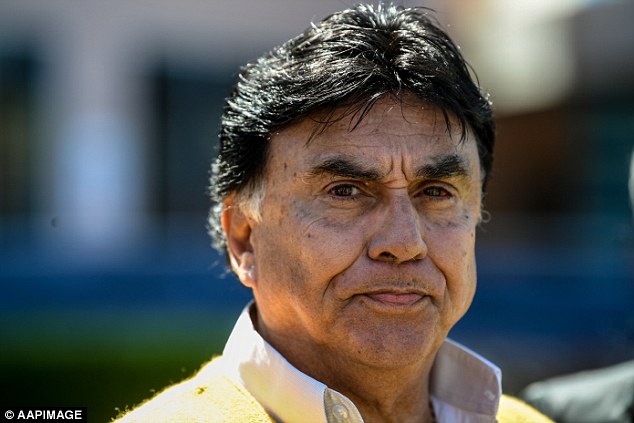 Police confirmed the officer was travelling at a speed of 124 km/hr in a 70km/hr zone when the crash happened, Fairfax reported.

The officer is expected to face court in November after he was issued a Future Court Attendance notice for dangerous driving occasioning grievous bodily harm.

His duty status is now also under review. 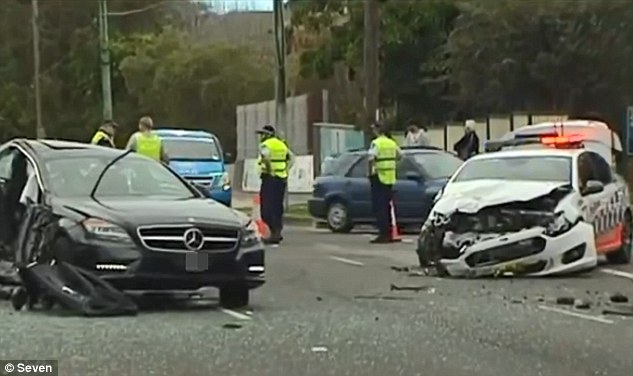 Bert Vieira’s wife Gai is in a coma after her black Mercedes-Benz was hit by a highway patrol car during a chase in Cronulla, south of Sydney last Wednesday 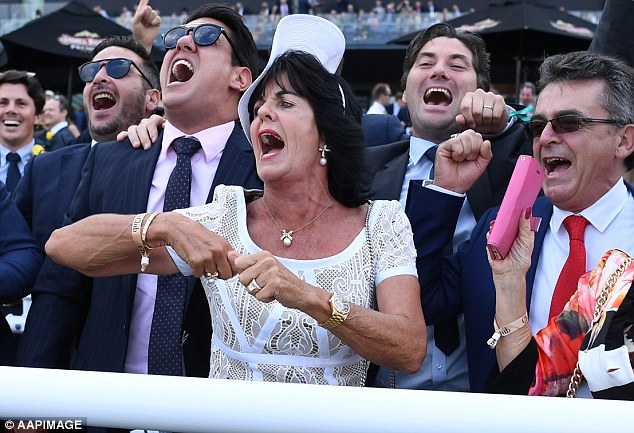 Mrs Vieira took the impact of the crash while her three-year-old grandson who was sitting in the backseat escaped uninjured.

The male senior constable driving the patrol car suffered facial injuries as a result of the collision.

He claimed eyewitnesses told him the patrol car had no flashing lights or blaring sirens as it performed a U-turn to chase another driver using their mobile phone.

‘I’m asking the Premier of New South Wales, I want the [police] minister, someone to take responsibility, to own up for what they have done, to authorise this kind of chase,’ Mr Vieira said. 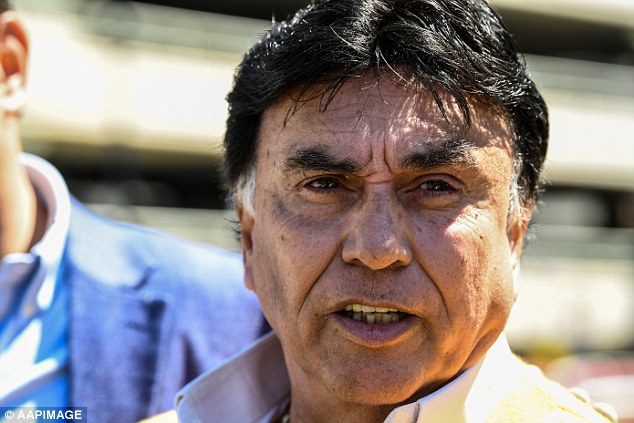 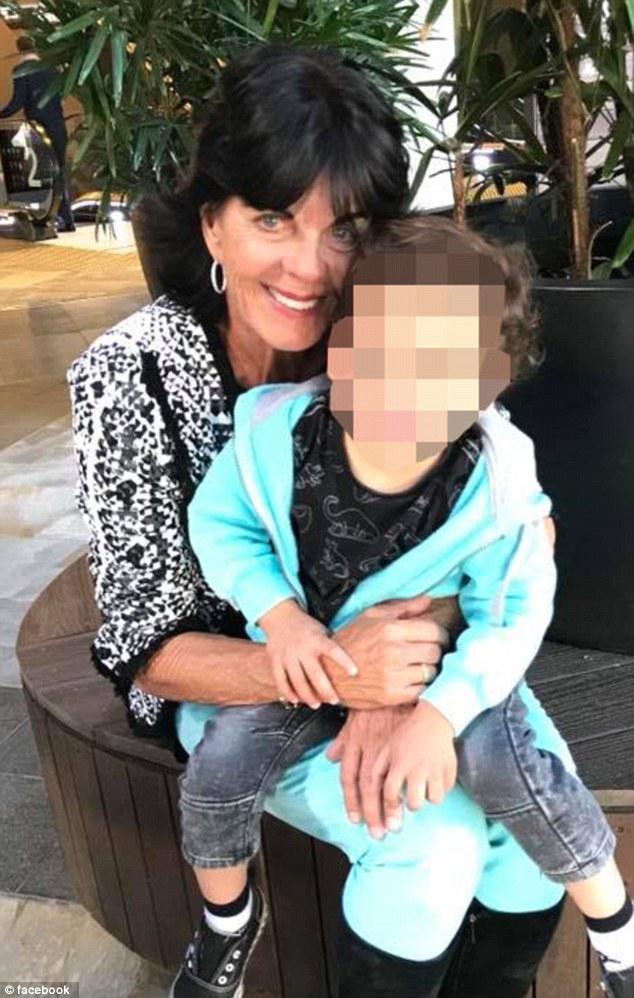 ‘Other states have banned all this chasing because it has cost lives.’

Mr Vieira called on Prime Minister Scott Morrison – a Cronulla resident and the local MP for the Cook electorate – to take action.

‘Morrison, when he was in charge of Cook, now he’s the PM, for God’s sake wake up,’ he said.

Attorney-General Mark Speakman said the government had to get the balance right.

‘Anyone who is injured or who loses someone, it is always an incredibly distressing situation, police though have to do their job,’ he told reporters on Thursday.

‘We’ve got to get the balance right between, on the one hand, keeping the safety of the community, avoiding injuries and deaths on occasion to people but making sure that criminals don’t think they can get away as soon as a police car siren goes off.’

The officer is due to appear in Downing Centre Local Court on Monday 12 November 2018. 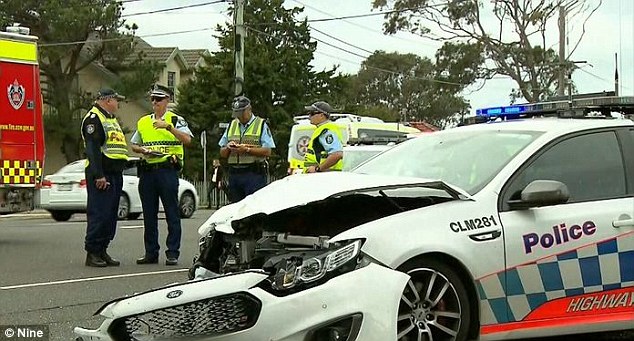