Police probe mystery deaths of two men after their bodies were found inside £270,000 home

Police probe mystery deaths of two men after their bodies were found inside £270,000 home

Police have launched a probe into the mystery deaths of two men after their bodies were found inside a property worth over £270,000.

The deaths are currently being treated by police as ‘unexplained’ and officers say enquiries are continuing.

They were found inside a large house in Exeter, Devon, and forensic officers in white scene-of-crime overalls have been seen entering and leaving the property.

Cowick Lane in Exeter, Devon (pictured above) where the bodies of the two men were found

The next of kin of both men have been informed.

The house where the two men were found is situated on Cowick Lane, which is close to Cowick Barton Recreation Ground.

The find this afternoon is the second unexplained death investigation launched in Exeter in two days. 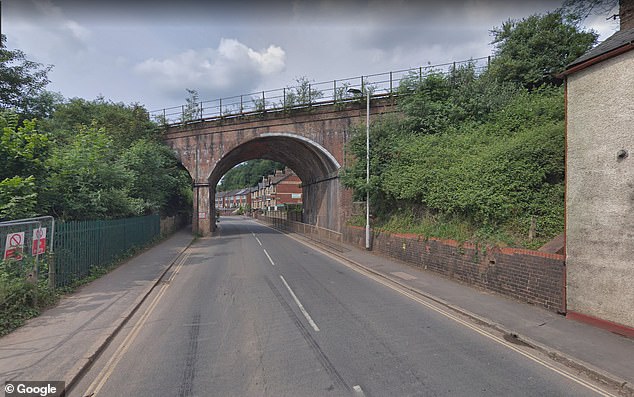 Yesterday a man in his 80s was found dead in a home on Bonhay Road near St David’s railway station which has led to police launching a murder investigation.

Officers were called to a terraced house on Bonhay Road just after 3pm on Monday after paramedics found the body of a man inside, he was later confirmed dead at the scene.

The two properties are just 1.5 miles away from each other, however, the two separate investigations have not been linked by police.