Snapchat says it has not received a formal request from police over abusive messages allegedly sent to murder victim Breck Bednar’s family by his killer.

Breck, 14, was stabbed to death by Lewis Daynes in Grays, Essex in 2014, after the pair met on a gaming website.

Daynes is currently serving a life sentence for the ‘sexually or sadistically motivated’ murder, but his victim’s family say he is contacting them from his jail cell.

In 2016, they suspected Daynes of being behind two Google blogs which blamed them for Breck’s death.

Earlier this year, Breck’s mother Lorin said he had sent taunting Snapchat messages to her 17-year-old daughter, Chloe, threatening to smash Breck’s gravestone and dig up his body.

Snapchat was criticised over delays in handing over information to the police investigating the family’s claims.

However, when the issue was raised with Snapchat bosses at Parliament’s Digital, Culture, Media and Sport Committee this morning, Snapchat director Stephen Collins said his company has not received a formal request for information in the case. 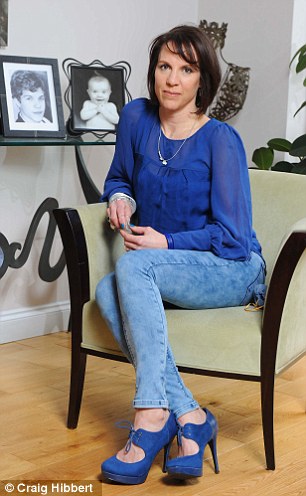 Breck Bednar, 14, was murdered in 2014. His mother, Lorin LaFave (right), says his killer has contacted her family from his prison cell

Mr Collins said Kent Police, who are investigating the family’s claims, had contacted the company for advice on the process of obtaining data from it.

But, he added, the police force has not yet followed up asking for specific information.

Mr Collins said that, if the police did make the request, it was possible that the company would be unable to release the data due to laws in the U.S., where it is based.

Mr Collins told the committee: ‘It’s our legal obligation to comply with U.S. law. We have to abide by United States law.

‘There are exceptional circumstances, such as terrorism cases, child exploitation cases and imminent threat to life situations where we will act in act in good faith and directly respond to the requests.’ 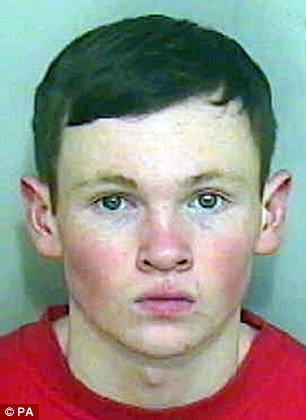 Lewis Daynes stabbed Breck to death after they met on a gaming website. He is currently serving a life sentence

Mr Collins said the company has a good relationship with police, but that the Legal Assistance Treaty, which determines how data is handed over between countries, is ‘a very slow process’.

He said new acts in the US and the UK should speed that process up in the coming months.

A Kent Police spokesman said: ‘We received a report of malicious communications on Tuesday 22 January 2019. Enquiries into the matter remain ongoing.’

It is understood detectives are examining the strict criteria needed for data held by Snapchat in the U.S. to be released.

The Snapchat bosses were also questioned on other issues facing the company.

Committee chair, MP Damien Collins, put to them that Snapchat’s ‘streaks’ – which reward friends who repeatedly message each other – can create peer pressure on children to keep messaging as a ‘measurement of their friendship’. 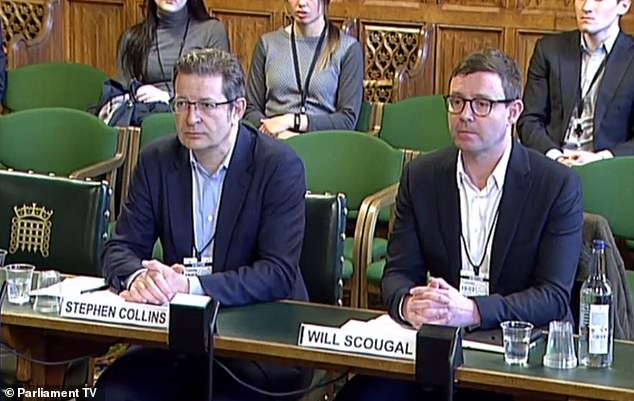 Snapchat’s Mr Collins said they don’t want under-13s on the app and they have measures to stop children younger than that age from downloading the app and detecting young users.

He said they were working with the Home Office to set up a ‘central verification system’ to give parents consent over what their children use on their phones.

Ian Lucas MP used his phone to open an account on Snapchat during the committee hearing, despite initially putting in the date of birth of a 10-year-old during his first attempt. He said that showed that age verification system he used didn’t work and ‘was not acceptable’.

The two bosses insisted they did not want children on their app and were working to give parents better control.