Nikki Yianni, 30, was humiliated by her spiteful policeman ex-boyfriend

A policewoman has spoken out against her PC ex-boyfriend who framed her for carrying drugs and sent naked photos of her to colleagues in a sick plot to ruin her life.

PC Nikki Yianni, 30, was left humiliated when Joe Prasad went on a hate spree and tried to stitch her up for crimes she’d never committed.

Prasad, 31, would put MDMA in her handbag then make anonymous calls to the police and Crimestoppers claiming she was dealing drugs.

She claims he once stashed the Class A substance in her purse on her way to a kids’ birthday party and even on her graduation day at police college.

Then one day when she was coming out of a supermarket with her daughter she was stopped by officers who found ecstasy in her handbag.

The policewoman, from Romford, East London, was left shocked and humiliated as she spent 13 hours in jail.

Prasad, also a PC, was jailed last August for seven years for his jealous campaign.

‘Never in a million years would I think anyone could do to another human being what Joe did to me,’ Ms Yianni told Triangle News.

‘It has shown me how domestic abuse does not have to be physical, it can be mental. These drugs kept appearing on me and I’ve never taken any in my life. I thought I was going crazy.’ Jealous Joe Prasad, 31, was jailed for seven years last August for perverting the course of justice and conspiracy

Ironically, Ms Yianna had originally met Prasad long before she joined the police because she was having problems with an ex-boyfriend stalking her.

Prasad comforted her and the two started dating from there, but soon there were signs of his jealousy and spitefulness.

One night she came home from work and he complained that she was using her phone. 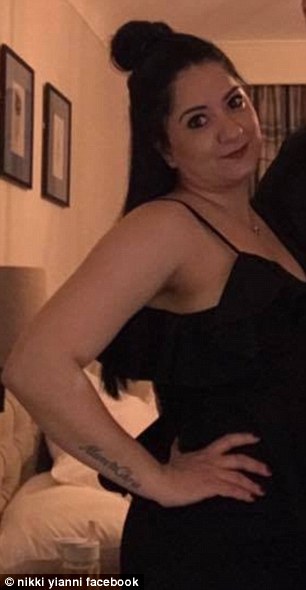 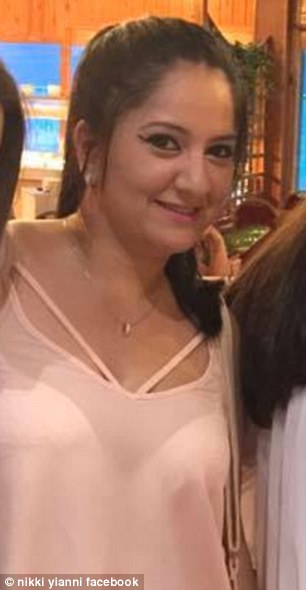 Ms Yianni, from Romford, East London, said Prasad stashed Class A substances in her purse on her way to a kids’ birthday party and even on her graduation day at police college before he was caught

She said she playfully threw it to him and told him to stop complaining but he read all of her texts.

After finding a message from a male colleague he posted a picture of Ms Yianni in her underwear to a WhatsApp group full of police colleagues.

He also became jealous of her career in the police and made anonymous calls to her station claiming she’d been taking cocaine at work nights out.

She was left embarrassed when she was drugs tested at work in front of colleagues and quizzed on what had happened on the night out. 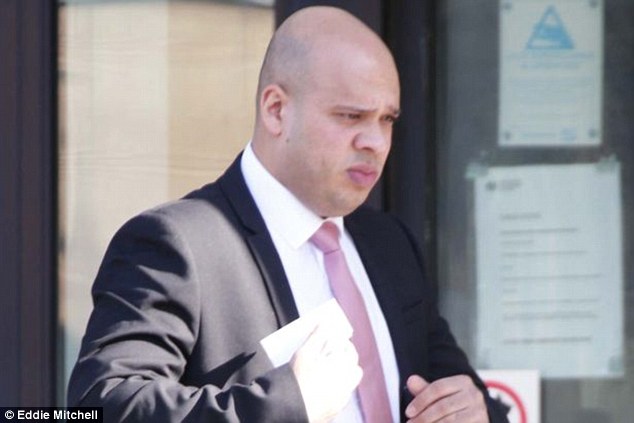 Then in June 2015 Prasad stashed MDMA on top of her handbag and made anonymous calls to the police to get her caught – while he was with her.

They were both arrested and held in cells before being interviewed and bailed but the policewoman never realised she had been set up by Prasad and continued seeing him.

Last August the sick officer was found guilty of charges of ­perverting the course of justice and conspiracy and was jailed for seven years at Lewes Crown Court.

His brother Dominic, 27, who he enlisted for help in his plot, was jailed for three years for conspiracy.