A Ponzi schemer who says he was conned out of $100 million by Jeffrey Epstein claims the dead pedophile moved in intelligence circles and was introduced to Ghislaine Maxwell’s father Robert by a British arms dealer.

The claims made by Steven Hoffenberg, who is a former business partner of Epstein, were published by Rolling Stone on Thursday.

Hoffenberg served 18 years in prison after pleading guilty back in 1995 for bilking investors out of more than a $450 million when he was running Towers Financial. Epstein worked for Hoffenberg at Towers Financial as a paid consultant in the 1980s.

He made the claims about Epstein in an interview with British journalist Vicky Ward back in 2002 while he was serving that prison sentence in Massachusetts.

Among the allegations that he made was that Epstein ran in intelligence circles and that one of his mentors was a British defense contractor named Douglas Leese.

Leese, who died in 2011, was an arms dealer, according to Hoffenberg. Leese’s son denies that but did say that his father was a mentor to Epstein back in the 1980s.

Four separate sources, ranging from former arms dealers to ex-spies, said that Epstein went on to work for various governments, including the Israelis, through his arms dealing work, according to Ward’s Rolling Stone report.

Ward, who has a documentary coming out about Ghislaine, reports that Robert Maxwell introduced Epstein to Israeli leaders and used him as part of an influence campaign.

Robert Maxwell was a disgraced British newspaper baron and notorious fraudster who died in suspicious circumstances after falling off his mega yacht in 1991. After his death, he was revealed to have stolen $623 million from employee pension funds. 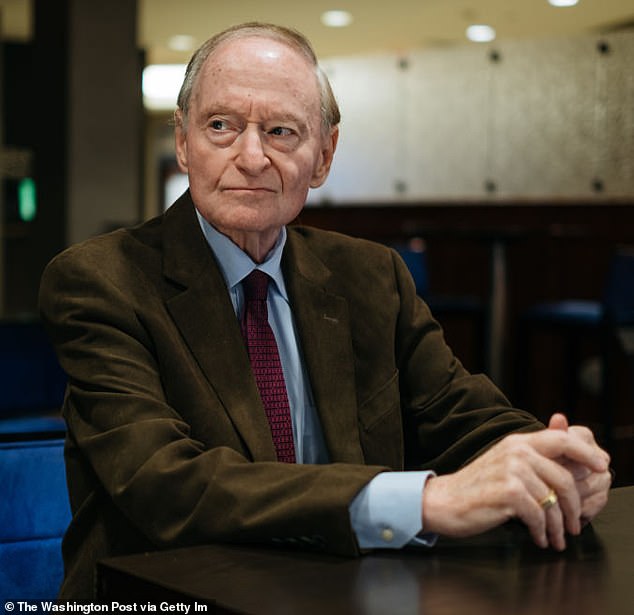 Steven Hoffenberg served 18 years in prison after pleading guilty back in 1995 for bilking investors out of more than a $450 million when he was running Towers Financial. Epstein worked for Hoffenberg at Towers Financial as a paid consultant in the 1980s

It has long been claimed that Robert Maxwell was a Mossad spy but it has never been proven. Unsubstantiated claims that Epstein and Ghislaine were also spies have also been made in the past.

Hoffenberg claimed Epstein had told him he worked with Robert Maxwell on various projects, including solving his debt issues.

He also alleged that Epstein told him he was involved in ‘national security issues’ through his work with with Robert Maxwell and Leese. 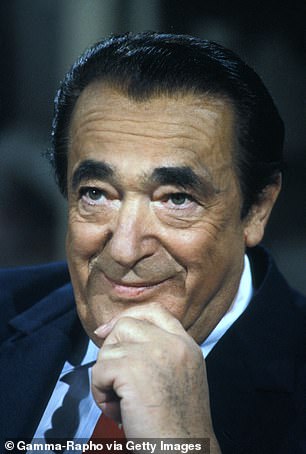 Hoffenberg claims that work involved ‘blackmail, influence trading, trading information at a level that is very serious and dangerous’.

When asked back in 2002, Epstein reportedly denied having ever met Leese or Robert Maxwell.

People who know Epstein and Ghislaine have claimed in court documents that they met after her father’s death.

But an investigative podcast released last year claimed that Ghislaine was introduced to Epstein by her father in 1988 – three years before he died.

Ghislaine went on to become Epstein’s alleged madame and has since been charged with procuring four teenage girls for Epstein to sexually abuse between 1994 and 2004.

Maxwell was arrested in July last year has pleaded not guilty to the charges.

Epstein killed himself in prison in 2019 awaiting trial on sex trafficking charges dating back almost 20 years.

After being released from prison in 2015, Hoffenberg filed a lawsuit against Epstein alleging that the billionaire pedophile was involved in the same Ponzi scheme that landed him in prison.

Hoffenberg claimed that Epstein fleeced him of $100 million while working for him and that the billionaire pedophile worked with US prosecutors against him.