POP! Art In A Changing Britain

Pallant House Gallery, Chichester Until May 7

It’s a common misconception that Pop Art was a movement from the United States, as American as the Coca-Cola bottles and Campbell’s Soup cans silk-screened by Andy Warhol. The truth is that Pop began in Britain in the late Forties – and went on to thrive here over the next two decades.

A sizeable exhibition at the Pallant House Gallery in Chichester (its largest ever) looks to tell the story of British Pop Art. It starts in the post-war years of rationing, when artists such as Eduardo Paolozzi and Richard Hamilton – inspired by consumer magazines from across the Atlantic – cast an envious eye on American prosperity. In Hers Is A Lush Situation, Hamilton merged the body of a new Buick with that of a naked female, serving to highlight the sexual connotations in many a car advert.

He and Paolozzi were founding members of a radical, Pop collective called the Independent Group, whose goal was to release (what they saw as) an elitist hold on British art at the time, in order to make it inclusive of popular culture.

Judging by the Miss World winners, music stars and cartoon characters who appear in this exhibition, you’d have to say the group succeeded. Peter Blake – who studied under Hamilton at London’s Royal College of Art and was part of a second wave of British Pop artists in the Swinging Sixties – is represented here by Irish Lord X. It’s one of numerous portraits he did of professional wrestlers. 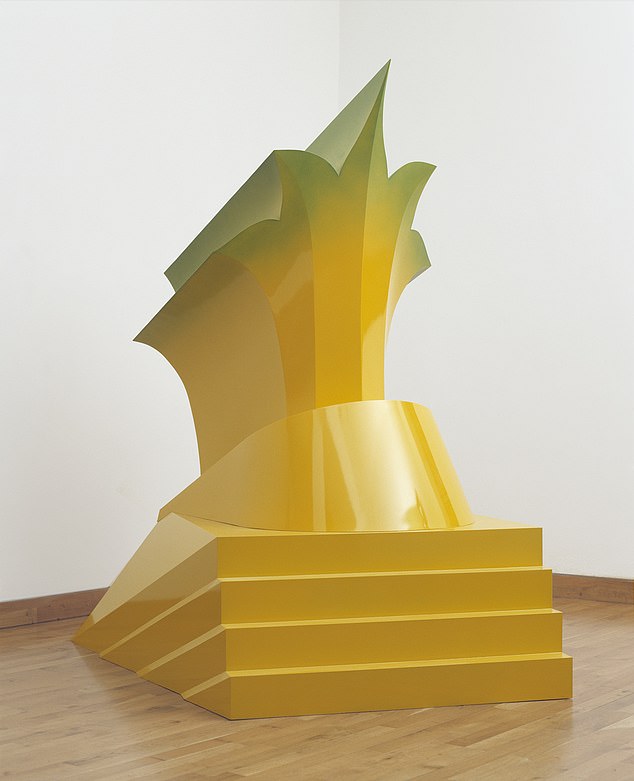 Sadly, another of Hamilton’s leading pupils, David Hockney, barely features, while a third, Pauline Boty, is omitted altogether. In fairness, that’s because this was never intended as a comprehensive survey of British Pop.

Rather, it’s a chance for Pallant House to display, for the first time, a selection of the 500 works it received in 2006 from the collection of Colin St John Wilson and his wife (and fellow architect) M J Long. The show represents their personal take on Pop.

One of the artists they collected most keenly was Joe Tilson, whose marvellous Letter From Che shows that Pop could also get political. It consists of a collage of photographs of the Latin American revolutionary Che Guevara on his deathbed, aged 39 – complete with a facsimile of a letter he’d sent to his parents years earlier, in which he alluded, in good humour, to his invincibility. 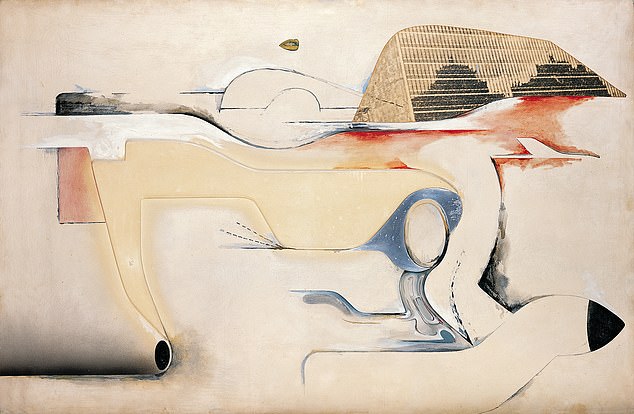 Richard Hamilton’s Hers Is A Lush Situation, 1958 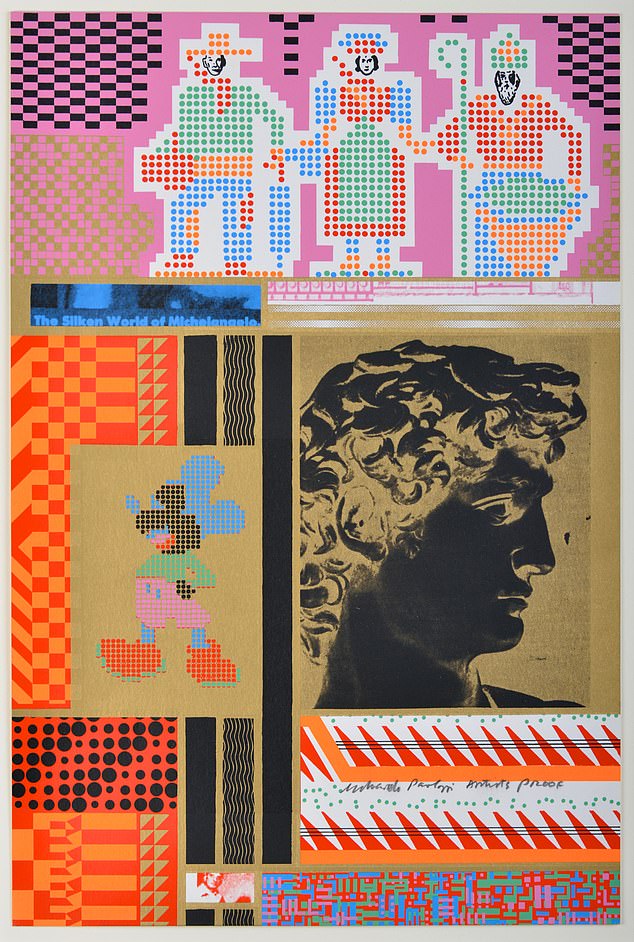 The Silken World Of Michelangelo, 1967

It wasn’t only with subject matter that Pop artists innovated, but also technique. They were particularly fond of screen-printing, which traditionally had been associated with graphic design and advertising.

Screen-prints abound in this exhibition, though it’s the sculptures that make for the most eye-catching exhibits. Such as Hollywood, Anthony Donaldson’s rendering in yellow fibreglass of the searchlights that used to light up the night sky at Hollywood film premieres.

Alas, there’s no attempt to consider American Pop Art and how that parallel, but independent, movement developed across the Atlantic. It’s also frustrating that the curators decided not to order the show chronologically, which might have allowed us to see how (if at all) British society developed in tandem with its art.

That said, these are defects it’s easy to look past. Pop’s fondness for bright, ice-cream colours ensures this is an upbeat experience throughout – a highly suitable exhibition to mark the advent of spring.