Popular Bollywood Movies You Must Watch in 2019 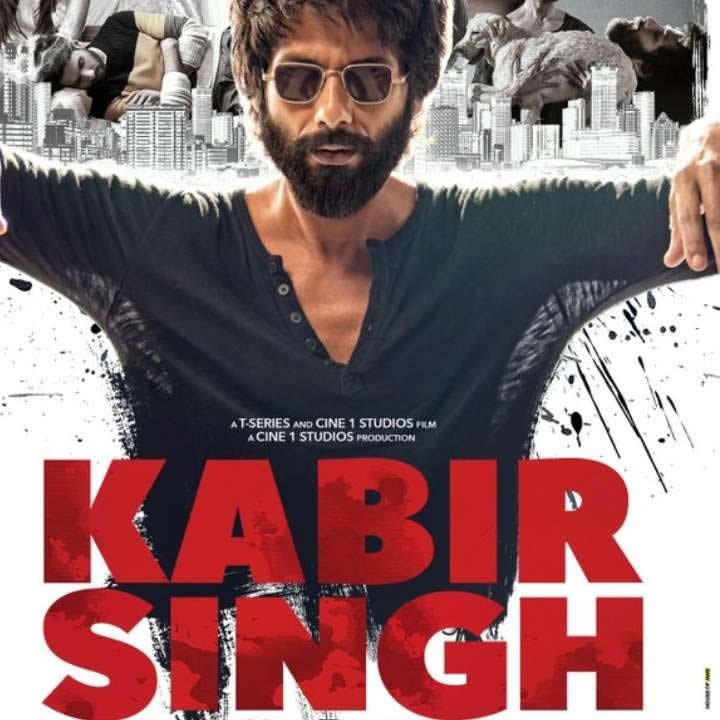 We are in the middle of 2019 and expecting to see some of the greatest films of the year. The previous year, we watched Andhadhun and Raazi, both with great storylines, narratives, and stellar performance. This year too, we are expecting such good films to keep cinema lovers hooked in the multiplexes.

In 2019, films such as URI, starring handsome and talented Vicky Kaushal, and Akshay Kumar’s Kesari are worth watching. The other films such as Ek Ladki Ko Dekha Toh Aisa Laga though had a different storyline but did not do well in the box office. Then, what films you must look forward to seeing on the big screen? Read this article to get your answers. 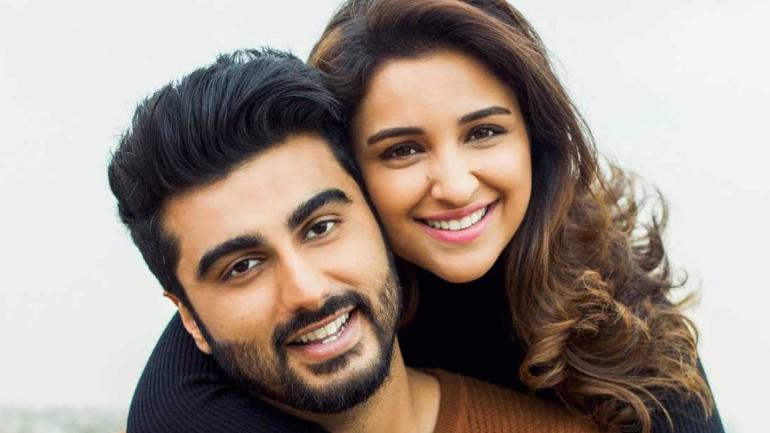 The film stars Arjun Kapoor, Parineeti Chopra, and Tarun Gahlot. Both Arjun and Parineeti proved their mettle in the film Ishaaqzade, based on Romeo and Juliet. The story of Sandeep and Pinky Faraar revolves around a corporate executive and a police official. They’re forced by destiny and situations to face each other. The thing that united the duo in this movie is their detestation for each other.

Let us see how the two actors Arjun and Parineeti perform when they share the screen for the second time. People are expecting a lot from the duo after Ishaaqzade. There is no doubt about the same.

The film stars talented Rajkumar Rao and Kangana Ranaut. Both are super-talented when it comes to acting and performance. While Rajkumar had proved her mettle in films like City Lights, Stree, Trapped, Shaadi Mein Zaroor Aana, Newton, and Shahid; Kangana showed that she is a powerful actor in films like Gangster, Fashion, Queen, Tanu Weds Manu Returns, and many more. Mental Hai Kya is a black comedy for the matured audience soon to be released in 2019. Let us hope the film performs well at the box office. We are sure that both Kangana and Rajkumar will exceed the expectations of the audience. You can get a glimpse of the film if you search the latest Bollywood movie trailer on your phone or PC.

The film will feature Shahid Kapoor and Kiara Advani in the lead roles. Shahid is a talented actor in Bollywood and proved his acting skills in films like Padmaavat, Jab We Met, Haider, Udta Punjab, Kaminey, and more. Kiara is comparatively new and needs to prove her skills in the glamour town.

Kabir Singh is the Hindi remake of the Tamil hit Arjun Reddy. The story revolves around a talented surgeon with problems like alcohol addiction and fits of temper. In this film, the protagonist becomes determined to destroy himself when his ex-girlfriend ditches him and ties the knot with another man.

Let us hope that the film performs well at the box office. Shahid is a great actor and would do justice to his role. The rest depends on the storyline, screenplay, and how well the film manages to engage the audience at the theatres.

Although this is not a comprehensive list, yet it tells you about the promising ones that you can keep in your watch list.