‘They can play like the best team in the world’: Porto boss Sergio Conceicao hails Liverpool’s style ahead of Champions League second leg clash

Porto coach Sergio Conceicao hailed Liverpool as the best team on the planet at times this season even as he tries to plot their downfall in the Champions League.

Liverpool head to Portugal for Wednesday’s second leg against Porto with a 2-0 lead from last week’s first leg, and Conceicao knows he and his players have their work cut out.

‘Liverpool are all about the way that I think about football,’ the former Portugal international said through a translator.

‘I like the Liverpool dynamics, their game model. I like the way they play with the ball and without it, it’s similar to how I see football.

‘In my opinion, in a lot of these moments they are the best team in the world.’

Porto were ultimately grateful only three of those were on target and that they did not add to goals from Naby Keita and Roberto Firmino inside the opening half an hour. 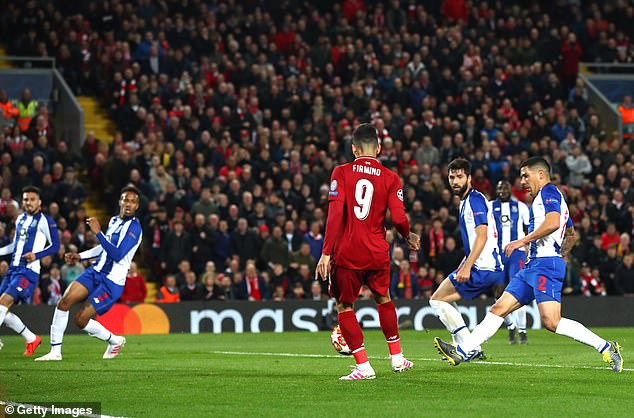 While Conceicao will look forward to home advantage on Wednesday night, he knows an away goal for the visitors could end the tie.

‘The match is difficult to prepare for not only because it is 2-0, but also because Liverpool are very strong in attack,’ he said.

‘The balance we will need when we are attacking will be fundamental so that we do not concede any more goals.’

But while the odds favour Liverpool, Porto captain Hector Herrera said his team-mates should take confidence from the fact they have only twice suffered defeat on home soil inside 90 minutes this season. 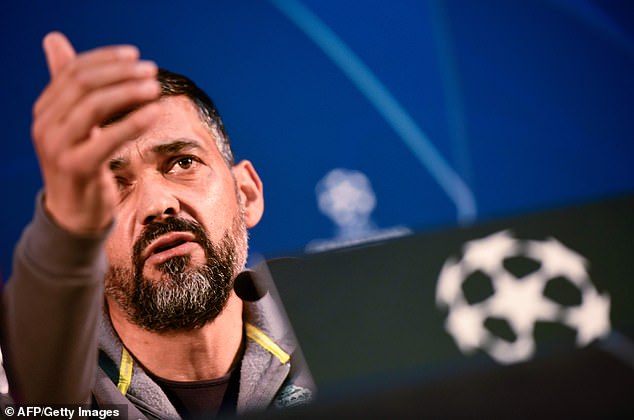 That record that has them level on points with Benfica at the top of the table as they look to defend their title, meaning both teams are contesting this tie while caught in tense title races domestically.

‘Of course they are the favourites but I think that within our own championship we are a strong squad and we are champions from last year, and we are favourites (domestically) because of that,’ Herrera said. 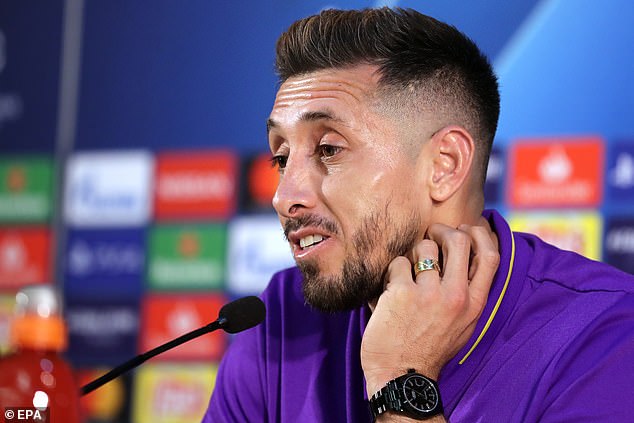