Post-lockdown plans: The top 30 things Britons are most excited to see again soon

The view from a plane window, a full football stadium, friends around the kitchen table and the INSIDE of their local pub: The top 30 things Britons are most excited to see again soon

The top 30 things that Britons are desperate to see with their own eyes again have been revealed – and the No.1 sight is that of friends sitting around their kitchen table.

In a survey, 43 per cent of respondents named it as the top sight they couldn’t wait to witness, post-pandemic.

The rest of the top five comprises restaurant menus (second, 40 per cent), the British coast (third, 39 per cent), people without masks on (fourth, 36 per cent) and seeing their own freshly cut hair in a salon mirror (fifth, 33 per cent).

The top 30 things that Britons are desperate to see with their own eyes again have been revealed – and the No.1 sight is that of friends sitting around their kitchen table

The poll of 1,500 British adults, by Vision Express, revealed that 57 per cent claim there are sights they have not seen for a while that they’ll never take for granted again.

Some confessed they are even missing sights that used to annoy them, such as airport check-in queues, noisy children running riot in restaurants and public spaces, and a queue for drinks in a busy bar. 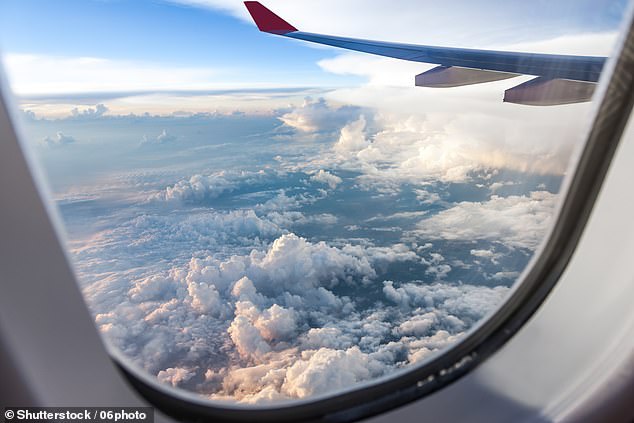 In the list of things Britons are most excited about seeing again, the view from a plane window is in ninth place

Four in ten (43 per cent) of those who took part in the survey admitted they would be making the most of their freedom once restrictions are fully lifted, with 35 per cent vowing to see more famous sights around the world.

As well as spending more time with friends (45 per cent), they are also planning to continue enjoying the outdoors (52 per cent) and visiting UK-based tourist attractions they have not seen before (37 per cent).

The research also explored the sights they are sick of seeing during the pandemic, which included masks littering the street (47 per cent), taking the same local walk over and over (34 per cent) and deserted high streets and town centres (33 per cent).

1. Friends sitting around my kitchen table – 43% 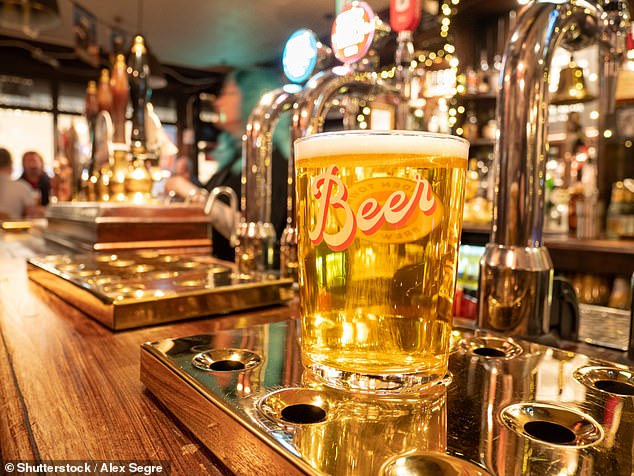 Almost nine in ten (88 per cent) admitted they had spent far too long looking at screens over the past year.

When quizzed about the year ahead, almost two-thirds of Britons (65 per cent) admitted they’re looking forward to spending time seeing close friends and family in person again, with half admitting it’s going to be an emotional experience when they finally reunite.

Dan McGhee, Director of Optical Services at Vision Express, said: ‘We know the past year has been hard on everyone and there has been a lot we have missed, from pubs to our friends and families.

‘The research shows that 88 per cent of the nation admit they’ve spent a lot of time looking at screens over the past year, clocking up an average of eight hours of screen time daily. So it is time for everyone to get outside and enjoy the freedom we now have – whilst still being safe.’