A pregnant mum has been awarded $2500 for being discriminated against by her landlord who did not want to lose his peaceful sleep to a crying baby.

Jelena Pavic and her husband, Milos Pavic, had been living at the Browns Bay property in Auckland, New Zealand, for nearly two years before she was handed a termination notice by her landlord.

The notice caused the expectant mother to wake up in the middle of the night, worried about not having a house for her soon-to-be-born baby to live in.

In the notice their landlord, Mr Christopher Norton Bradfield, mentioned he did not want to have ‘interrupted sleep due to the new baby,’ Stuff reports.

He also stated in his notice that the apartment was ‘not designed’ for another person and because his bedroom was very close to the Pavic family’s lounge, it was going to be hard for him and his wife to get uninterrupted sleep.

Tenancy Tribunal adjudicator John Hogan levied a total of $6061.43 to be paid by Mr Bradfield to Ms Pavic, who was seven-and-a-half months preganant.

Mr Bradford was charged for having increased the rent without sufficient notice, failing to lodge a bond, issuing an unlawful termination notice, and $2500 specifically for discriminating on the basis of pregnancy.

He was legally required to give a 90-day notice but he sent the termination notice to Ms Pavic in January, 30 days before her tenancy ended. 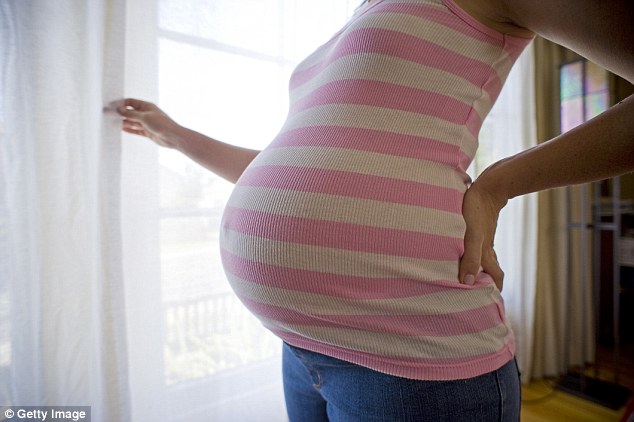 Tenancy Tribunal adjudicator John Hogan ordered the tenant, Mr Bradfield, to pay a total of $6061.43 to the heavily pregnant woman

The New Zealand Herald reported Mr Bradfield accepted he didn’t give the couple enough time but said he gave them 45 days and wasn’t intending to leave them hanging.

‘If they had told me they were having trouble finding a property do you mind if we stay another couple of weeks or so until we find a suitable property, that would have been 100 per cent.’

While dealing with the notice, Ms Pavic found a new house and told her landlord they would move out in four days to which Mr Bradford objected.

But he demanded a 3-week notice from the family, adding to the family’s troubles.

Mr Bradfield had also hiked their rent by $30 per week in 2017 and notified them about it only a day before.

He said the high electricity bills had led to an increase in the rent and the Pavics had agreed to the rise, New Zealand Herald reports.

The adjudicator ruled the rent increase to be unlawful and ordered $801 to be refunded to the tenants, Stuff reported.

‘In making the award, I have reduced it to some extent, in recognition of Mr Bradfield’s honesty in declaring his reason for terminating the tenancy, and because at the hearing he apologised,’ the adjudicator said.

Mr Bradfield has appealed against the tribunal ruling. His plea will be heard on July 31. 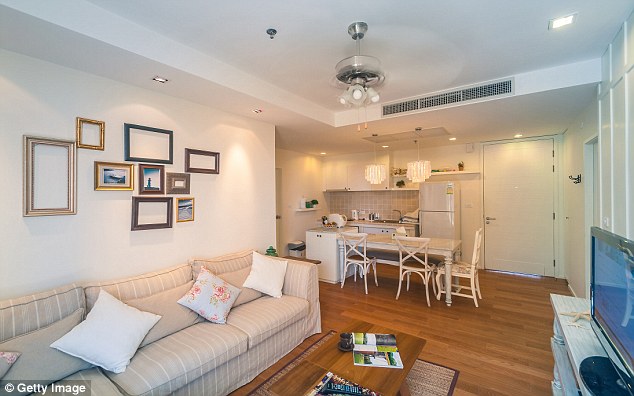