A young mum is suing BP for discrimination in the Federal Court after her shifts were allegedly reduced when she raised concerns about the effects of her service station duties could have on her unborn child.

Queensland mum Kirsty Rother, 23, allegedly claims her shifts were cut from five days to one after she told her manager that she felt uncomfortable performing fuel tank dips while pregnant, Yahoo 7 reports.

A BP spokeswoman told Daily Mail Australia it ‘denies any discrimination occurred’ and said the company identifies potential risks at its work sites and take measures to control those risks so people can remain safe.

Ms Rother discovered she was pregnant with her third child in February last year, several months after she began working at BP Highfields in Toowoomba.

She raised concerns after she was warned by her GP about the risks associated with inhaling petrol fumes while pregnant.

‘I also found on a BP safety data sheet that there were warnings about risks to unborn children if they were exposed to petrol fumes,’ Ms Rother told Yahoo 7.

Court documents state the manager ‘did not respond favourably’ and told Ms Rother other pregnant staff had previously performed the task.

Colleagues offered to do the petrol dips for her, which manager did not agree to, according to Ms Rother’s statement of claim. 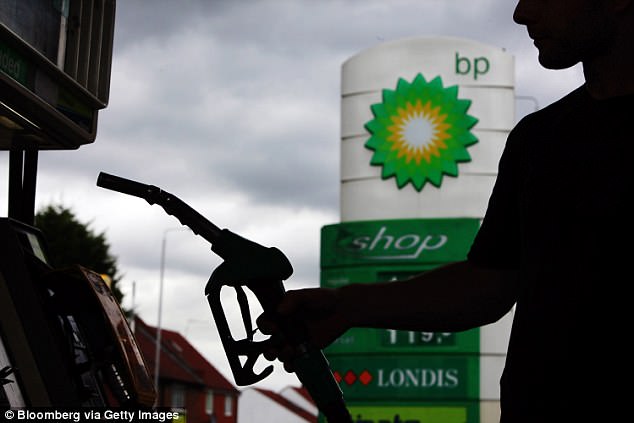 ‘She said if I couldn’t do the jobs everyone else could and was on work restrictions I shouldn’t really be working at all because it made things difficult for her,’ Ms Rother told The Courier Mail.

Ms Rother claims in court documents colleagues ‘harassed her’ in ‘retaliation for making a complaint’.

She said she’s taking legal action so other mums don’t encounter a similar experience in the workplace.

‘I feel like big companies like BP have the responsibility to treat employees with respect,’ Ms Rother told Yahoo7. 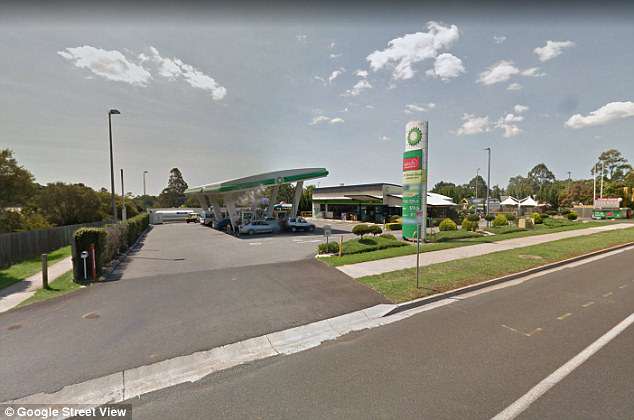 The BP spokeswoman said staff with concerns about their employment can express them in easy to access mechanisms.

‘Given this matter is before the courts we cannot comment on the specifics of the case except to say that BP denies that discrimination occurred,’ she told Daily Mail Australia.

‘Our people are always able to discuss their individual circumstances and, where appropriate, we will put in place modifications to support them. Safety is our first priority and BP is committed to providing staff with a supportive and safe work environment.’