A pregnant woman in Louisiana was forced to plan her husband’s funeral and the birth of her daughter in the same month.

Portia Smith, 33, of New Orleans was forced to plan her husband, 31-year-old Jonathan Smith’s, funeral after he was accidentally shot in the head by a childhood friend.

The couple, who married in November 2018 after meeting in 2010, had been married less than a year.

She told NOLA.com: ‘What should be one of my happiest moments is ruined.’

‘I had to plan a funeral and I have to give birth all in the same month because of another person’s actions — not because of my husband’s actions.’

Jonathan Smith (left), 31, and his wife Portia Smith (right) on their wedding day in November 2018

Jonathan, who wanted to learn how to swaddle his baby girl before she arrived, never got to meet his daughter Mila.

He was killed after being fatally shot in the head with a pistol when the shooter, who was admiring a gun, unintentionally fired it on September 14.

The shooter, 30-year-old Christopher Lemley, had reportedly taken a Percocet that was not prescribed and was drinking before the fatal incident.

Portia said Jonathan, an assistant manager at a construction company, had gone out for dinner with his father and stepmother on the day of his death.

They mostly talked about Mila’s fast approaching due date.

After, Portia’s 17-year-old brother -who had been staying with the couple – and her husband decided to go to Lemley’s house in the 200 block of Norland Avenue.

She told NOLA.com she thought nothing of it because Jonathan and Lemley were friends since they were kids in Shreveport.

Exhausted, Portia stayed at the coupe’s Westwego home after working at the women’s clothing store she managed. 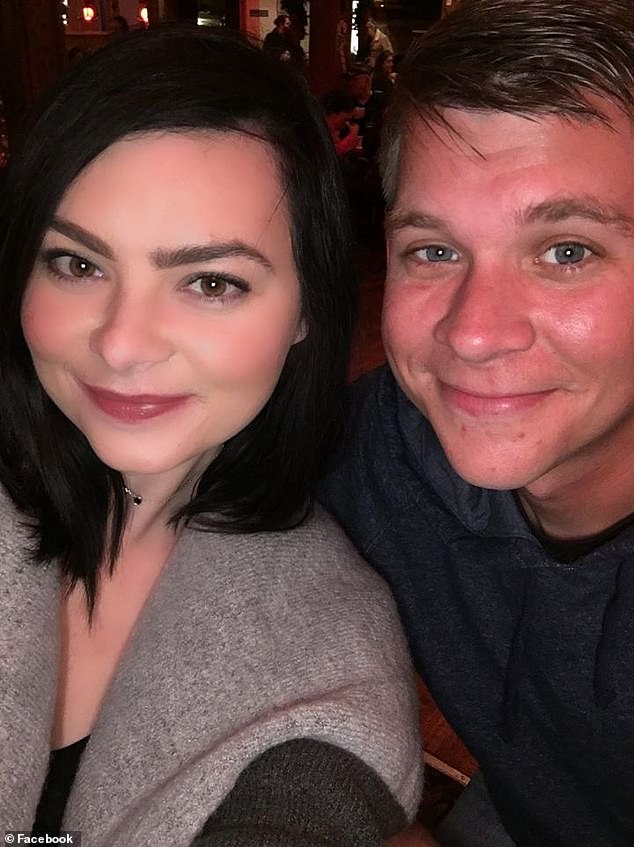 When neither her husband nor brother returned home by 12.25am, she texted Jonathan to see how things were going.

Her phone showed Jonathan read the text message, so she assumed everything was alright.

‘There’s been an accident. Jonathan has been shot,’ Portia recalls Lemley’s wife saying.

Portia said: ‘What do you mean? Is he OK? Where was he shot?’ 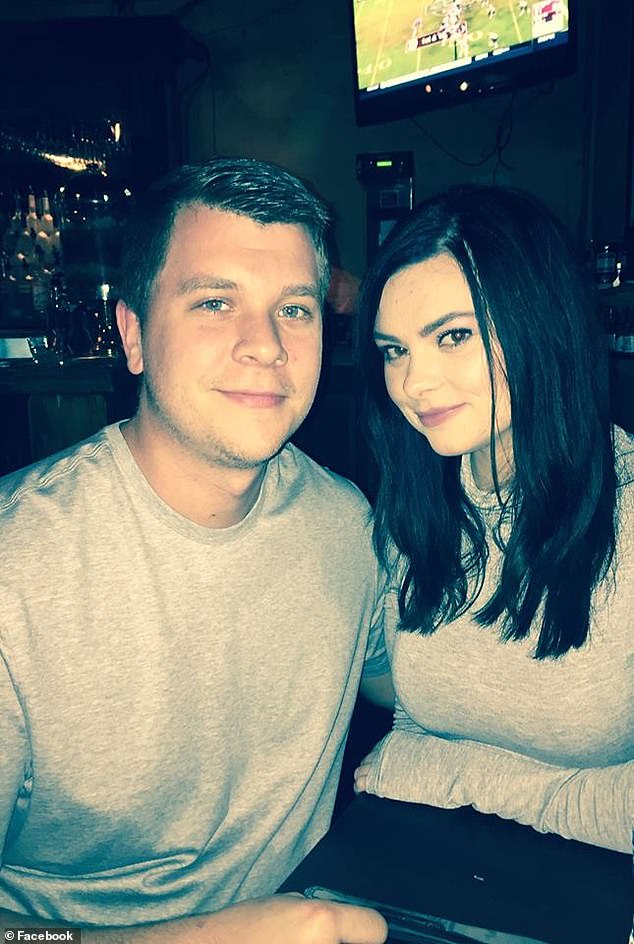 Portia (pictured): ‘The actions he took that night were preventable and caused my husband’s death and caused me to lose my best friend and Mila’s father, whom she will never get to meet’

Portia arrived at the University Medical Center New Orleans where she learned her husband was undergoing surgery after being shot in the head.

She became so upset that medical staff admitted her to the hospital to monitor the baby.

He was kept on life support long enough to donate his organs to a dozen people. 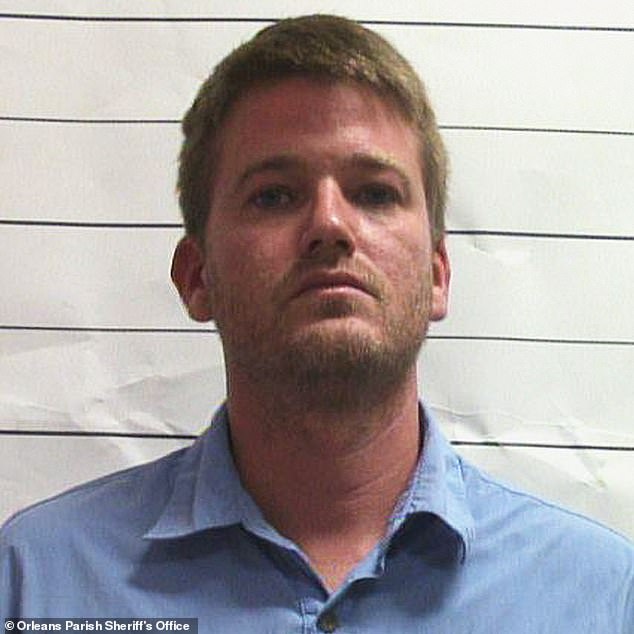 Christopher Lemley (pictured), 30, was arrested on September 24 for the death of Jonathan and gave details of the shooting to authorities 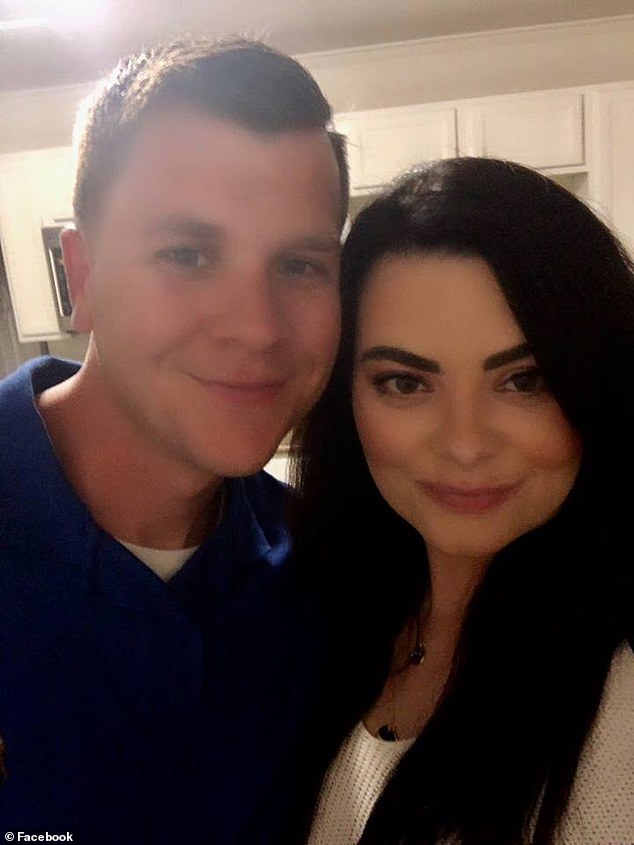 During this time, the New Orleans Police Department had been investigating the circumstances behind the gunfire.

While with a group of friends, Lemley reportedly asked to hold a visitor’s pistol gun that was loaded.

Witness accounts say that Lemley, while examining the weapon, pulled back the gun’s  slide and squeezed the trigger.

A friend tried to tell Lemley the gun was loaded, but it was too late.

Lemley was taken into police custody on September 24 and waived his right to remain silent, telling officers details about the shooting.

He admitted to taking one Percocet and drinking, but cannot recall how the pistol fired in the first place.

Lemley was given a bail of $15,000 and he posted bond for his release.

Portia said she wants Lemley to serve time for her husband’s death.

She said: ‘The actions he took that night were preventable and caused my husband’s death and caused me to lose my best friend and Mila’s father, whom she will never get to meet.’

According to a GoFundMe page set up to help Portia with unexpected medical bills, funeral expenses and her first child, the baby is due in three weeks as of September 17.