David Pemsel has resigned as the Premier League’s incoming chief executive today in the wake of accusations he ‘bombarded a former colleague in her 20s with texts’.

Pemsel was due to start work in February but has now withdrawn from the role, and Richard Masters will continue as interim chief executive.

The Premier League had been facing calls to sack Pemsel on Thursday night before he started following allegations concerning text messages sent to a former colleague after his appointment last month.

Several clubs are understood to believe that Pemsel’s position was untenable due to the poor judgment the 51-year-old displayed in allegedly sending dozens of text messages to the young woman.

The Premier League have held crisis talks amid allegations made against David Pemsel, the new chief executive of the league 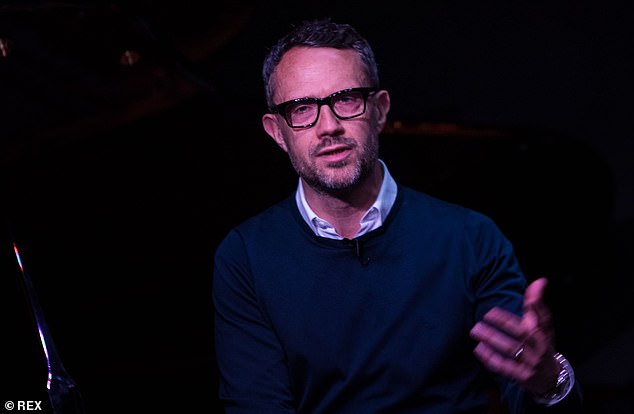 ‘Richard Masters will continue as Interim Chief Executive. No further comment will be made at this stage.’

The first messages were allegedly sent earlier this year and continued after he was named as the new Premier League chief executive last month, a fact which was highlighted by senior staff at several clubs during informal talks.

Premier League executives spent much of yesterday in crisis talks over how to deal with the latest setback in a bungled recruitment process that has lasted almost 18 months, with a number of clubs demanding an urgent meeting of all 20 shareholders to resolve the issue. 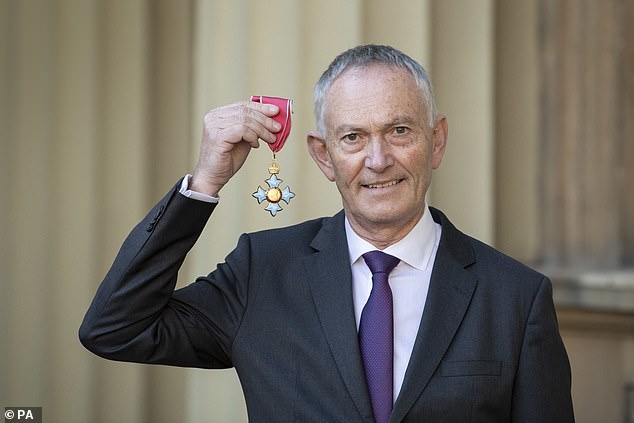