Premier League players and staff face compulsory vaccination against Covid-19 as part of a Government plan to keep sport going if there is a winter lockdown.

The Government announced earlier this week that fans would require a Covid pass showing their vaccination status to attend matches from October 1.

Now Sportsmail has learned that this guidance will also apply to players and other match-day personnel. Testing twice a week and Covid-secure red zones at stadiums and training grounds have kept the Premier League going almost without interruption since its resumption after the first lockdown in June 2020.

Players not involved in international tournaments have began pre-season training

But under the Government’s new guidance, negative tests will no longer be enough for players. Top-flight clubs were anxious to avoid being seen to jump the queue for vaccinations, but many now face a race against time to ensure their players receive two jabs within the stipulated eight-week window.

That is a particular concern for those who have stars on holiday after being involved in the European Championship.

The Premier League are supportive of Covid passes as they believe the measure could help them operate stadiums at full capacity next season and they are planning to bring them in next month. 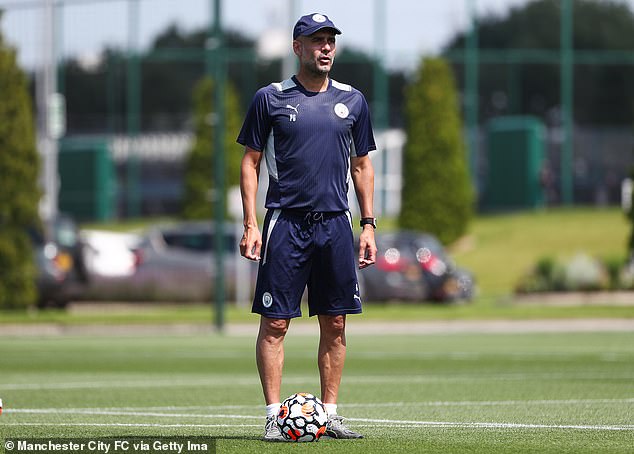 However, not all the players are so enthusiastic, with youngsters at numerous clubs understood to have reservations about being jabbed.

Vaccination has previously been left to individuals, but the clubs may soon have to follow the lead of other sports by taking control, as the ECB have by ensuring all England’s Test players will be fully protected before next month’s series against India.

Sportsmail has been told that only two of the 20 Premier League clubs have so far succeeded in vaccinating all of their staff.

Any players unwilling to be vaccinated would be able to seek an exemption on medical or religious grounds, although the process for doing so has yet to be established.

Several British and Irish Lions declined a vaccination before leaving for South Africa, while not all of the Olympians in Tokyo have been jabbed.

The Government guidance applies to all sports, some of whom are less enthusiastic about the introduction of Covid passes. Numerous EFL clubs have raised objections, arguing it will deprive them of young fans and hurt them financially.

They are lobbying the Government for exemptions if clubs’ average crowds are below a certain figure.

The Premier League are working with clubs to ensure all players and staff are vaccinated as soon as possible, as they are committed to supporting the Government’s policy. 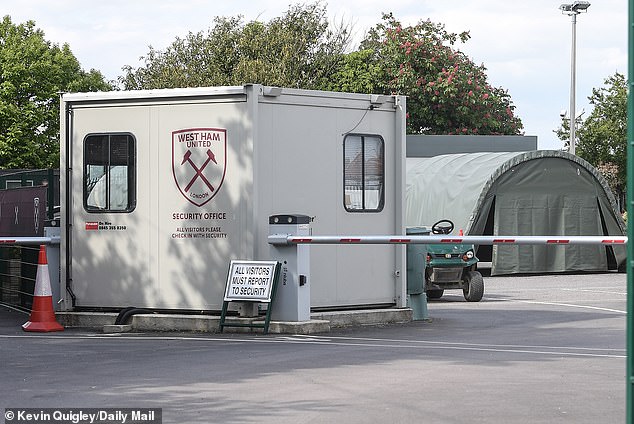 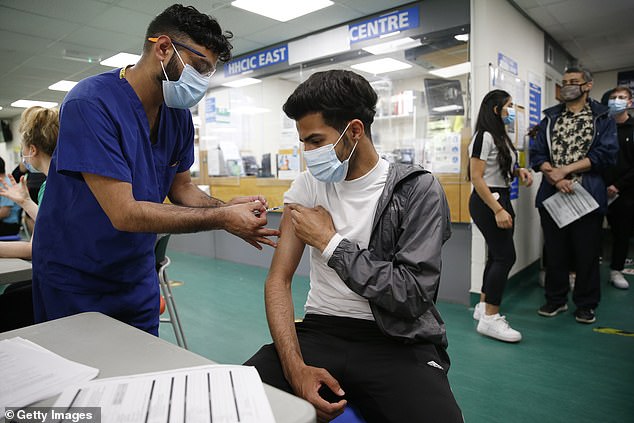