Priceless relics of a French Catholic saint and her parents, who were also saints, were temporarily lost en route to Australia.

Singapore Airlines was entrusted with carrying St Therese of Lisieux’s forearm and that of her parents Saints Louis and Zélie Martin, from France to Sydney this week.

Each item weighed about 100kgs, including the ornate boxes they were stored in, and were required to be checked in on the flight despite their religious significance.

Catholic leaders tasked with collecting the sacred items were on Wednesday frantic to learn they hadn’t reached Sydney as planned, the Sunday Telegraph reported.

The relics of Saint Therese of Lisieux are carried into Westminster Cathedral when they visited in 2009. They have just arrived in Sydney

The relic of St Therese of Lisieux arrived on Thursday, one day later than expected, but she was separated from her parents, who didn’t turn up until Saturday.

The reliquaries will complete a four-month pilgrimage throughout Australia, visiting communities ravaged by drought and fires before eventually settling at St Marys Cathedral in Sydney.

Jean-Paul Nguyen, who is employed as the French caretaker of the items, said the airline had broken his trust.

‘I am very dissatisfied with the management of Singapore Airlines company concerning the reliquaries but I am especially sorry for the Catholics of your country who have been waiting for the arrival of the saints for a long time,’ Mr Nguyen said. 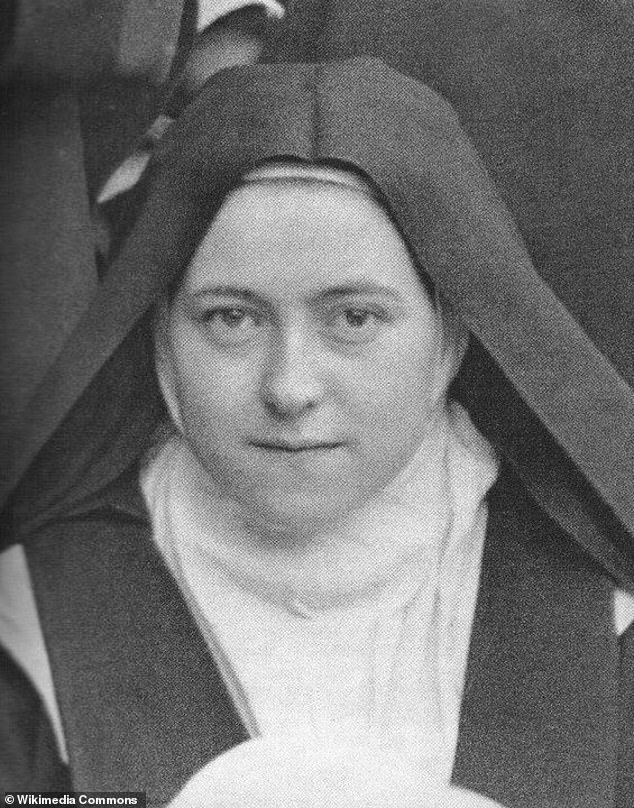 Pictured: St Therese of Lisieux, who died of tuberculosis at just 24 years old 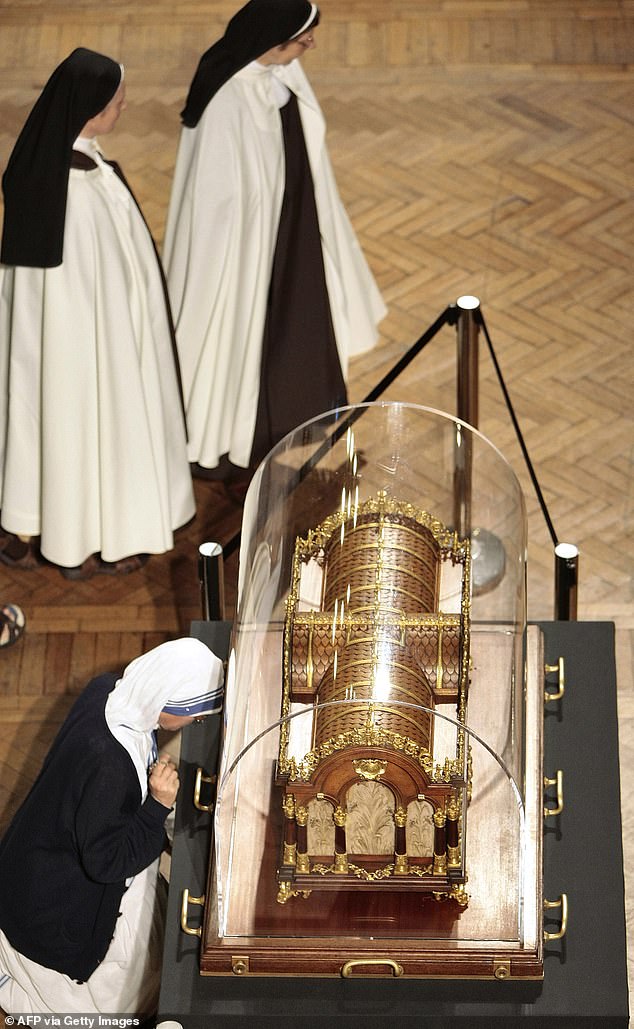 A nun welcomes the relics of Saint Therese of Lisieux in Westminster Abbey on October 12, 2009

‘I will no longer be able to trust this company which did not realise the importance of the journey of the reliquaries.’

A Singapore Airlines spokesman argued the items were checked in as general cargo rather than priority and nobody was informed of their religious significance.

He said as soon as they learned of the value of the items, they arranged for the separated two pieces of cargo to be on the next flight to Sydney.

Therese dedicated her short life to encouraging people to love and open their hearts to others. She was one of four girls – all of which joined the Carmelite convent in Lisieux.

Her parents were jointly canonised as a couple in October 2015. 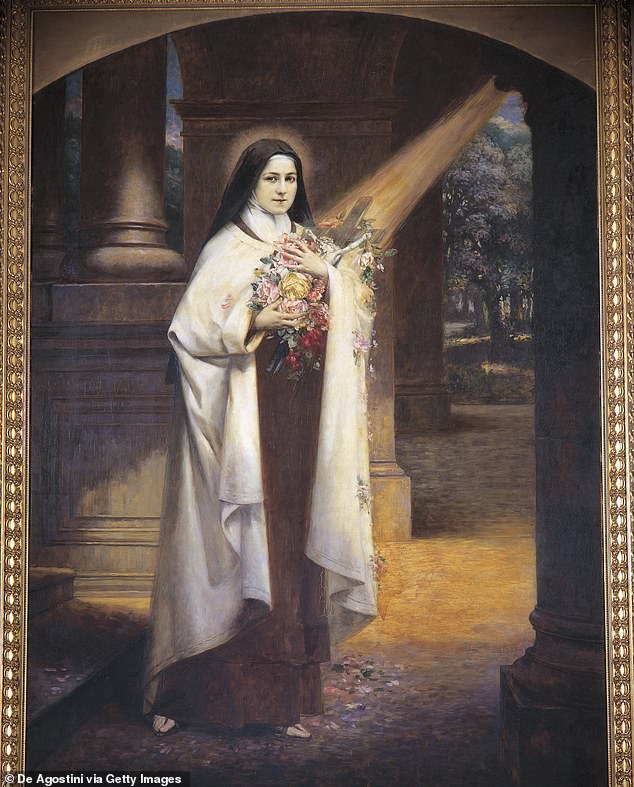