It’s the infamous Melbourne apartment building set to be renovated on the new series of The Block.

But before any changes are made to St Kilda’s Gatwick Hotel, a priest reportedly visited the former rooming house to bless the ‘souls of restless residents’ that still roam the halls.

According to The Herald Sun, Father Bob Maguire shared a poem in front of the Fitzroy Street address ahead of the January renovation.

‘Make it safe by night and day’: A priest has blessed St Kilda’s infamous Gatwick hotel ahead of The Block’s latest season which will see contestants renovate the HAUNTED rooms

‘It does not matter if The Block builds the most beautiful apartments in the universe, the ancestors will be there, not to frighten anybody but they will be just there,’ he explained.

‘Yes, they dragged us in the other day. It wasn’t the owners.’

The whimsical poem is believed to ward off ‘trouble,’ the priest confirmed. 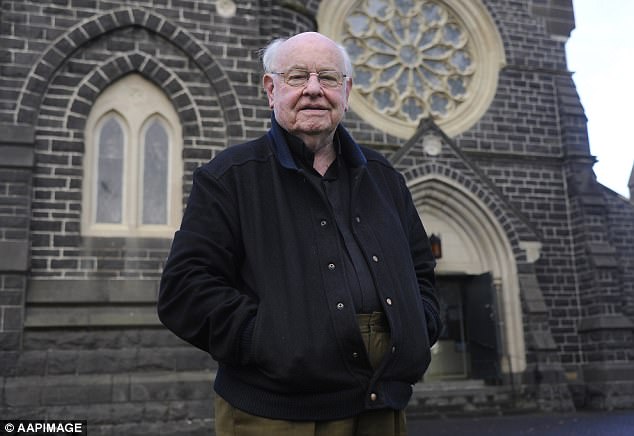 Blessing the former residents: Father Bob Maguire shared a poem in front of the Fitzroy Street address ahead of the January renovation 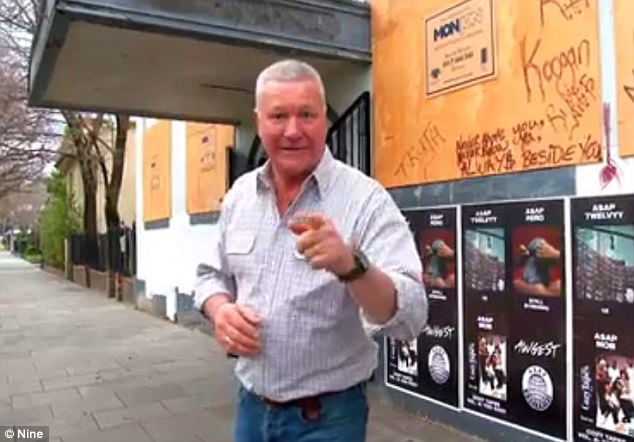 Would you go inside the haunted house? Scott Cam is gearing up for season 14 of The Block

‘Bless this house, O Lord we pray, make it safe by night and day,’ he chanted.

In 2017, Channel Nine attempted to buy the apartment block but mysteriously, after months of negotiations and reported purchase offers in excess of $14 million, the deal fell through.

Now, after Nine confirmed the boarding house had been secured for season 14, The Daily Telegraph has announced the expected filming date. 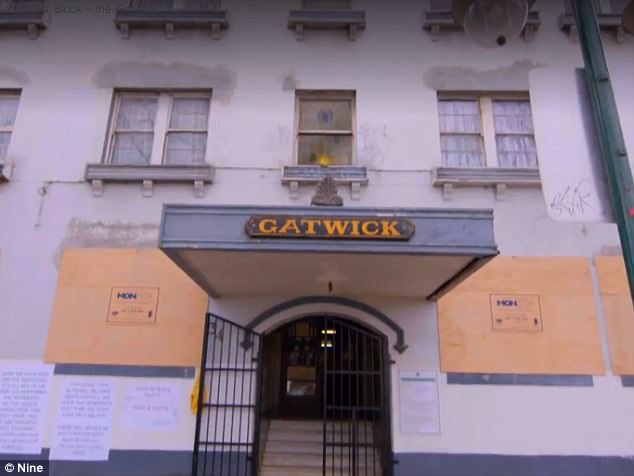 Block it in! Season 14 of The Block could begin filming in as little as eight days, it’s been revealed, with News Corp claiming the show ‘is already set to start next month’

In a quick turnaround following October’s Season 13 finale, the next edition may begin filming next month.

With a truly intriguing location and filming date locked in, season 14 is set to be the series’ most controversial yet. 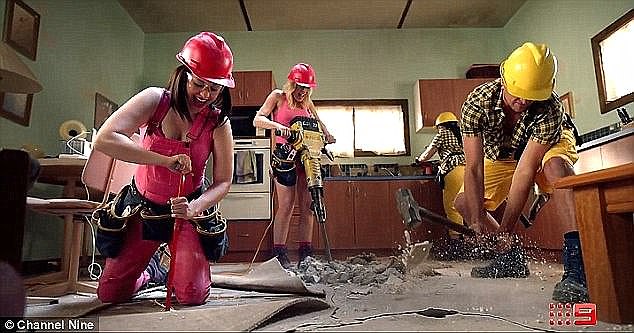 On schedule! If true, it means producers are on, or ahead of schedule, with casting agents previously providing a broad four-month window to confirmed contestants

The next crop of hopefuls will have their work cut out for them as they take on dilapidated Gatwick in Melbourne’s St Kilda, a former hotel with a sordid past.

The building, which is also known as ‘the house of horrors,’ has had an infamous history in the seaside suburb.

It has been the site of four murders, including 34-year-old Arthur Karatasiosis – who was stabbed to death in the foyer in 2006. 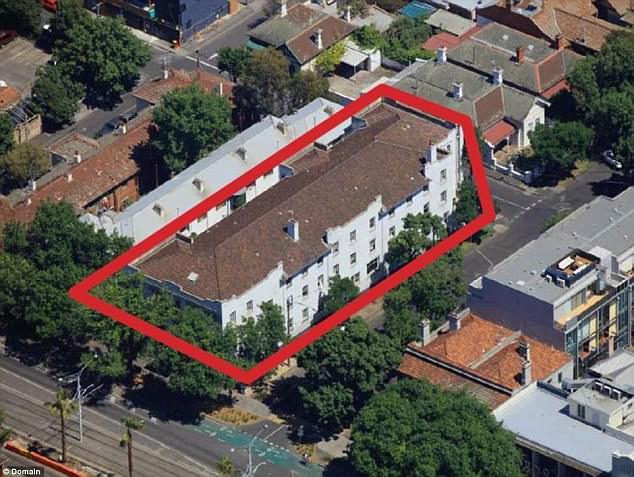 Controversy: With a truly intriguing location and filming date locked in, season 14 is set to be the series’ most controversial yet 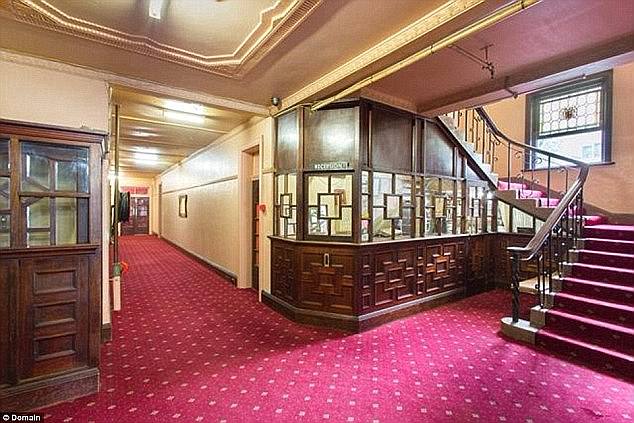 Four murders! The Gatwick Hotel has been the site of four murders, including 34-year-old Arthur Karatasiosis – who was stabbed to death in the foyer in 2006

During that same year, a 52-year-old woman was raped and robbed in a gruesome attack.

The building has also seen a series of fatal drug overdoses.

In the past, Inspector Jason Kelly called for improved security and safety from the building’s owners and government agencies after attending five jobs a day at the former hotel. 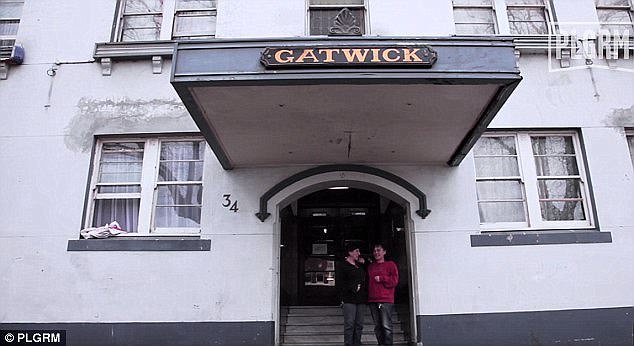 Beware: ‘Beware many people have been murdered there. Big ghost stories. Have to get a security guard full time renovating that joint,’ one fan wrote