Primary school kids look on as a snake devours an animal

A primary school on the Gold Coast had a visitor while doing events for a mini Commonwealth Games.

The children watched on in fascination as a thick snake wrapped itself around an animal and began to devour it.

The school was holding an event that encouraged kids to bring in food from around the world and compete in sporting events ahead of the Commonwealth Games. 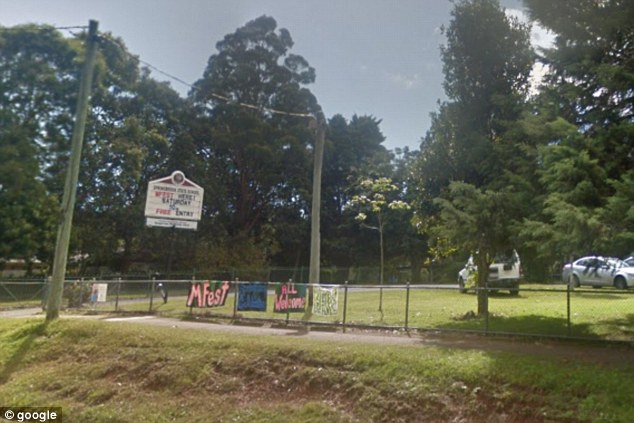 ‘We had a wonderful visitor during our Mini Commonwealth Games. Everyone was very fascinated,’ the school posted on Facebook.

The brown-coloured snake with lighter stripes and patches wrapped itself around a fluffy brown and orange animal as the school prepared for sporting events.

Some social media users were worried it was a family pet while others speculated that it was a possum.

However Daily Mail Australia has since confirmed it was a ring-tail possum.