Prince Andrew’s most senior aide who was forced out

By Isabel Oakeshott and Mark Hookham For The Mail On Sunday

One of Prince Andrew’s most senior aides leaked a diplomatic telegram to his close friend and business associate, The Mail on Sunday can reveal.

In an astonishing breach of protocol, Amanda Thirsk forwarded Jonathan Rowland a Foreign Office cable that included details of one-to-one conversations between the Duke and leading Chinese politicians about UK-China trade relations.

She emailed the telegram after Mr Rowland accompanied Andrew on a taxpayer-funded trade mission to China and used his extraordinary access to try to land lucrative new clients for the foreign bank his family owned.

The revelation will heap pressure on Ms Thirsk, who was blamed for orchestrating Andrew’s disastrous BBC interview about his links with paedophile Jeffrey Epstein.

A formidable ex-banker, Ms Thirsk lost her job as the Duke’s private secretary in the wake of his catastrophic media appearance. She will continue to run Pitch, Andrew’s business mentoring initiative.

It had been written for other diplomats plus officials at the Treasury and UK Trade and Investment, the Government body which oversaw the Duke of York’s trade envoy work.

The cable was a report on Andrew’s three-day trade mission to China in March 2010, detailing face-to-face talks which had been arranged with Wang Qishan, China’s vice premier, and Chen Deming, the commerce minister. 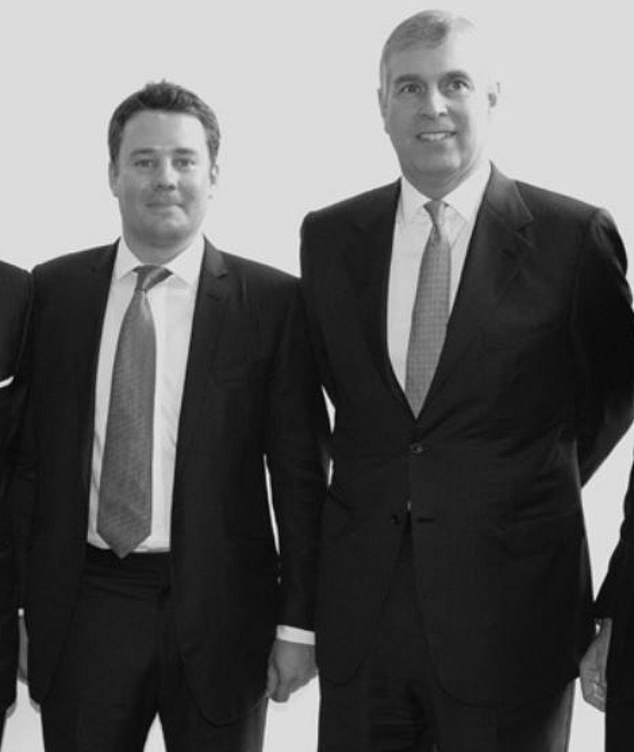 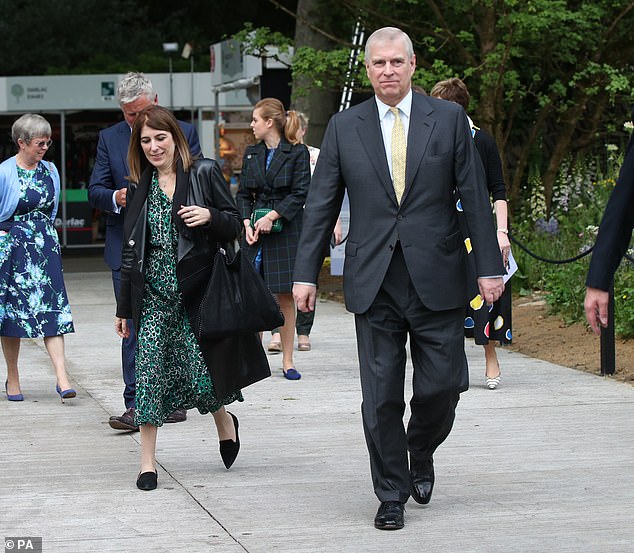 It outlined how Andrew raised the concerns of British firms about the ‘business environment’ in China and discussed how the UK Government wanted more Chinese companies to list on the London Stock Exchange.

The cable also detailed a tetchy lunch between the Duke and Fu Ying, vice minister for foreign affairs and China’s former ambassador to the UK.

Thirsk, 54, has been fiercely loyal to the Duke for 15 years and headed his all-woman inner circle of advisers and aides dubbed ‘Andy’s Angels’. The mother of three was taken on in 2004 as his ‘office controller’ and became his private secretary – or gatekeeper – in 2012.

Charles Crawford, a former UK ambassador to Poland, said: ‘Anyone in the system, including members of the Royal Household, knows perfectly well not to share official documents outside the system – and sometimes with people within the system – unless there’s a very good reason to do it. Then they should think hard about how they share it.

‘It’s your job to be careful. The Foreign Office has the famous unnamed newspaper common sense test: if this e-document I am pressing Send on appears splashed in the newspaper, will it create a ghastly mess?

‘Someone here may have failed that simple test.’