Tonight will see Prince Harry and the Duchess of Sussex join senior Royals including the Queen to remember Britain’s WW1 victims in the Royal Albert Hall.

Theresa May will also be in attendance after laying wreaths and reciting a poem yesterday in France and Belgium. The dukes and duchesses of Cambridge and Sussex will join her.

The annual Festival of Remembrance in London, which commemorates the war dead, will include performances from Sir Tom Jones and Sheridan Smith. 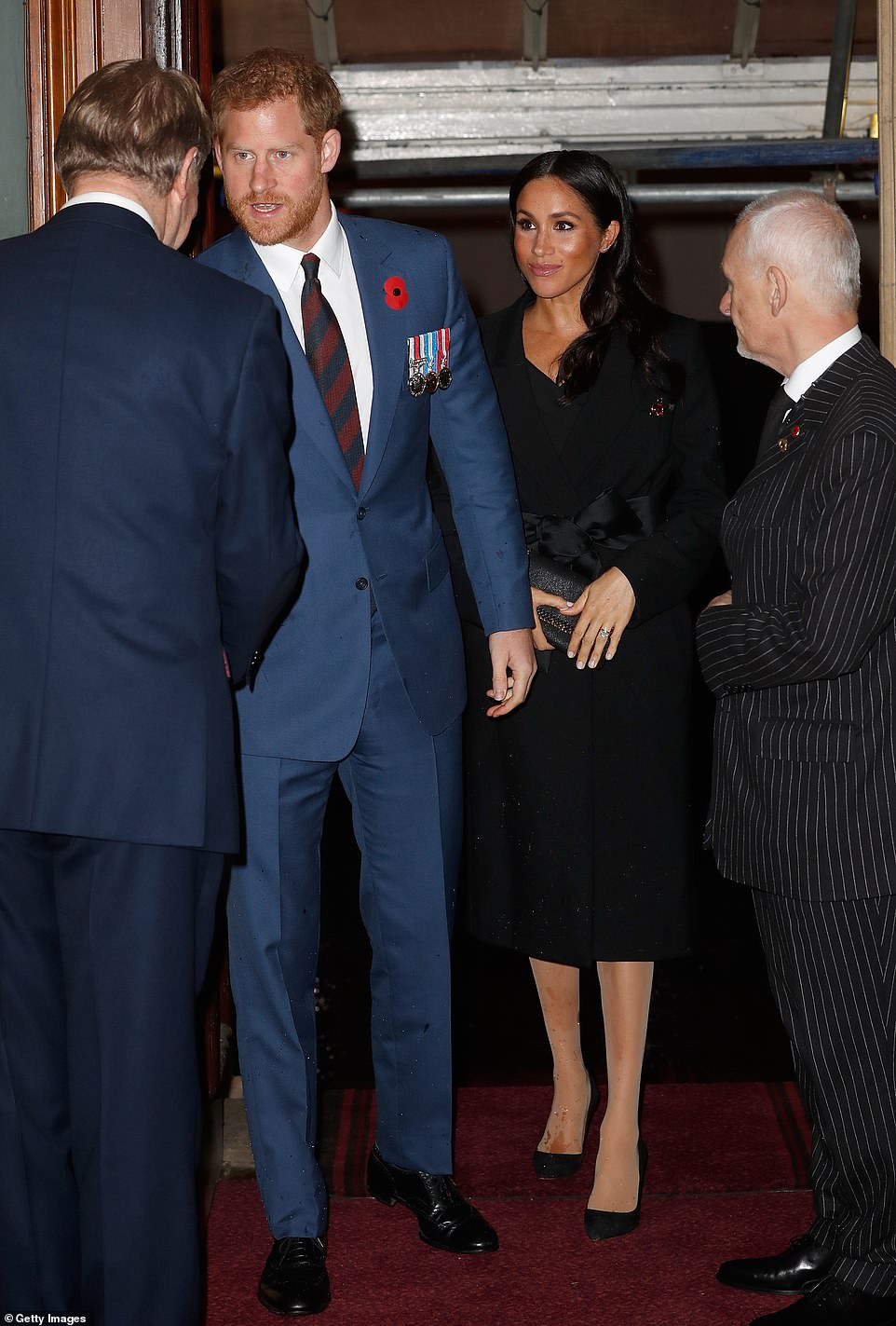 Prince Harry, Duke of Sussex and Meghan, Duchess of Sussex attend the Royal British Legion Festival of Remembrance at the Royal Albert Hall 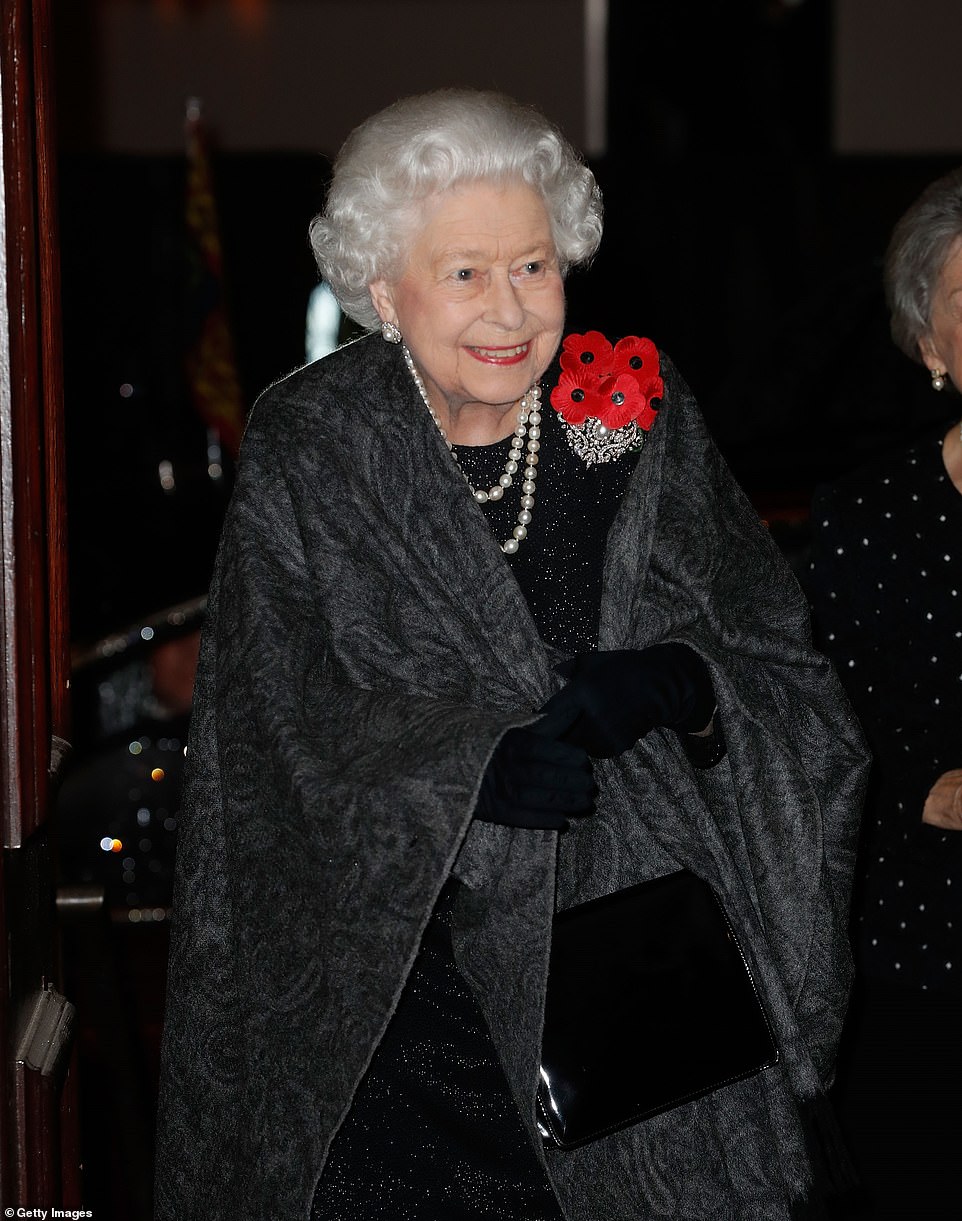 It comes ahead of the 100th anniversary of the Armistice, when World War One ended.

It has been organised by armed forces charity the Royal British Legion as a ‘thank you to all who served, sacrificed and changed our world’ and will be broadcast on BBC One at 20:30 tonight.

Along with performances from the likes of Sir Tom Jones and former McFly stars Tom Fletcher and Danny Jones, British cellist Sheku Kanneh-Mason, who won BBC Young Musician of the Year in 2016, and the Kingdom Choir, who performed at Prince Harry and Meghan’s wedding, will also perform. 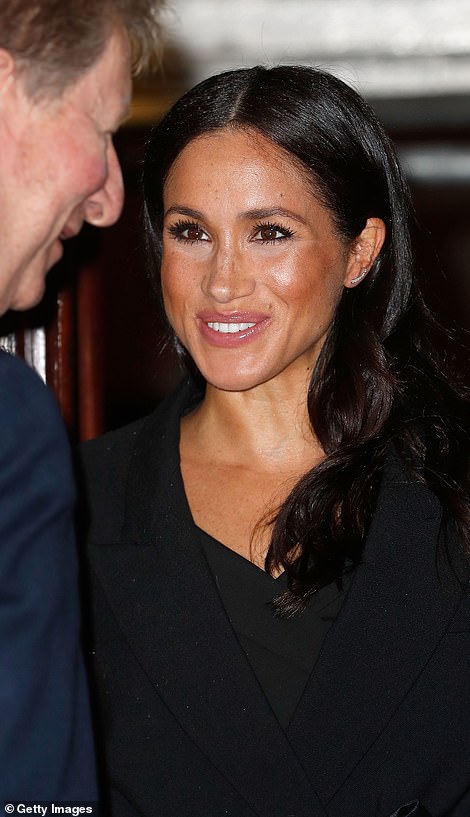 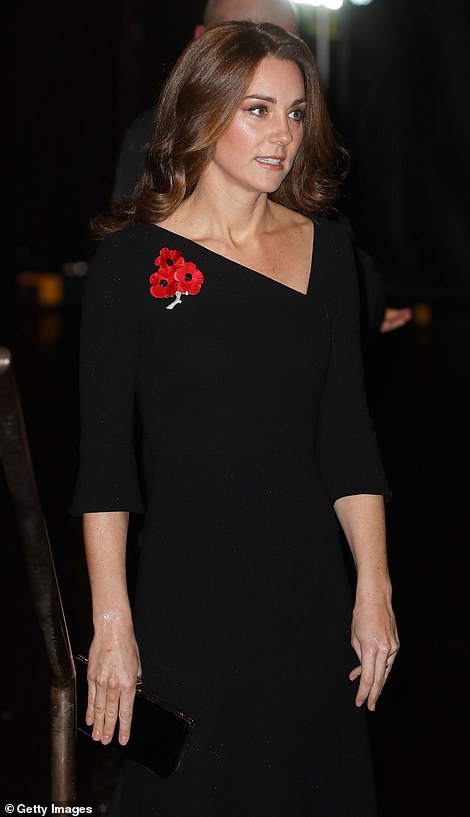 Tomorrow, the Prince of Wales will once again lead the nation in honouring the country’s war dead during the national service of remembrance while the Queen observes from the Foreign and Commonwealth Office.

Also on Sunday, in a historic act of reconcile, German President Frank-Walter Steinmeier will lay a wreath at the Cenotaph along with Prince Charles and Theresa May.

A service in Westminster Abbey will also be held, alongside events in Glasgow, Cardiff and Belfast, to honour those who returned home from the Great War. 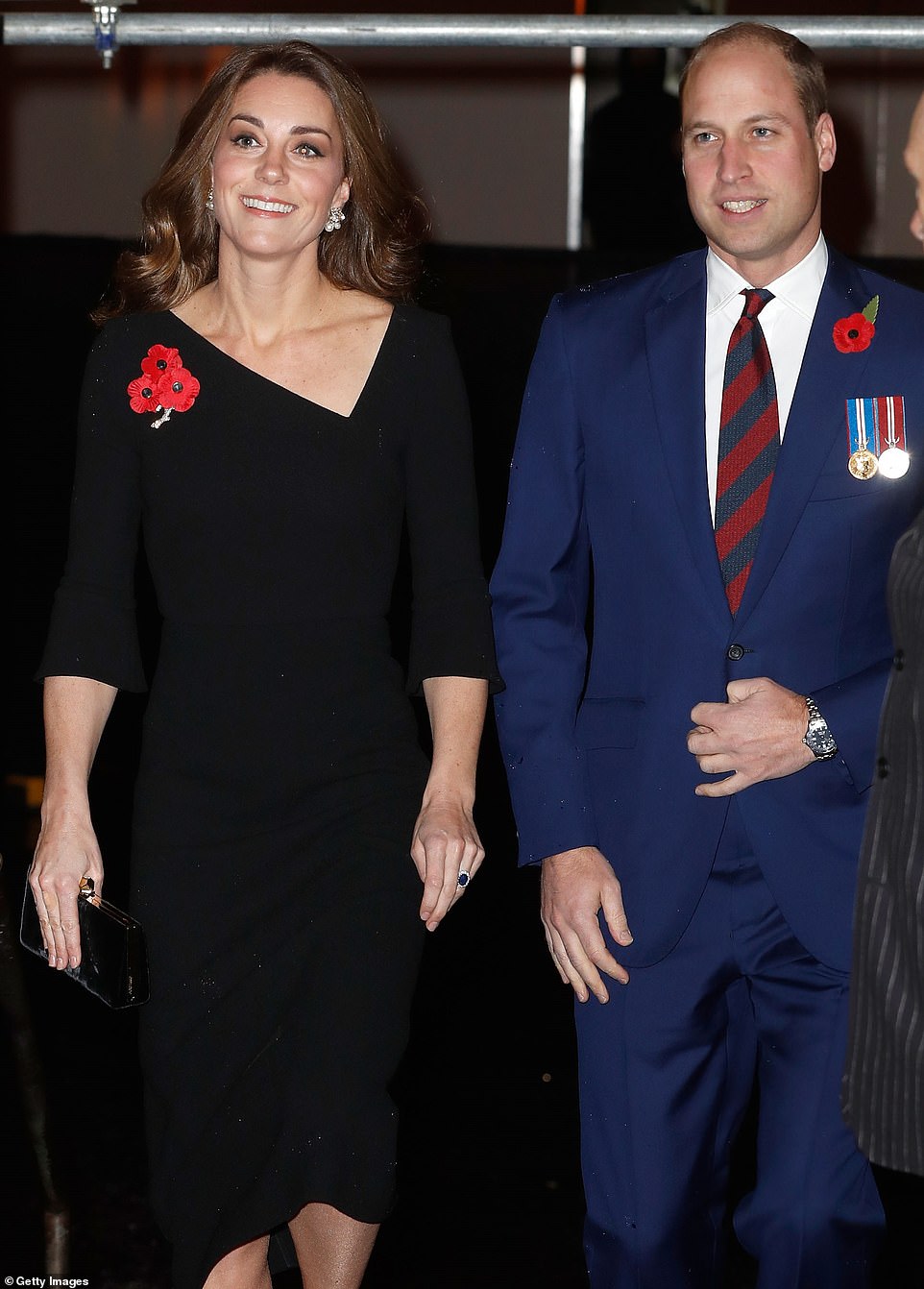 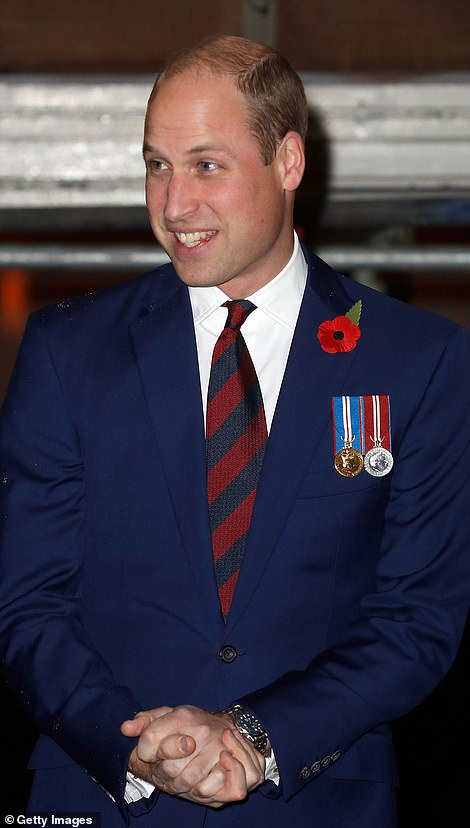 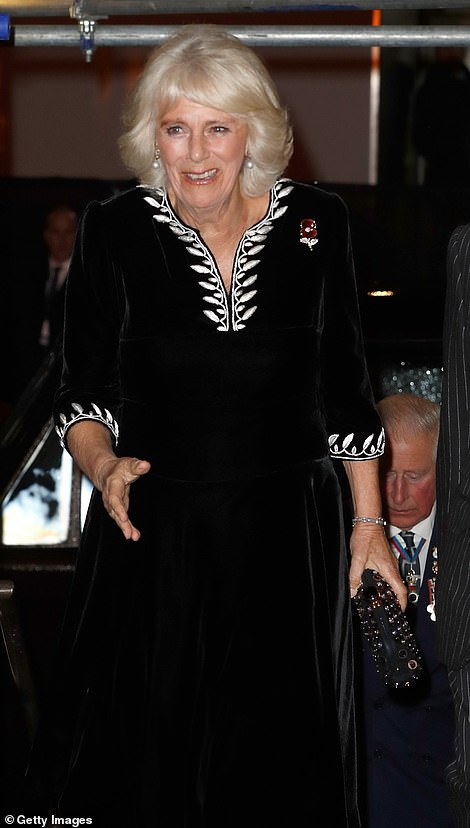 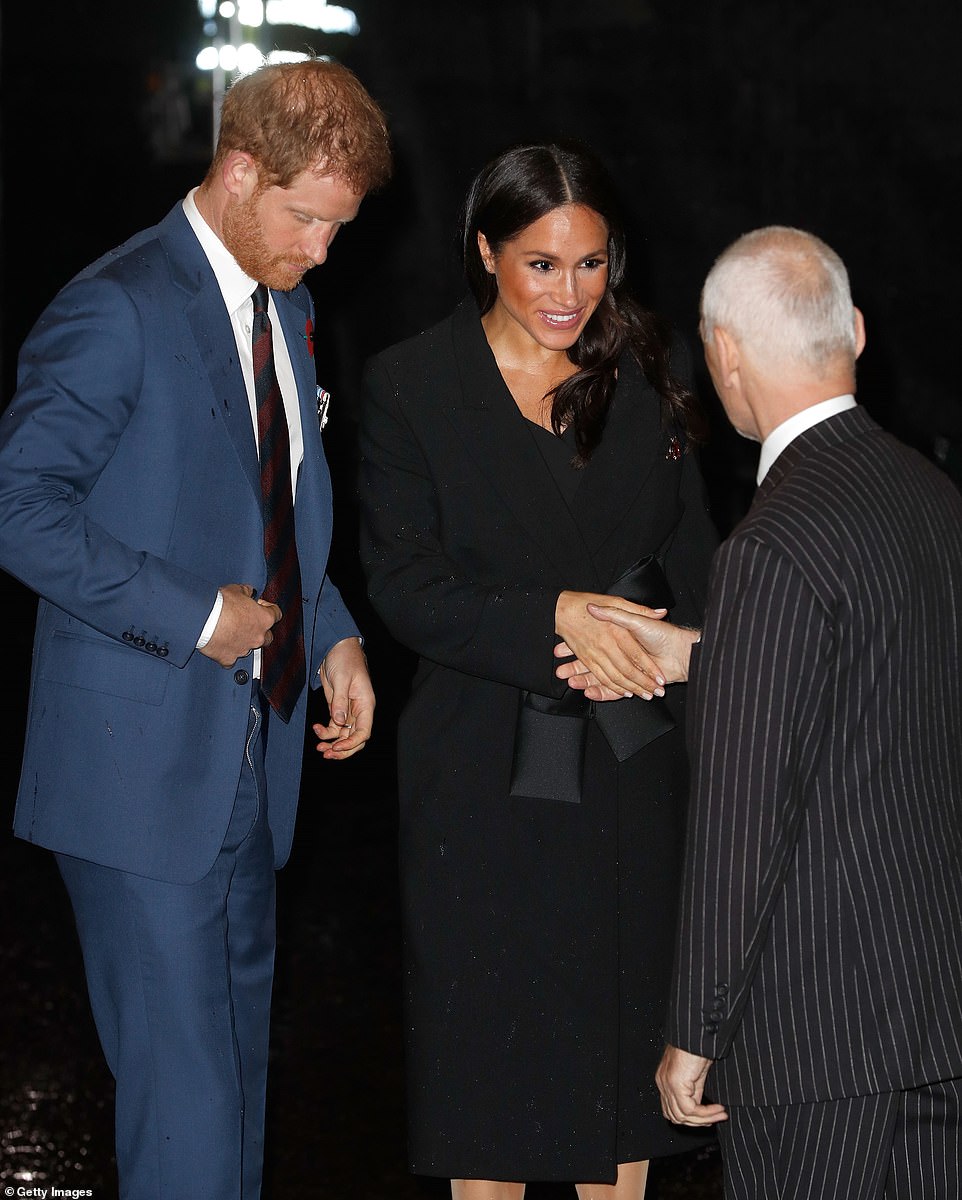 Millions of people will fall silent this weekend to mark 100 years since the end of the First World War and a series of events and tributes have already paid homage to Britain’s war heroes.

Earlier today, The Duke of Sussex appeared in a sombre mood as he bowed his head in memory of the fallen soldiers before he laid a wreath of poppies on the field at Twickenham today ahead of England’s crunch match against New Zealand.

The Prince, a patron of the Rugby Football Union, met with descendants of two England captains, Lancelot Slocock and Ronnie Coulton, who both died in the First World War.

His Royal Highness, who was not with his wife Meghan at the ground, will also meet two rugby players who are supported by the RFU Injured Players Foundation, of which The Duke is also Patron.