By Richard Simpson and Richard Spillett for MailOnline

Harry and Meghan have installed a new fence around their Windsor home after security concerns were raised earlier this year.

The couple and their little son Archie have a home at Frogmore Cottage, which is less than a mile from Windsor Castle. But locals have noticed a new hand-made woven hazel fence has been installed at the property in recent months.

The fence, which is estimated to have cost the Royal Household around £12,000, sits behind an traditional wooden picket fence which had surrounded the property and completely cuts out any views of the cottage’s garden from nearby paths.

It is not known whether the new fence is part of beefed-up security arrangements, an attempt to improve the privacy of the home or a new feature to make the gardens more attractive.

However, it comes after concerns were raised about how close visitors to neighbouring Frogmore House could get the cottage during annual open days this summer.

Prince Harry and his wife Meghan have installed a third fence around their Frogmore Cottage home. The property now has a metal fence, wooden picket fence and a new hand-woven hazel barrier closer to the gardens 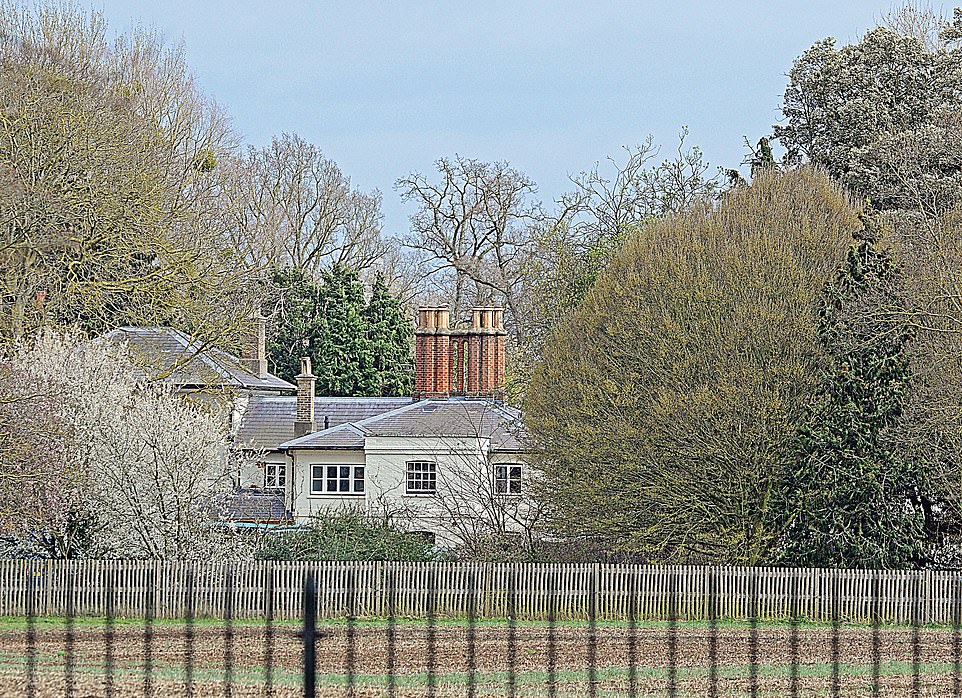 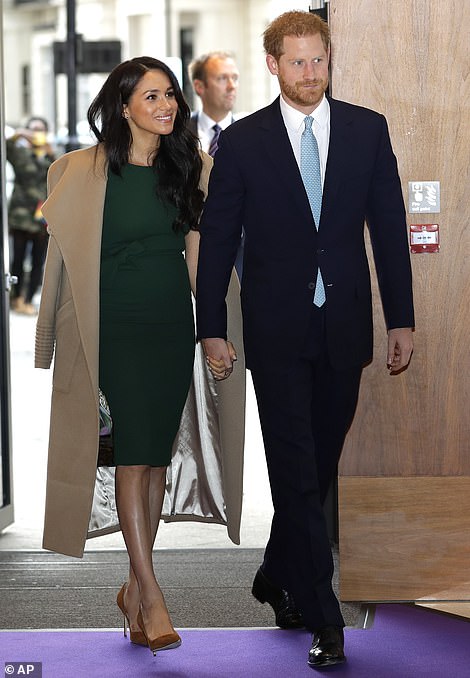 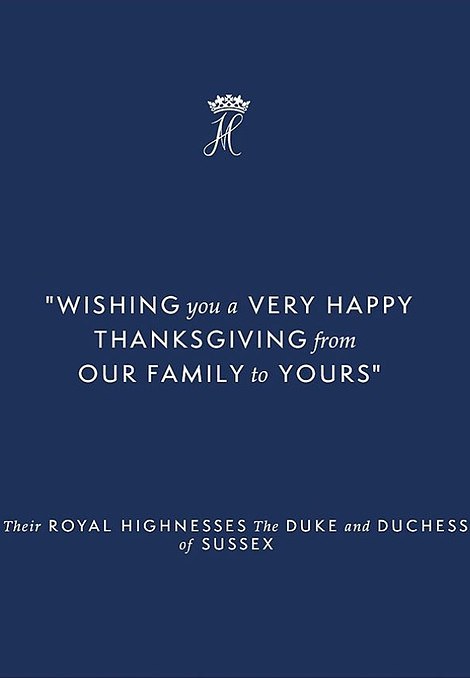 The royal household have made numerous planning applications to the local council over ‘external landscaping works’ at the property although supporting documents have not been made public as they ‘contain sensitive information’.

Frogmore House, which is owned by the royals, is open to the public for at least three days a year and eyebrows were raised in May as the public circled the Sussexes nearby cottage.

Speaking in May, shortly after the couple’s son was born, a member of staff at Frogmore House told MailOnline: ‘We were expecting it to be cancelled, but it was given the go ahead.

‘But there are a lot more restrictions in place than previous years for obvious reasons. They’ve fitted new security cameras outside the cottage and brand new wooden gates. Still, it’s very surprising how close the public can get.’

During the open day, a gate to Frogmore Cottage was said to be firmly shut, and guarded by armed police.

The cottage has metal fence running around its perimeter which is patrolled by police, and watched by CCTV, when the couple and their son are at home. 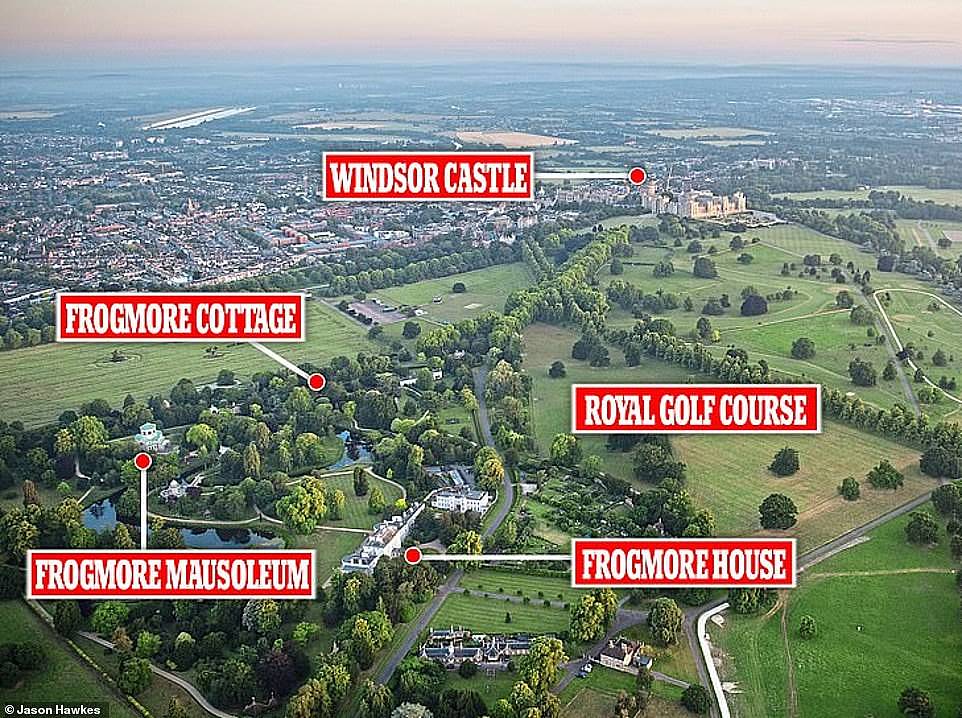 Frogmore Cottage is less than a mile from Windsor Castle, and the Queen is said to visit the couple at their home 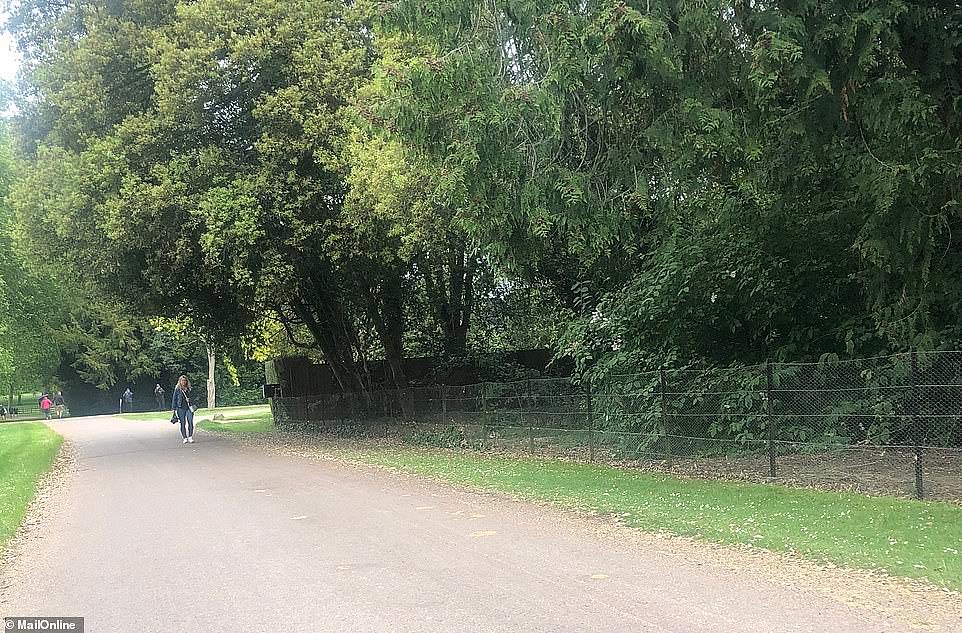 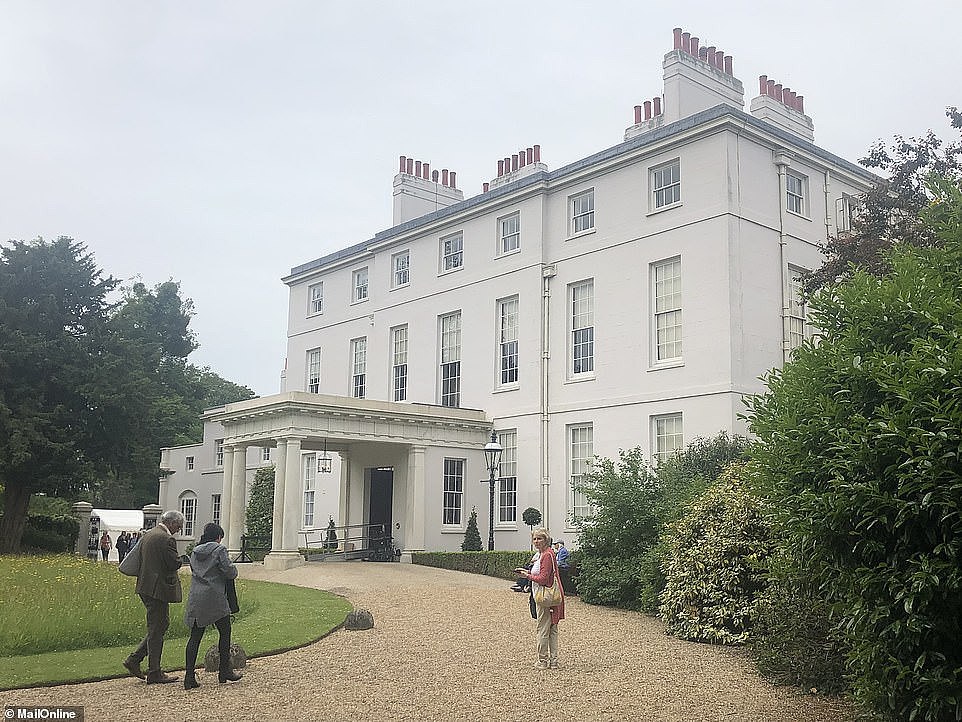 The public is allowed into the grounds of neighbouring Frogmore House, pictured, on at least three days of the year

The royal couple are currently on an extended festive break, thought to be six weeks, and are today celebrating their first Thanksgiving with their baby son, Archie.

It is not clear whether Harry and Meghan have invited the duchess’s mother, Doria Ragland, to spend time with them in the UK or whether they have travelled to the US for the American national holiday on Thursday.

The Sussexes are not taking part in a major gathering of the British monarchy next Tuesday, when the Queen will lead her family in welcoming Nato leaders, including US President Donald Trump, to Buckingham Palace for a reception marking 70 years of the alliance.

Frogmore House was at the centre of a funding row earlier this year when royal accounts showed £2.4m of taxpayer money had been ploughed into its renovation.

The accounts showed renovation involved the ‘reconfiguration and full refurbishment of five residential units in poor condition to create the official residence for the Duke and Duchess of Sussex’.

Frogmore Cottage: The history of Harry and Meghan’s Grade II-listed two-storey home on the Windsor Estate

The Duke and Duchess of Sussex took up residence earlier this year at Frogmore Cottage, a Grade II-listed two-storey, stucco-faced house sitting in the north of the Frogmore Estate on the Windsor Estate.

The estate is the site of Frogmore House, a beautiful 17th century manor which has been a royal residence since 1792, which was where Harry and Meghan had their evening reception after their wedding in May 2018.

The house was built from 1680 to 1684 by Charles II architect Hugh May on the estates of Great and Little Frogmore, which were bought by Henry VIII in the 16th century and let to various tenants.

The name comes from the high number of frogs which live in the low-lying marshy area, which is set within a long sweeping curve of the River Thames.

The lease passed through many hands until 1792 when Queen Charlotte, wife of George III, purchased it to use the house as a country retreat for her and her daughters. 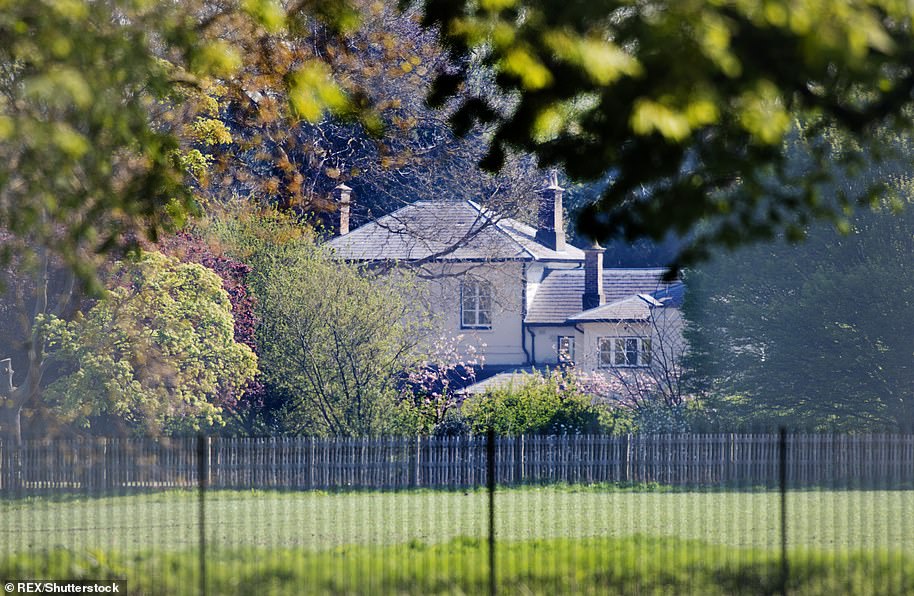 Frogmore Cottage is a Grade II-listed two-storey, stucco-faced house sitting in the north of the Frogmore Estate on the Windsor Estate

It later became the home of the Duchess of Kent, Queen Victoria’s mother, who is laid to rest in a mausoleum in the grounds.

From Queen Charlotte’s time in residence, there is the the Mary Moser Room – painted for her by the celebrated flower artist with sprays and garlands of brightly coloured flowers.

The Duchess of Kent’s lilac-coloured sitting room is recreated as accurately as possible from how it appears in old photographs from 1861.

There is also the Britannia Room where, following the decommissioning of the Royal Yacht in 1997, the Duke of Edinburgh arranged a selection of items to reflect the interior of the much-loved vessel.

The winding lakes, wooded mounds, glades, walks and bridges around the Grade I listed building were laid out in the 1790s, and include a summerhouse designed as a Gothic ruin.

The grounds include the Mausoleum of Queen Victoria and Prince Albert and the Royal Burial Ground where Harry’s great great uncle, the abdicated King Edward VIII, is buried with his wife Wallis Simpson – later Duchess of Windsor.