Harry and Meghan have cancelled a key fundraising event for the Invictus Games, after signing a new deal with streaming giant Netflix.

The glittering music and comedy show was set to be held in California in June 2021 and broadcast on Amazon, with the Duke and Duchess of Sussex planning to make speeches during the event.

The fundraiser, which organisers hoped would raise at least £1 million for the Invictus Games Foundation, would have likely taken place at The Hollywood Bowl.

Beyonce and Ed Sheeran were among the stars earmarked to perform at the event. 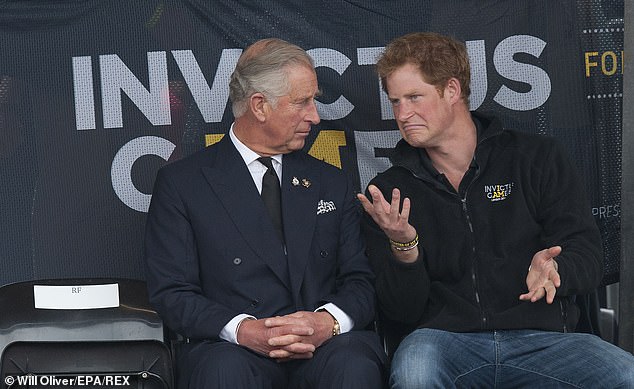 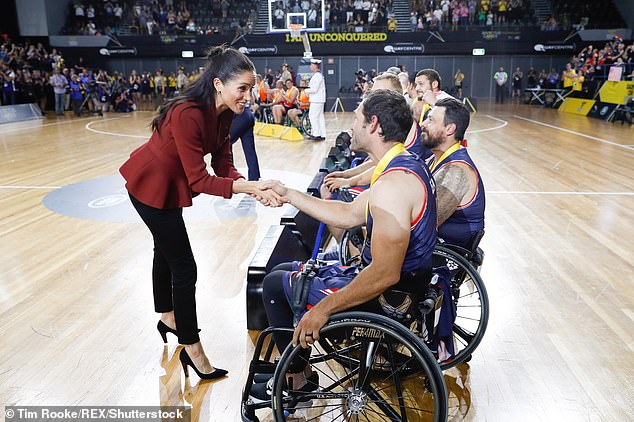 Officials at the foundation were reportedly ‘stunned’ after a lawyer for the Sussexes informed them they would not be going ahead with the event last week, shortly before the Netflix deal was announced.

According to a report in the Sunday Times, the lawyer cited a ‘conflict’ of plans with another streaming service.

A source involved in the planning of the event told the publication: ‘It’s very bad form and everyone at Invictus is gutted.

‘Harry said yes to doing this last year and everything was still moving forwards until a few weeks ago.

‘This was going to be a big moment for Invictus where the pot is pretty empty, and it has left them in the lurch. Harry needs to pull his finger out to find another way to raise funds for them.’

According to an Invictus spokesperson, the event was ‘shelved’ due to the Covid-19 pandemic and was a decision independent of the Netflix deal being signed. 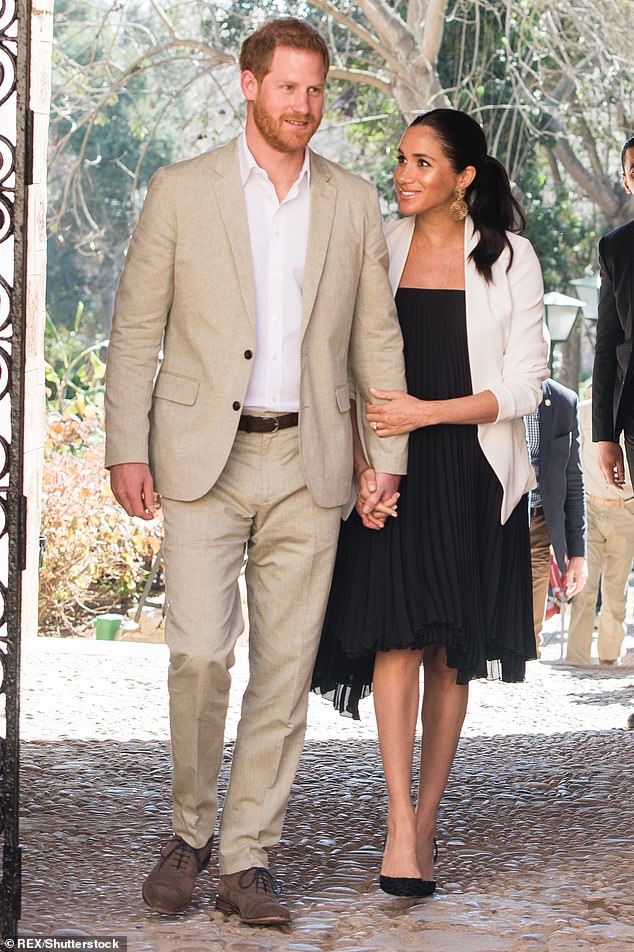 The Duke of Sussex meets team members during the launch of Team UK for the Invictus Games The Hague 2020 at the Honourable Artillery Company in London last October. This year’s Invictus Games which was due to be held in April were called off because of the coronavirus pandemic

‘The event was shelved because the primary revenue generator was ticket sales from a live concert in Los Angeles in the spring of 2021.

‘Given current circumstances with Covid, the event needed to be reconceptualised.

‘This was an independent decision made prior to a partnership with Netflix. The duke remains committed as ever to the Invictus Games.’

The 2020 Invictus Games which was due to be held in April were called off because of the coronavirus pandemic.

The Duke and Duchess of Sussex signed a deal with Netflix, thought to be worth £112 million, earlier this week for their new yet-to-be-named production company to make documentaries, feature films, scripted shows and children’s programming.

They vowed to make ‘impactful content that unlocks action’ and name-checked Netflix chief executive Ted Sarandos and spoke of the firm’s ‘unprecedented reach’.

They are expected to make content including on ‘mental health’, an animated series about women, a nature documentary and shows on community service.