Princess Diana’s niece having fun in the sun! Tatler cover girl Lady Eliza Spencer shares topless sunbathing snap as she enjoys a romantic break in the south of France with her boyfriend

Princess Diana’s niece Lady Eliza Spencer has shared a sun-soaked topless snap from her summer getaway to the south of France.

Lady Eliza, 28, daughter of Charles Spencer and British model Victoria Aitken, shared the photo of her lying face-down on a sun lounger on the shores of La Reserve De La Mala on her Instagram yesterday.

In the snap, taken by boyfriend Channing Millerd, Eliza gazes up into the lens while her feet stretch out towards the sea.

Fun in the sun! Lady Eliza, 28, daughter of Charles Spencer and British model Victoria Aitken, shared the photo of her lying face-down on a sun lounger in the south of France 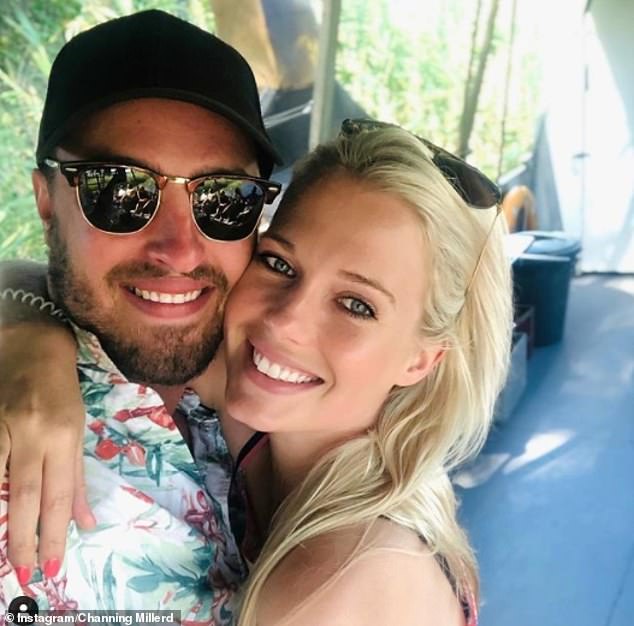 Romantic getaway: Lady Eliza is on holiday with her boyfriend of five years, Channing Millerd

The Tatler cover girl is wearing a pair of bikini bottoms printed with a tropical pattern – but the straps of the top have been taken down to avoid awkward tan lines.

The couple, who have been together for five years, are enjoying a romantic holiday in the south of France, with Channing sharing a short video of a day out at a quaint bay.

It comes after Lady Eliza’s twin sister, Lady Amelia, announced she is moving to the UK with fiancé Greg Mallett.

Mallett posted on Eliza’s most recent post saying: ‘Can’t wait to all be back together’.

Eliza and Amelia appeared on the cover of Tatler’s March 2021 issue and gave a rare interview about family life. 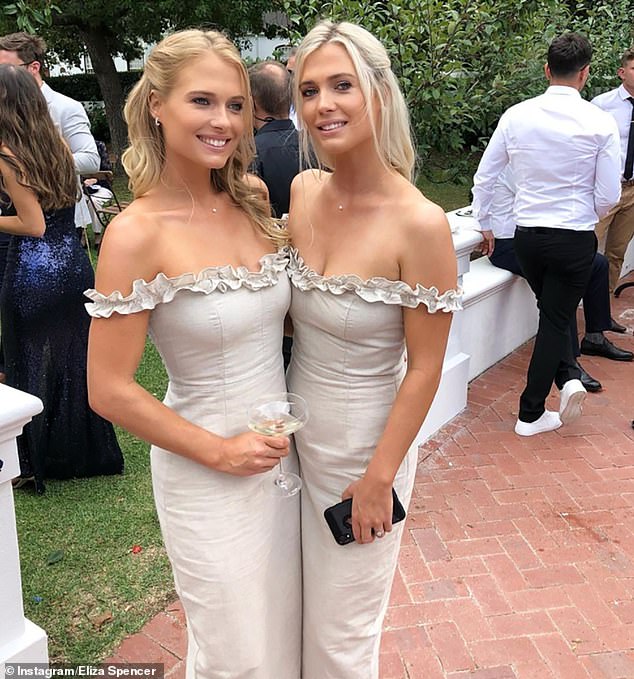 Lady Eliza admitted neither of them had any idea of Diana’s impact on the world until years after her death.

‘We always just knew her as our aunt,’ she explained, adding that she remembers her as ‘incredibly warm, maternal and loving’.

‘Growing up in South Africa, I really had very little idea of how significant she was in the world until I was much older… She always made an effort to connect with us as children and had a talent for reading children’s hearts.’

Eliza recalled how on one occasion, the twins went with their aunt to Noordhoek, a beach known for its freezing water, and were approached by a photographer.

‘Obviously it could have been quite terrifying for us, being so young and not understanding what was happening,’ she said. 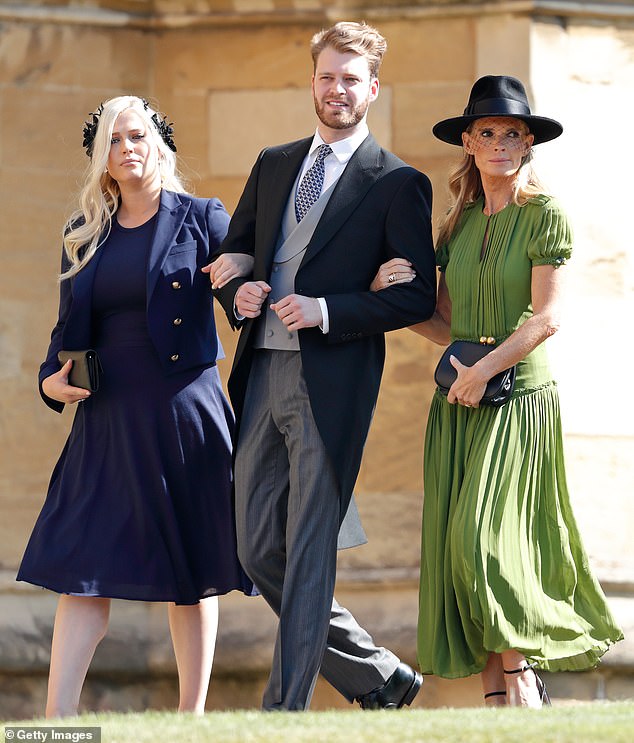