Prisoner, 83, executed for 1989 bombing death of a judge becomes oldest inmate put to death in US

Walter Moody was executed on Thursday at an Alabama prison, becoming the oldest inmate put to death in the US in modern times

An Alabama man sentenced to the death penalty for the bombing death of a federal judge was put to death Thursday, becoming the oldest prisoner executed in the US in modern times.

Walter Leroy Moody, 83, was pronounced dead at 8:42pm by lethal injection at the Holman Correctional Facility in Atmore.

According to data compiled by the Death Penalty Information Center, Moody is the oldest inmate put to death since the Supreme Court reinstated the death penalty in 1976.

Up until Thursday evening, John Nixon was the oldest prisoner executed when he was put to death at the age of 77 in December 2005 in Mississippi.

Moody was convicted and sentenced to death in 1996 for the murder of US Circuit Court Judge Robert Vance. 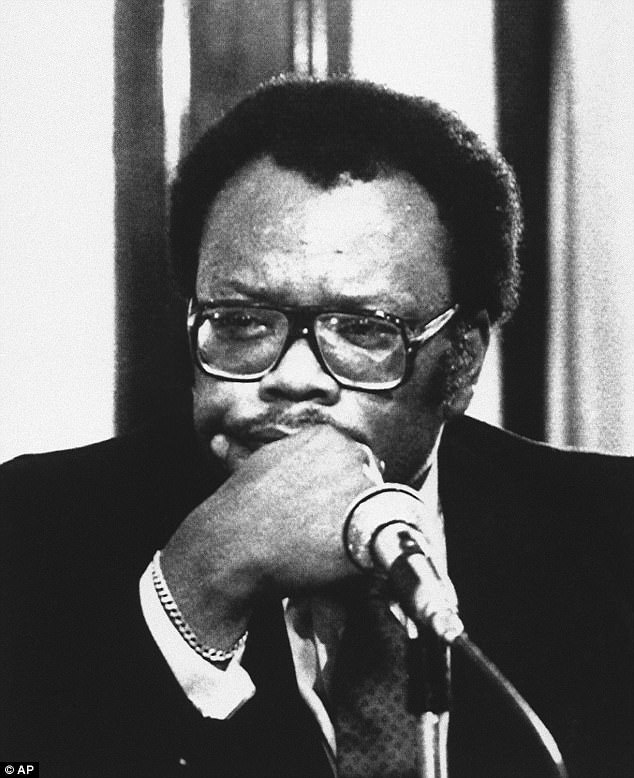 He was also convicted for the bombing death of Georgia NAACP attorney Robert Robinson.

During his trial, prosecutors said Moody mailed several bombs in December 1989. One was sent to the home of Vance, a federal appeals court judge, who Moody was angry at for not overturning his 1972 bomb-possession case.

According to CBS News, the explosion killed Vance instantly and seriously injured his wife.

A second bomb was sent to Robinson in an attempt to confuse investigators, prosecutors said. Moody had mailed two other bombs to the NAACP office in Jacksonville, Florida but they were intercepted and did not explode.

Moody has maintained his innocence insisting he was framed. In recent weeks, he sent Vance’s son Robert Vance Jr, a circuit judge in Jefferson County, a letter stating he was innocent and the victim of a government conspiracy.

‘Had my Dad been murdered, I would want to know who had done it,’ he wrote, according to CBS. 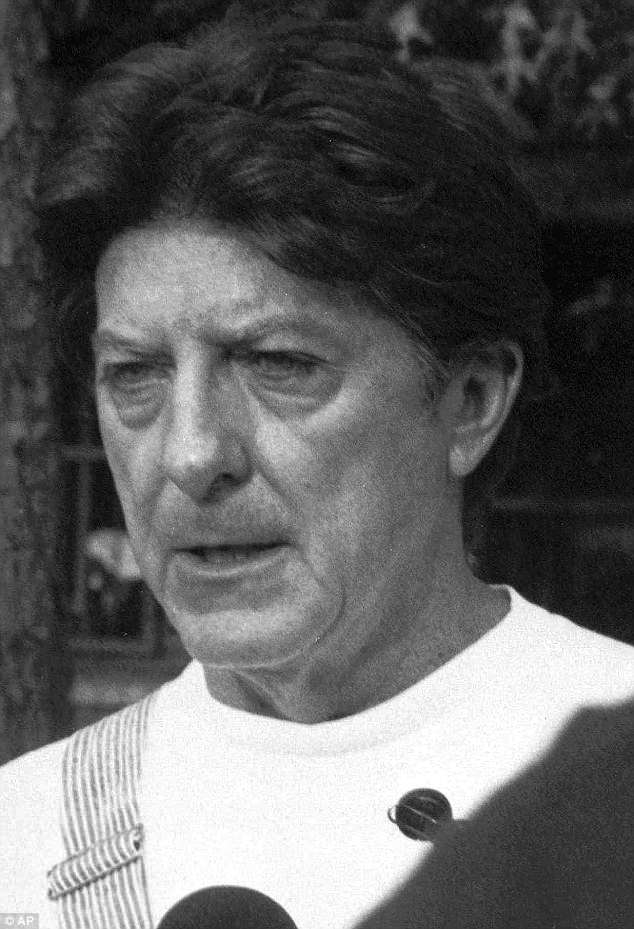 Moody has maintained his innocence, even sending Vance’s now-adult son a letter claiming he was the victim of a government conspiracy

Vance told the outlet that he has made peace with his father’s death but did not attend the execution.

Moody did not give a last statement before he was executed, CNN reports. The prisoner also turned down a final meal from the state opting instead to indulge on two Philly cheese steak sandwiches and two Dr Peppers during a visit with friends and attorneys at the Holman Correctional Facility.

It was the eighth execution this year in the US.