Prisoners WILL be allowed to vote after government U-turn

Prisoners could soon be given the right to vote, ending a 12-year tussle between the UK and the European Court of Human Rights over whether to end the existing ban.

Justice Secretary David Lidington will permit prisoners sentenced to less than a year in jail and who are let out on day release to be allowed home to vote, according to The Sunday Times.

Since 2005, the government has resisted changing the law, even though the Strasborg-based court repeatedly ruled a blanket ban on voting breached prisoners’ human rights.

Prisoners sentenced to less than a year in jail and allowed out on day release will be given the vote, following a U-turn on an existing ban by Justice Secretary David Lidington (file pic)

The new move will only apply to prisoners still on the electoral roll. As voters drop off the roll after a year, prisoners still serving behind bars will be ineligible to rejoin, but the change in legislation could affect ‘hundreds’ of prisoners.

In 2005, the European Court of Human Rights, which is separate from the EU, ruled in favour of axe killer John Hirst, and said that the current blanket ban on prisoner voting was unlawful.

In 2011, the Commons voted by an overwhelming majority not to give prisoners the right to vote. 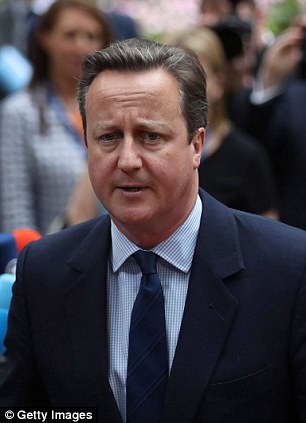 But in 2013, a cross party panel of MPs and peers said the vote should be given to all inmates entering the final six months of their sentence.

Until now, the Representation of the People Act (1983) stated that convicted prisoners are barred from voting in any elections.

People falling into this category were known to have suffered what is termed as ‘civil death’ upon conviction, meaning they lost a wide range of legal and civic rights enjoyed by the rest of the adult population – including the right to vote.

Of the latest move, Peter Bone, Conservative MP for Wellingborough, told The Sunday Times: ‘I’m not in favour of letting prisoners vote. It’s a bonkers decision. I think a lot of MPs will be concerned about this.’

A Government spokesperson told MailOnline: ‘We do not comment on speculation.

‘Our policy on prisoner voting is well established – it remains a matter for the UK to determine, and offenders in prison cannot vote.’ 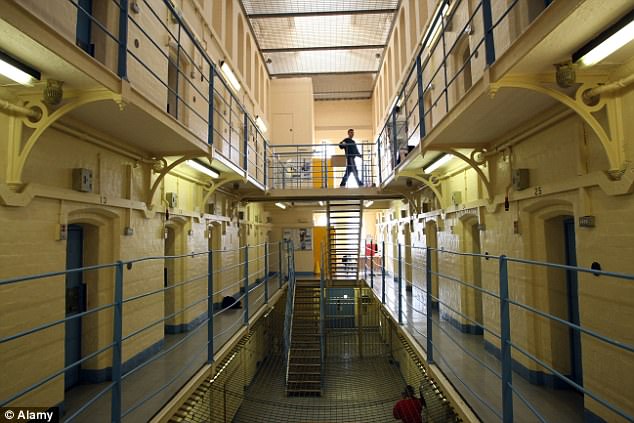