People who criticise the private school sector are ‘very often’ the same people who buy expensive houses close to the best-performing schools, according to a prep school association leader.

Christopher King, chief executive of the Independent Association of Prep Schools and former headmaster, says parents who buy houses within the catchment area of ‘outstanding’ schools are ‘worse for social mobility’ than those who get their children privately educated.

Thirteen years of private school education costs only £6,000 more than buying a house within the catchment area of an ‘outstanding’ school, says new figures by mortgage broker Trussle.

Mr King will tell his association’s annual conference that the ‘vocal critics’ of independent schools are ‘often the very same people who have enough money’ to buy expensive houses close to some of the best-performing schools.

Mr King told The Times: ‘For me, that smacks of hypocrisy. How can these people attack parents for paying their children’s education when they are doing exactly the same thing but via a different route?’

The former headmaster of Leicester Grammar School claimed selection by postcode and house price is ‘surely a far greater block to social mobility’ than the presence of private schools. 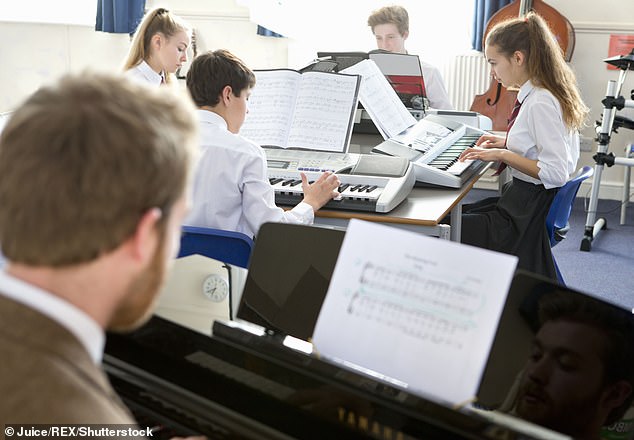 Thirteen years of private school education costs only £6,000 more than buying a house within the catchment area of an ‘outstanding’ school, says new figures by mortgage broker Trussle 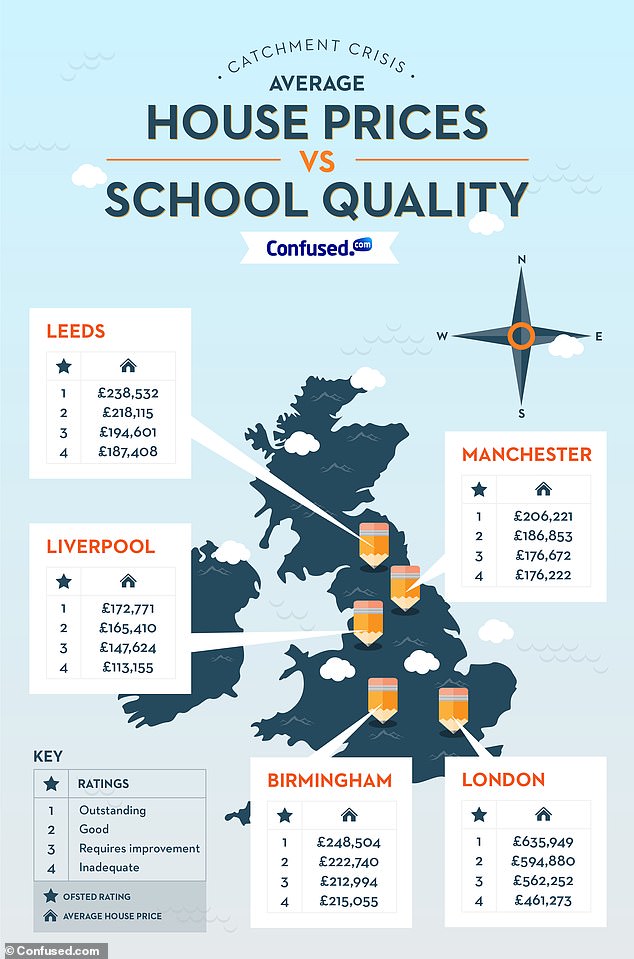 There needs to be a ‘more measured debate where we all work to the level standard up’.

Shadow Chancellor John McDonnell has backed the move and is looking into how social justice can be reviewed more accurately.

He wants to examine the role of private schools and ‘how they can be better integrated into the national education system’.

This comes at a time when the Labour Party’s motion to abolish private schools is to be heard tomorrow.

Campaigners want money raised from VAT on private school fees to be used to pay for free school meals. 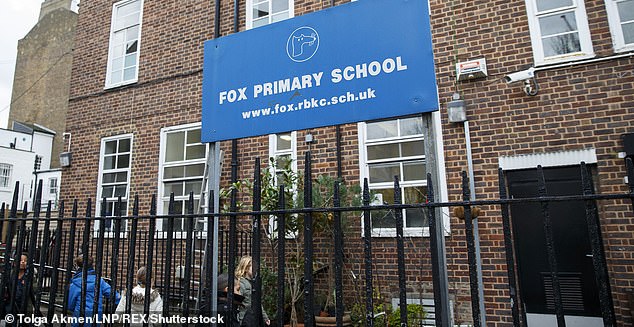 Fox Primary School rated ‘outstanding’ in London and house prices nearby are £1,714,528 on average

The top 10 schools with the cheapest house prices nearby…. 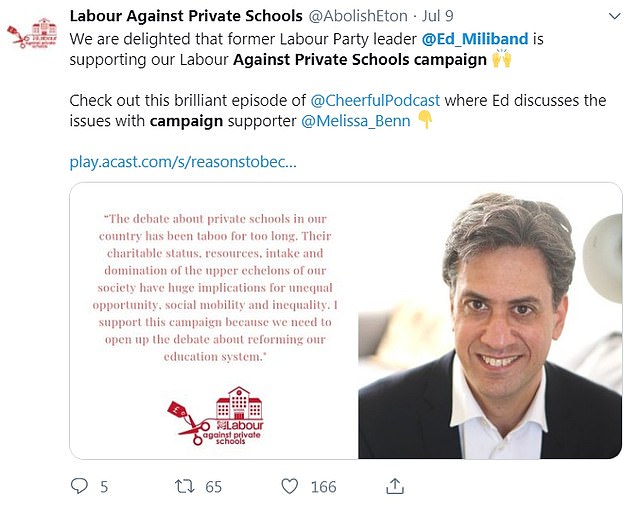 Mr Miliband backs the Labour Against Private Schools campaign, which is using the Twitter handle @AbolishEton. The group  is pushing the party to commit to removing fee-charging schools’ privileges and to integrate them into the state system