A former private school teacher and water polo coach who was allegedly found with child pornography is accused of creating fake Instagram accounts to groom kids.

Dean Carelse was arrested and charged with one count each of possessing and distributing child exploitation material in March when police raided his home in Mooloolaba, on Queensland’s Sunshine Coast.

On Friday, the 40-year-old was charged with 14 fresh charges after detectives discovered he was allegedly having ‘multiple’ conversations with children on social media using the alias Taylor Brooks and the username @tay—brookesa.

The account has been deactivated and investigators have urged potential victims to come forward.

‘Investigators are appealing for anyone who may have had interactions with the man, or this alias account, or know of any potential victims to come forward with further information,’ police said in a statement.

He has been charged with 14 counts of indecent treatment of a child under 16, five counts of stealing, two counts of forgery and one count each of grooming and observations or recordings in breach of privacy.

Police will also allege he also forged documents and stole items from a school where he worked as a teacher. 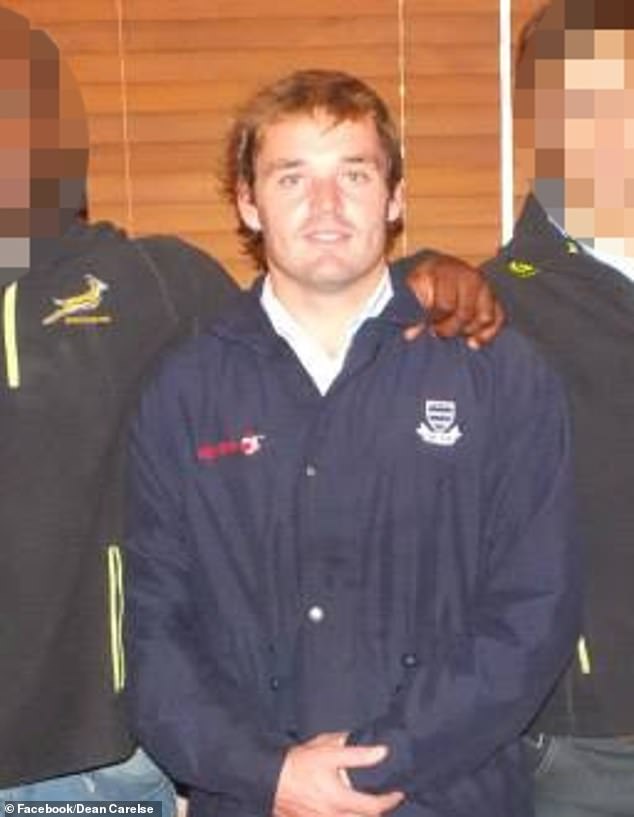 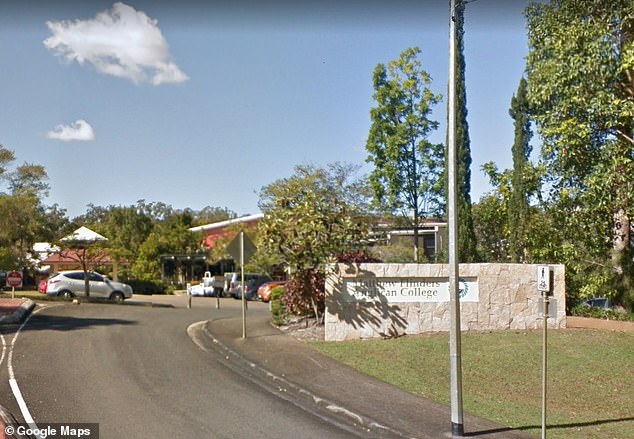 Carelse, who is originally from South Africa, also worked as an instructor with Water Polo Queensland and a teacher at Matthew Flinders Anglican College

Carelse, who is originally from South Africa, worked as an instructor with Water Polo Queensland and a teacher at Matthew Flinders Anglican College, The Courier-Mail reported.

The Queensland College of Teachers suspended his registration on March 22 after the charged were laid.

The sports body confirmed that he was suspended from the organisation after his home was raided.

Carelse was refused bail and appeared in Maroochydore Magistrates Court on Saturday.

He was remanded in custody and will reappear on August 6.