Priyanka Chopra is swiftly becoming one of the most famous faces the globe over.

But despite being one of the best known South Asian celebrities, the former Miss World is hoping that her ethnicity doesn’t become the way she is defined to the rest of the world.

The 35-year-old recently sat down for an interview with Teen Vogue, who asked her how she felt about being known as a ‘woman of color.’

Famous face: Priyanka Chopra, 35, has opened up about being labelled a ‘woman of color,’ saying that while she is proud to be one, she doesn’t want to be limited by the term

Taking her stand: The stunning actress had previous said she didn’t like the term because she feels it ‘puts women in a box’

The magazine referred to a 2016 interview Priyanka did with Refinery29, where she had declared: ‘I don’t like the phrase “woman of color.”‘

She added back then: ‘I feel like that puts women in a box. I’m a woman, whether I’m white, Black, brown, green, blue, or pink — whatever. I think we need to start looking beyond that. It would be a big win for women, period.’

Asking if she still maintained the same position – despite the fact that many women define themselves as such – Priyanka said that she believes that the term is ‘a very culturally different thing with America and outside of America.’ 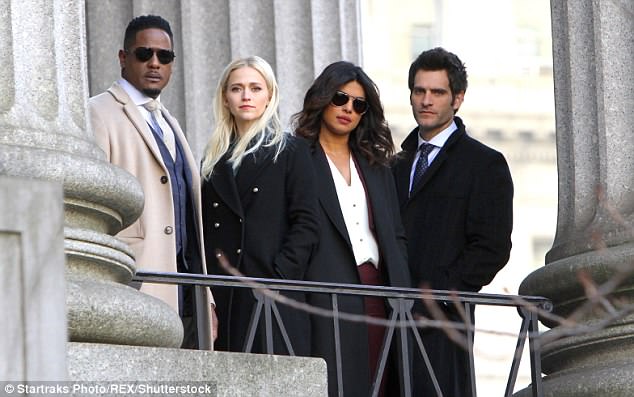 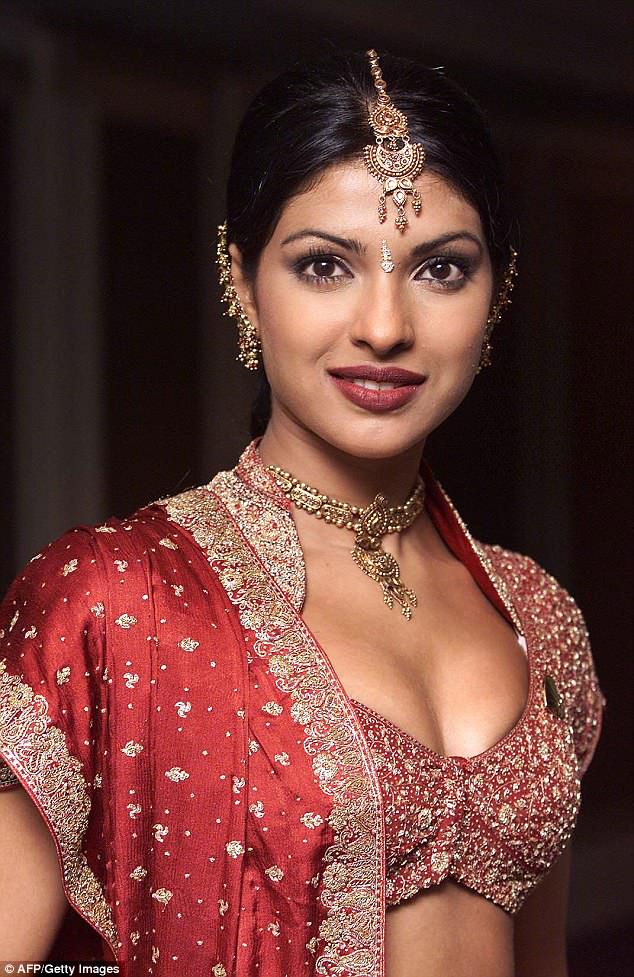 ‘I don’t want to be limited because of it, and that happens so often. I’m a proud woman of color, but that’s not the only thing that defines me.’

Priyanka shared similar sentiments in another recent chat with Esquire, telling the magazine that she ‘wants the world.’

The star, who was born in Jamshedpur, India, noted: ‘I’m very clear about it. As long as people want to watch me, I want to entertain.’

She said: ‘I’m an actor and an artist, and I want to go where my work takes me. I don’t want to settle for one or two countries, I want the world.’ 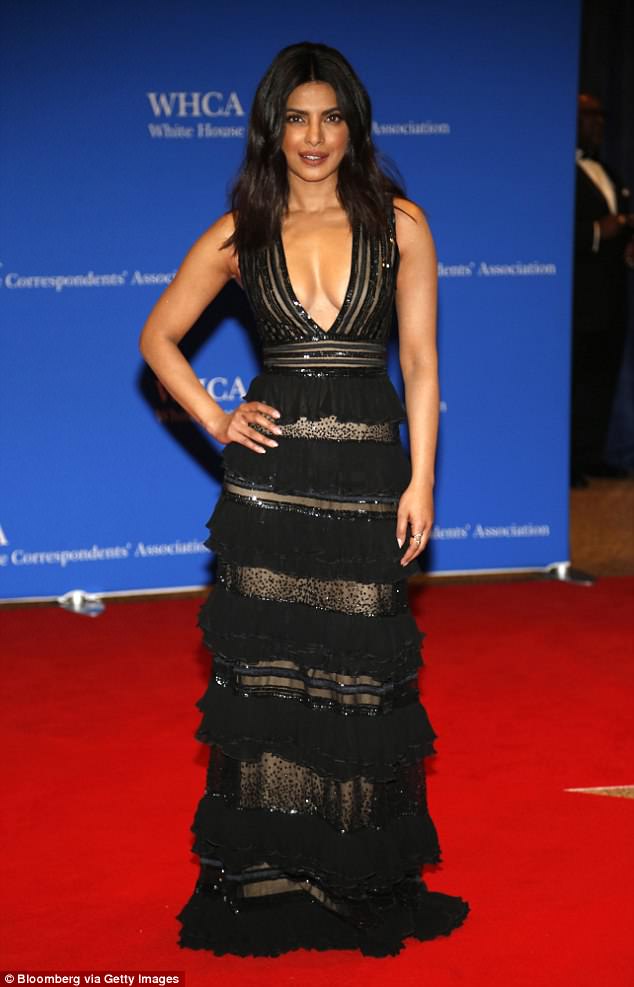 Taking over: The star also said in a recent interview with Esquire that she ‘wants the world’ 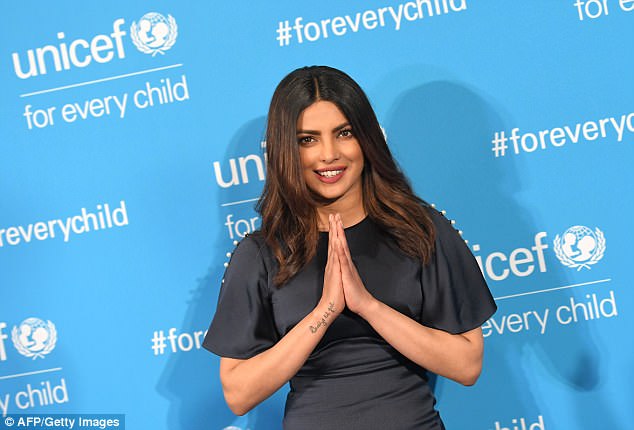 International traveler: The actress lived in the US for three years during her teens before moving back to India

Priyanka moved to the US at the age of 13 for her studies; she moved back to India three years later to finish high school.

She became a household name after landing the starring role as Alex Parrish in the hit ABC series Quantico.

Priyanka said that for the show’s revamp, they changed from 22 episodes a season to just 13.

Adding that the show has ‘really gone global,’ explaining that ‘the show goes to about 64 countries around the globe.’

The beautiful actress says: ‘It’s great for us to be able to cater to all of that. We start off in Tuscany, we end in Dublin, and within this season, there are countries that liaise with America.’