An Australian doctor has risked long-term jail time after revealing the name of a terminally ill patient she helped to die.

Perth-based GP, Alida Lancee, was under investigation for more than two years after admitting to expediting the death of an elderly woman dying from emphysema.

In July, Dr Lancee was cleared by a board of authorities, who said she provided appropriate care to the patient and did not bring about an early death.

But on Sunday, the mother-of-four said authorities had been looking at the wrong patient, and re-opened the case by identifying the name of the woman she aided on Channel Nine’s 60 Minutes.

She told 60 minutes she helped Mavis Scott, 80, who was suffering from end-stage lung disease.

The Perth GP said she then gave Ms Scott an injection that would have undoubtedly have expedited her death – although she would have died within days.

Bravely facing the Channel Nine cameras, Dr Lancee said it was up to the courts to decide whether she should go to jail for her actions. 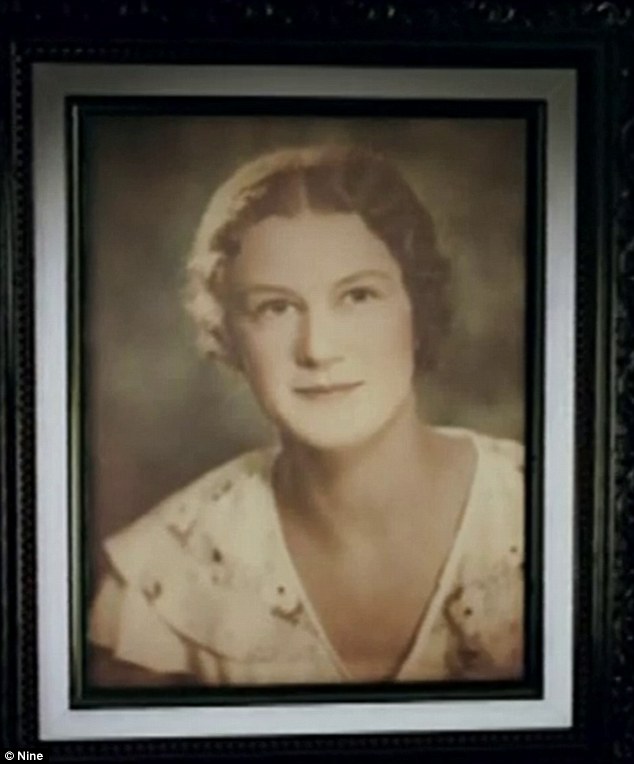 She told 60 minutes she helped Mavis Scott, 80, (pictured) who was suffering from end-stage lung disease 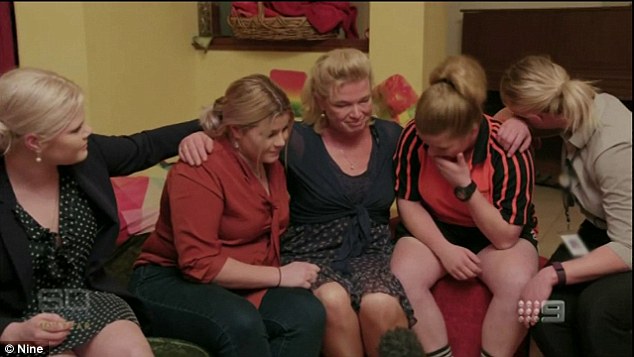 She said: ‘If you think I’m a murderer deal with me as you see fit – and then see what the people of Australia have to say about that.’

Her decision to name Mavis has taken its toll on her family – with one of her four daughters bursting into tears during the interview.

Dr Lancee has been a prolific advocate for euthanasia reform, but has now put her reputation and freedom on the line by revealing the details of her role in the death of one of her patients.

She said: ‘Right now, behind closed doors in Australia, hundreds of people are begging for help.’

Another doctor, Dr Rodney Syme told 60 Minutes he has assisted in 300 deaths by sourcing and supplying the drug Nembutal.

The barbiturate, which he referred to as the ‘green dream’, is illegal to possess or import in Australia unless a doctor obtains permission through the Special Access Scheme administered by the national drug regulator.

‘I am prepared to face a criminal charge to expose the problems with the current legal framework that doctors work under when they care for the dying,’ he said.

Dr Syme is the vice-president of Dying With Dignity Victoria, lobbying for voluntary assisted dying for more than 30 years.

The organisation played an instrumental role in euthanasia legislation reform in Victoria. 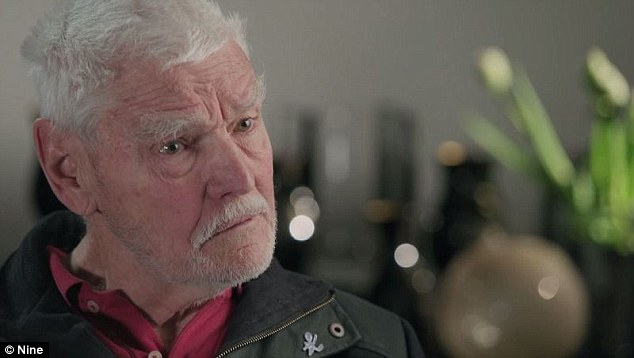 Another doctor, Dr Rodney Syme (pictured) told 60 minutes he has assisted in 300 deaths 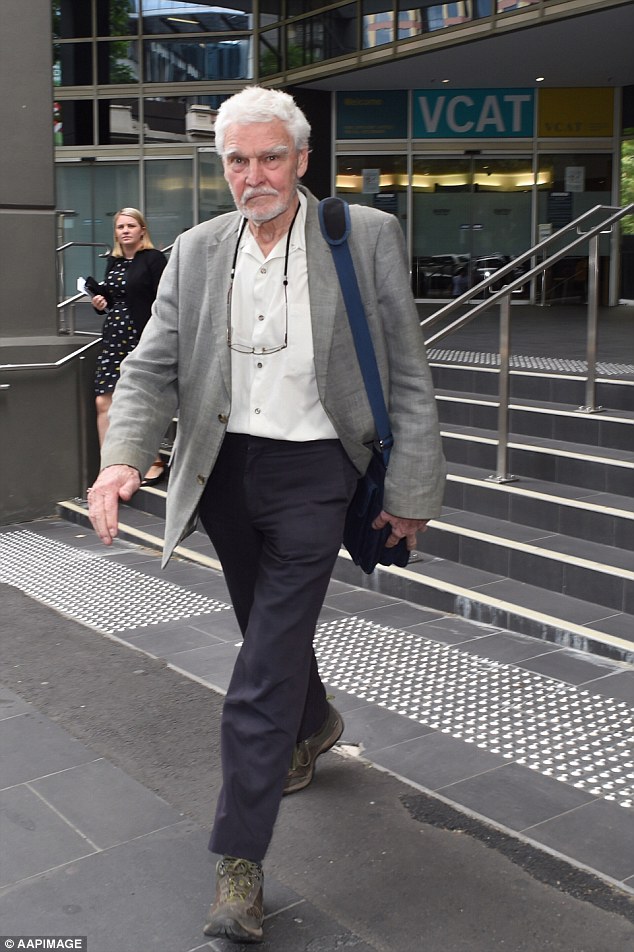 Following the two-year-long police investigation into Dr Lancee, she was dubbed ‘Dr Death’.

But she says she isn’t without supporters within the industry.

‘Not many doctors are willing to do it, and so she’s quite unique,’ Dr Frank Kotai, who claimed he has assisted in the deaths of six of his terminally ill patients, told the program.

New laws will be introduced in June 2019, making Victoria the only Australian state in which it is legal for doctors to assist terminal patients end their lives.

The most recent data from the Australian Bureau of Statistics shows that men over the age of 85 have the highest suicide rate in Australia. 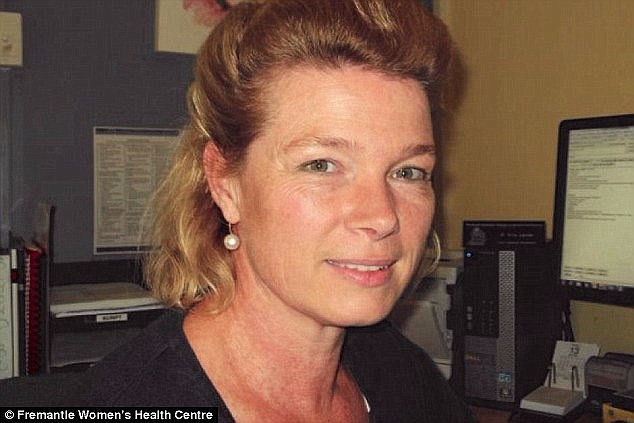