Liane Wilkinson, from Dunstable, has been jailed for three years

The wife of League Two Stevenage footballer Luke Wilkinson was sentenced to three years in jail for glassing a man.

Liane Wilkinson had been downing Champagne at a barbecue before she left her husband to watch Germany play Italy in Euro 2016 at a pub in Dunstable.

She accused Mr Deanus of being gay. When he said he would show her how gay he was, she threw her wine over him.

‘He threw drink over her and she then threw a glass on his head. It shattered on his forehead and bled a lot,’ said prosecutor Isabel Delamare.

It caused two permanent scars – one on the upper side of his forehead and another to his right eyebrow.

Luke Wilkinson, the 27-year-old former Luton Town defender, was in the public gallery as his wife appeared for sentence, having been found guilty of wounding with intent on the evening of July 2, 2016.

The 34-year-old, from Dunstable, had admitted the lesser charge of wounding. She said she had drunk a lot and she said the glass had slipped.

In 2004 she received a conditional discharge for an assault, the court heard.

Defending, Nick Bonehill said she was the primary carer for her three children. He said she had expressed nothing but ‘shame and remorse’ and was ‘absolutely petrified’ about the outcome of the sentencing.

He went on: ‘Her actions are wholly out of character – and will have a devastating effect on others. She is mortified. She has expressed genuine remorse and apologises for what happened.’

He said her stupid action for a few seconds had turned her life upside down.. ‘The offence was completely out of character. She made a very big mistake.. It is not the way she would normally act. She will not be in trouble again. She is not a risk to the public.’ 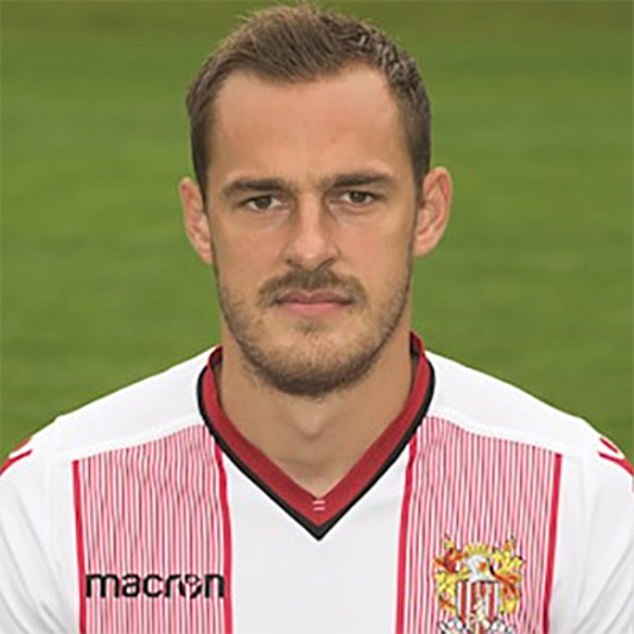 Liane Wilkinson, who wore a white blouse in the dock, brushed away tears as Recorder Jason Beer QC sent her to prison.

He said: ‘Glassing somebody is perhaps one of most sickening acts of drunken violence we sees in courts. Their effects are ugly and they are sometimes life changing. It was a crowded pub and you were significantly under the influence of alcohol.’

He said he could reduce the five-year starting point for the offence because she is the primary carer for the children, had shown remorse and delivered only a single blow. 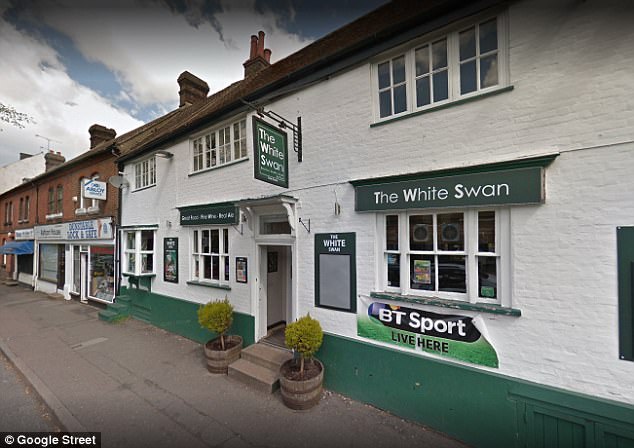