Good news for first-time buyers! Property prices in one Australian city are falling so fast there are more than a DOZEN suburbs where units are cheaper now than five years ago

Property prices are falling so fast in Melbourne that units in more than a dozen suburbs are cheaper than they were five years ago.

The inner suburb of Abbotsford saw the biggest fall with units averaging just $450,000. 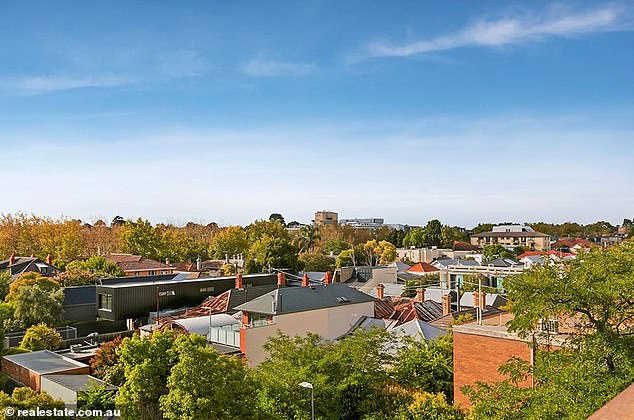 Central Melbourne suburb, Windsor, dropped 14 per cent, while Bundoora, in the city’s north, saw a decrease of almost 10 per cent.

But it’s not all doom and gloom, according to Graham Cooke from Finder – who compiled the latest figures.

‘The barrier for first home buyers entering the market is shrinking. People that may have previously been pushed out of the property circle are now getting the option to buy,’ he said.

The decrease is even more marked when looking at comparisons between the 2018 and 2019 median price. 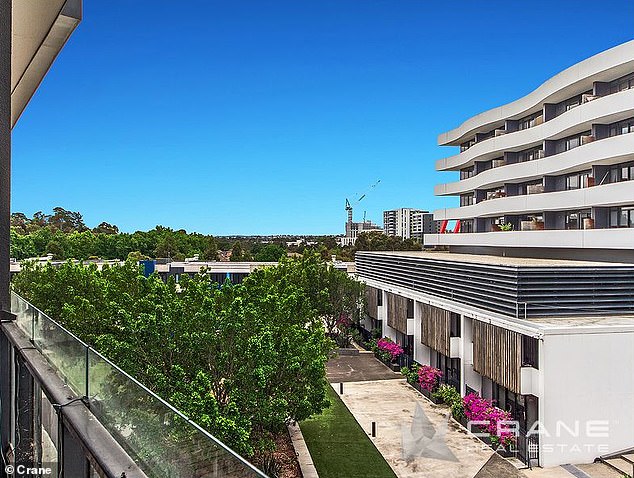 In St Kilda, where prices have dropped almost 40 per cent, a house worth nearly 1.4 million just one year ago is now worth just over $800,000.

The cheaper prices are tempting more Aussies to enter the property market, with traffic to Finder’s first home buyers pages jumping 60 per cent in the last year.

For those hoping to take advantage of the cheaper prices, Mr Cooke has some advice. 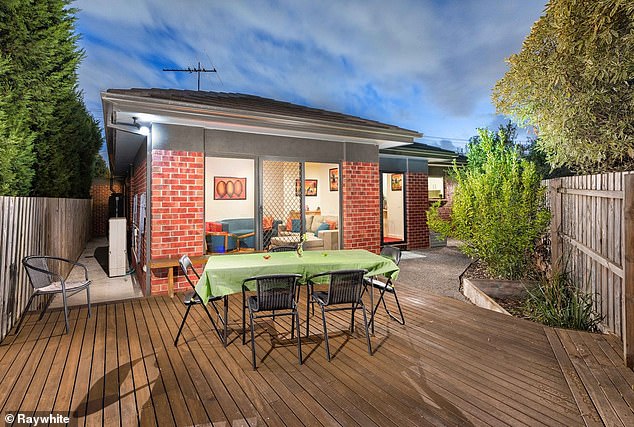 ‘If you are considering buying make sure you have a game plan. There will be more competition among other potential first time buyers, with investors still largely hanging back,’ he said.

‘Focus on your savings and try and get home loan pre-approval so you’re in with a chance,’ he continued.

As well as the massive drops in Abbotsford and Travancore a total of 12 Melbourne’s suburbs boast cheaper prices than 2014.