By Charlie Coë and Kylie Stevens For Daily Mail Australia

A sex worker has been arrested and charged over the death of a businessman after his body was found in a hotel room.

Anthony Brady, 52, was discovered dead in a room at the Sunshine Tower Hotel in Cairns at about 4pm on Friday after his family reported him missing the previous day.

The police investigation into his disappearance – which involved officers combing through drains and shrubs close to his last sighting at a nearby Caltex petrol station – led to the arrest of a woman, 32, in Manoora in the city’s west on Sunday morning.

The woman will face Cairns Magistrates Court on Monday charged with the manslaughter of the Brisbane man – who had flown to Cairns a week before on a business trip.

Police released this photo of a 32-year-old woman they allege was the last person to see Brisbane businessman Anthony Brady – who was found dead on Friday afternoon – alive. She has since been charged with his manslaughter 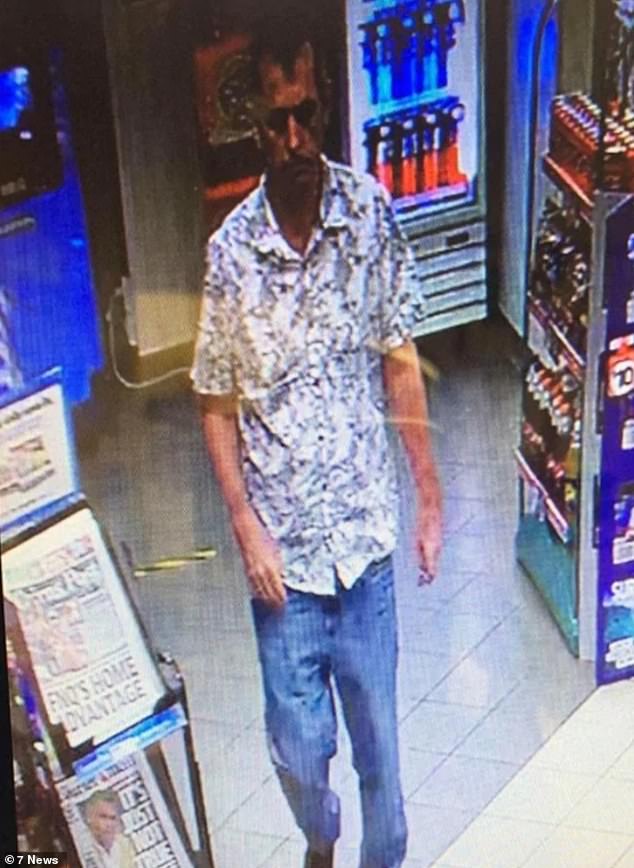 She had previously been named only as a person of interest on Saturday as police released images of a woman they allege was the last person to see him alive.

Mr Brady had been staying 650m away from the Sunshine Tower Hotel at the Cairns Plaza Hotel on the city’s Esplanade, The Courier-Mail reported.

Mr Brady was reported missing by his family after failing to catch a flight home from his work trip on Thursday.

Investigations into the circumstances surrounding Mr Brady’s death are continuing as police look through CCTV seized from businesses in the area as part of an investigation.

Police had initially traced Mr Brady’s movements but the trail went cold after he visited the service station on Sheridan Street on Wednesday night.

Mr Brady’s cousin Ian Brady has spoken out on behalf of the devastated family. 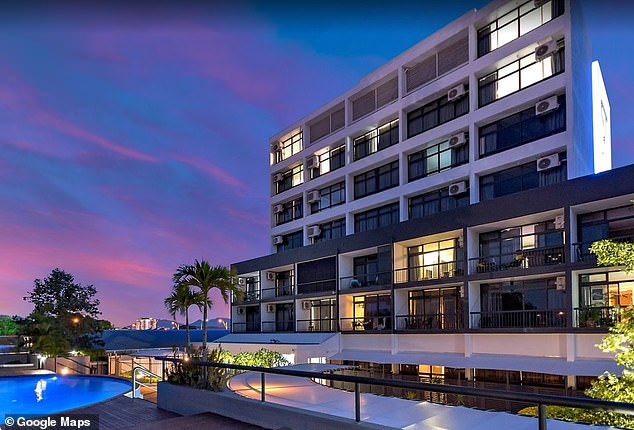 Anthony Brady, 52, was discovered dead in a room at the Sunshine Tower Hotel (pictured) in Cairns’ CBD

‘All I will say is he was a great cousin, a loyal and loving husband and a man who loved his job,’ he told the Courier Mail.

Detectives from State Crime Command’s Homicide Squad have travelled to Cairns to assist with the investigation.

Acting Detective Inspector Jason Smith said a post-mortem examination was being carried out that would ‘reveal more information to police’ about the death. 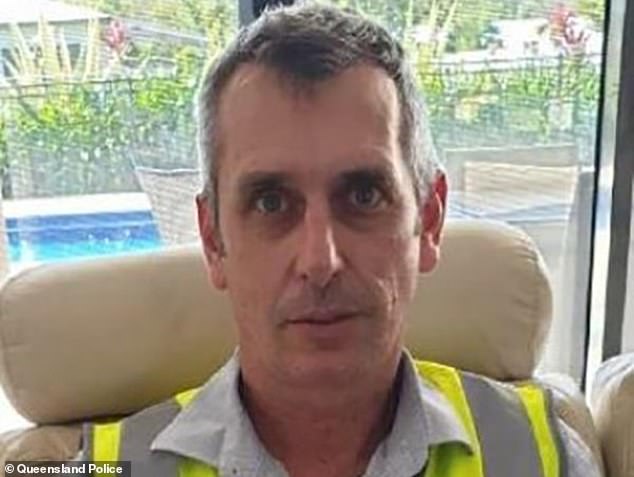 Mr Brady was reported missing on Thursday. His cousin has described him as ‘a loyal and loving husband and a man who loved his job’ 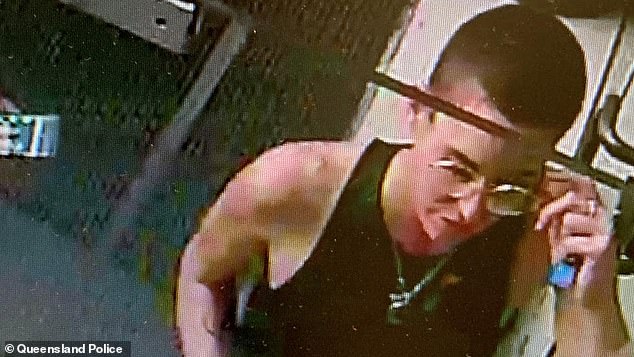 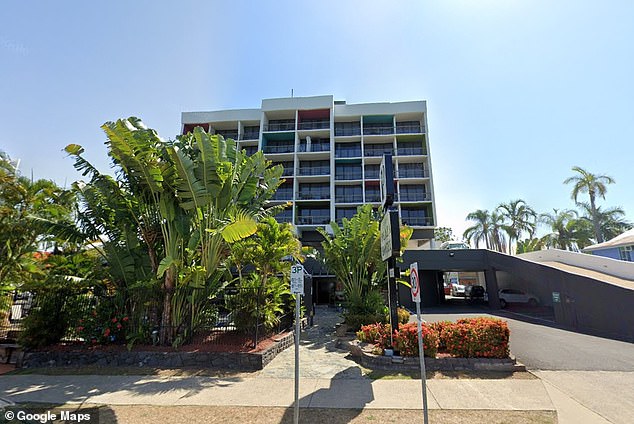 Mr Brady arrived in far north Queensland on Monday and stayed at the Cairns Plaza Hotel (pictured). Those with information relating Mr Brady’s case have been urged to come forward

‘The circumstances of the death appear suspicious at this stage, however we’re keeping an open mind.