‘He is becoming a true leader’: PSG manager Thomas Tuchel wary of Paul Pogba threat following his revival under Ole Gunnar Solskjaer ahead of Champions League tie at Old Trafford

Thomas Tuchel admits Paris Saint-Germain are preparing to face a very different Manchester United – and Paul Pogba – at Old Trafford on Tuesday than when the Champions League draw was made in December.

PSG were paired with United in the last 16 the day before Jose Mourinho was sacked, and caretaker boss Ole Gunnar Solskjaer has engineered a quite remarkable turnaround since then.

No-one has benefitted from Solskjaer’s appointment more than Pogba, who has led the United revival with eight goals and five assists, and Tuchel acknowledged the difference in challenge now in front of his team. 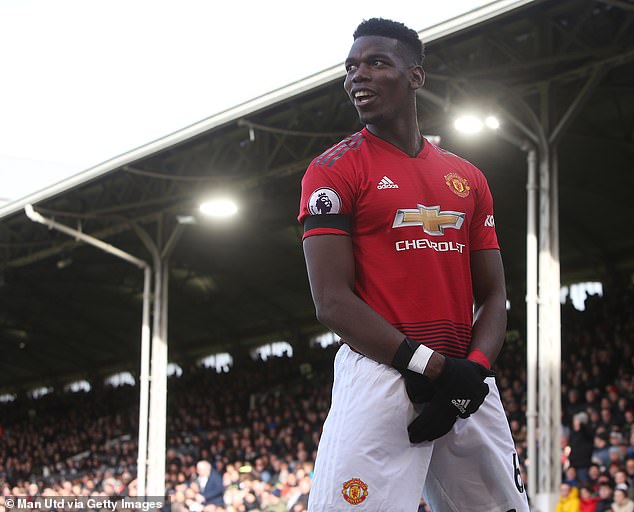 ‘I don’t think there’s any surprise about Paul Pogba being a key player for Manchester United,’ he said.

‘He’s an incredible player with wonderful qualities. He’s capable of making a difference.

‘You can see that now he is becoming a true leader. He loves playing for this club and it’s really impressive.

‘Things are completely different now. You can see that Manchester United play with a lot of confidence and get a lot of early leads.

‘It’s an impressive run and to play in this moment at Old Trafford is one of the toughest challenges that you can have. 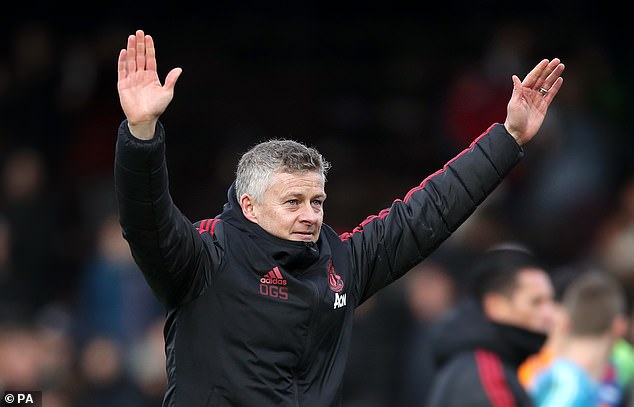 ‘We were in extremely good shape when we ended our group campaign and now things have completely changed.

‘I said then that we shouldn’t talk about Manchester United in December and January. Talk about them in February. You can see the squad is full of energy and confidence.

‘I didn’t analyse the United team under Mourinho because the game was too far away in December. All the games I have watched are Solskjaer games.

‘He was a super dangerous player on the field. He won games and he’s doing the same as a manager.

‘Obviously there has been an effect. We have a saying in Germany: if you go to the doctor and the pain goes away, then he is right. It doesn’t matter how he does it.’

Tuchel goes into what he described as a ‘decisive game’ without the world’s most expensive player in Neymar and another key figure in Edinson Cavani through injury. 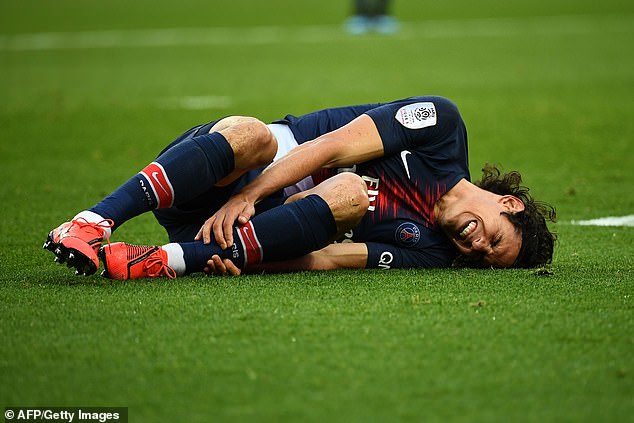 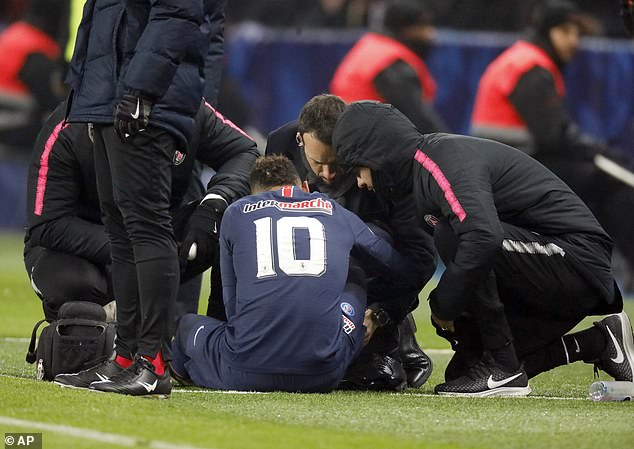 However, he insisted that PSG cannot place too much burden on the young shoulders of Kylian Mbappe.

‘Would Manchester United miss Pogba or (Marcus) Rashford if they weren’t there? Of course,’ said Tuchel. ‘You can’t replace quality players like this.

‘Neymar is one of key players in Europe and we will miss him a lot. now we miss a second player in Cavani.

‘But it’s not really Mbappe’s job to replace Cavani and Neymar. You can’t just place all the burden and pressure on him.

‘I want us to be able to help him with the right kind of support. He needs to play with a good mind set and be positive. These are the kind of moments you can develop as a player.’

Tuchel can also call on Angel di Maria whose £59.7m move to United flopped before he left Old Trafford for PSG after just one season in English football. 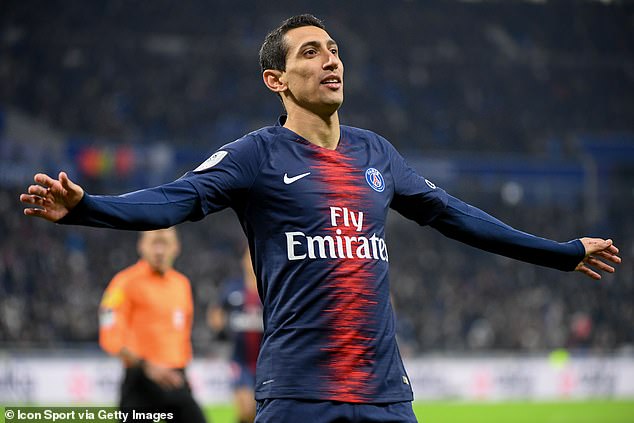 Di Maria claimed on Monday that United ‘didn’t let me have my best time there’ and his teammate Julian Draxler admitted the Argentine will be fired up to prove a point on his return.

‘I was asking him some questions about Manchester United,’ said Draxler. ‘I won’t tell you what he said but he will be ready.

‘He’s a big player. He has a lot of respect for the club, there’s nothing terrible in what he said but it was between me and him.

‘He’s in good form, we’ll need him tomorrow, especially without Cavani and Neymar, hopefully he’ll have a great performance.’