‘It’s dangerous not to have him’: PSG keeper Gianluigi Buffon worried that Neymar’s foot injury will affect chances of beating Man United in Champions League

Veteran goalkeeper Gianluigi Buffon believes the Champions League will be ‘dangerous’ for Paris Saint-Germain without their injured talisman Neymar.

The Brazilian is set to miss PSG’s last-16 tie against Manchester United after suffering a foot injury last month.

And 41-year-old Buffon, who has never won the Champions League despite an illustrious career, knows Neymar’s absence will dent their chances of progress. 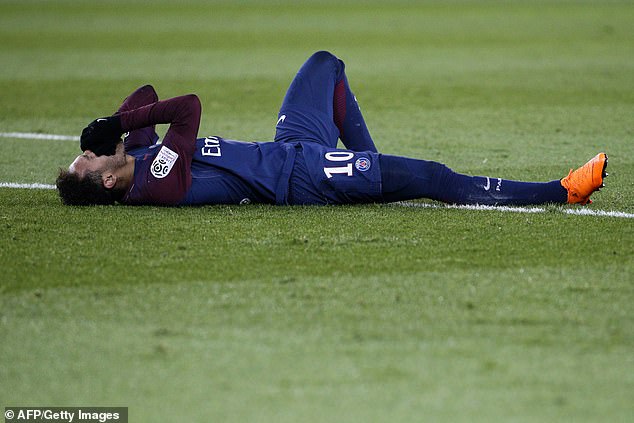 ‘Every year, I always thought it could be the right year. But it is 24 years now since I am trying to win the Champions League,’ he said.

‘But it’s very hard to do so. You have to be a bit lucky. Right now for us, it’s a special time because Ney got injured.

‘For us, Ney is a very important player because he did unbelievable stuff for the team during the last three months.

‘For us, it’s dangerous not to have him.’ 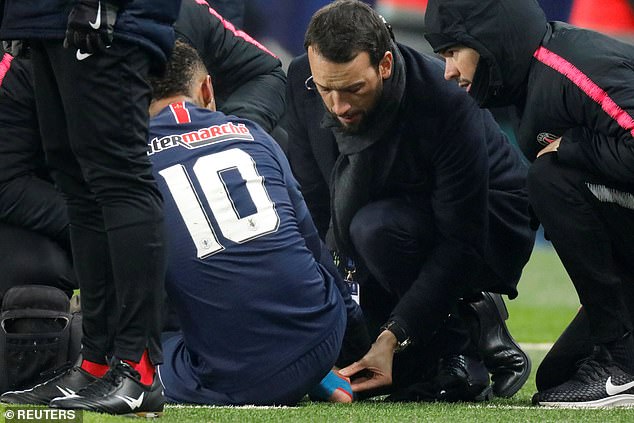 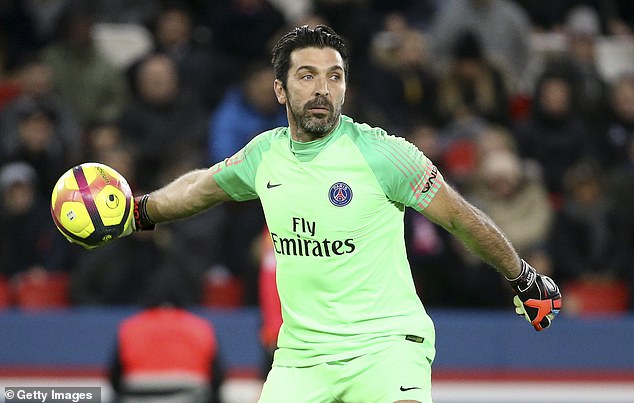 Buffon, 41, pictured in action during a recent PSG league fixture against Rennes

Neymar has scored 20 goals and contributed 11 assists in all competitions for PSG this season, but he suffered a broken bone in his right foot during the French Cup in over Strasbourg last month.

Set for 10 weeks on the sidelines, Neymar will miss the first leg of the tie with United at Old Trafford on February 12 and the return at the Parc des Princes on March 6.

PSG, who are currently 10 points clear at the top of Ligue 1, travel to third-placed Lyon on Sunday evening.