Neymar is ready to take a significant pay cut in order to seal a dream move back to Spain with Real Madrid, according to a new report.

French newspaper L’Equipe claim the PSG star is already looking to leave the club, despite joining in a world record £198million move from Barcelona less than six months ago.

And such is Neymar’s desire to pull on the famous white shirt, he is willing to drop his demands to fit in with the salary structure at the Bernabeu.

Neymar wants to leave PSG and return to Spain with Real Madrid, according to L’Equipe 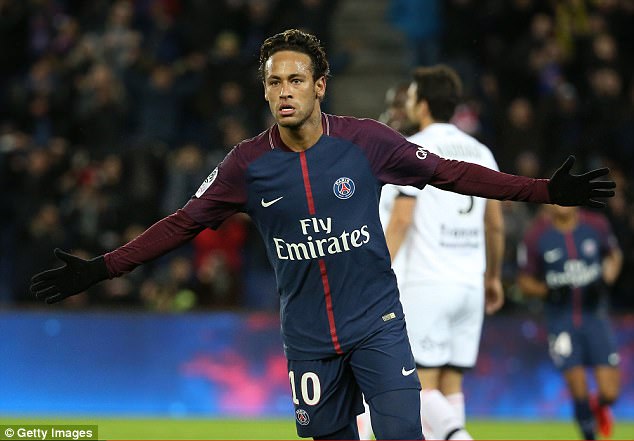 The Brazilian currently earns around £33m a year in Paris, making him the second best paid player in the world behind former team-mate Lionel Messi (£44m).

Cristiano Ronaldo pockets £18.5m every 12 months at Real, meaning Neymar would likely have to accept a serious reduction in his wages.

According to L’Equipe, that is something the 25-year-old is open to – providing he receives a hefty signing-on fee when he puts pen to paper. 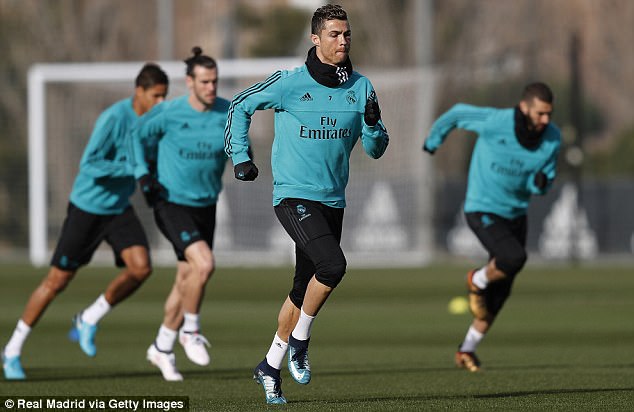 It is also claimed that Real Madrid president Florentino Perez is willing to include Ronaldo as part of huge deal for Neymar this summer.

The Spanish giants expect the former Barca forward to cost the equivalent of £218m, with the inclusion of Ronaldo making up a sizable chunk of the fee.

Alternatively, should Ronaldo make an emotional return to Manchester United at the end of the season, Real will invest the money they receive in a cash deal for Neymar.