Neymar has been hard at work in the gym as he ramps up his recovery from his frustrating ankle injury.

The Brazilian star was ruled out of Copa America just over a week before the opening match after limping out of a friendly against Qatar with the untimely injury.

But it appears Neymar is doing everything he can to be back as soon as possible after posting a video onto his Instagram story of himself in the gym on Friday. 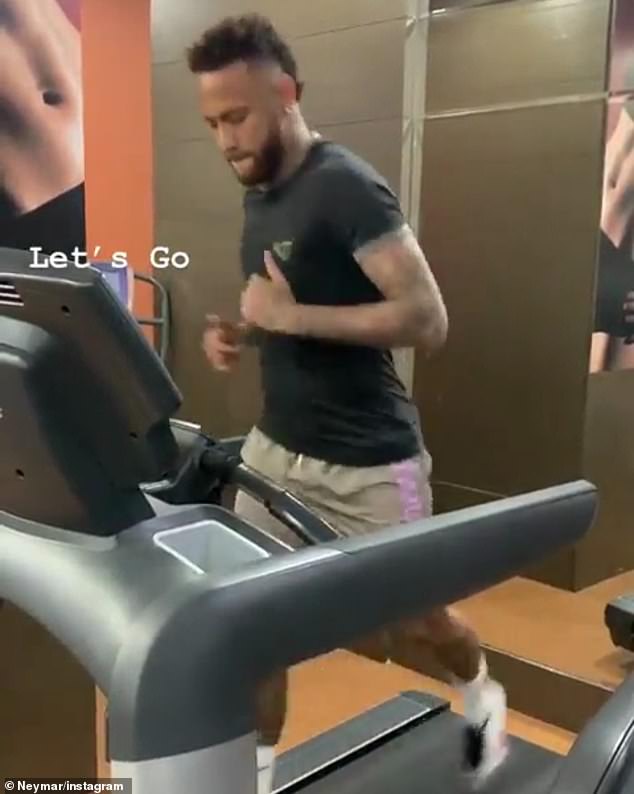 In the social media video, captioned: ‘Let’s go’, the 27-year-old was filmed running on the treadmill in a bid to build up his fitness again.

The Paris Saint-Germain forward seems to be keeping busy during what could be a hectic transfer window for himself.

Neymar has been linked with a sensational return to Barcelona, just two years after leaving for Paris in a staggering £198million world-record move.

Ever since joining the Ligue 1 giants, Neymar has never appeared settled and has always been mooted with a move away.

Neymar has made it clear that he is keen to leave the Parc des Princes before the season starts, with Barcelona understood to be his preferred destination. 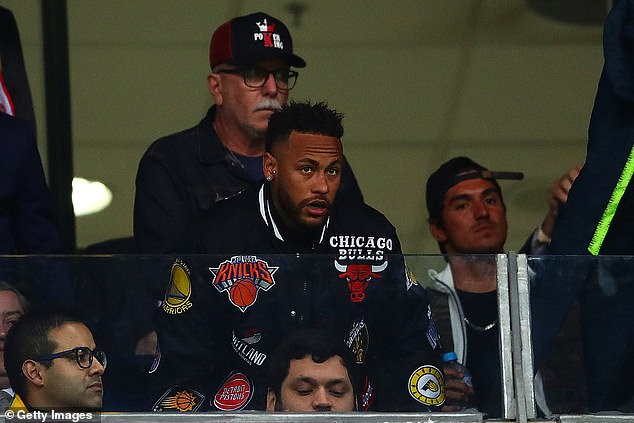