‘We made it seem easy… they allowed us to breathe under pressure’: PSG’s Gianluigi Buffon claims lacklustre Manchester United were architects of their own downfall at Old Trafford

Gianluigi Buffon believes Manchester United were the architects of their own downfall and allowed Paris Saint-Germain to ‘make it seem easy’ to come away from Old Trafford with a win.

Ole Gunnar Solskjaer’s undefeated start to life at United came to a shuddering halt on Tuesday evening after Presnel Kimpembe and Kylian Mbappe scored within seven minutes to claim a crucial first-leg victory in the Champions League last-16 tie.

Solskjaer’s United were put to the sword after making two enforced changes around half time — Jesse Lingard and Anthony Martial were replaced by Alexis Sanchez and Juan Mata — and it ultimately saw their hard-pressing game fall by the wayside. 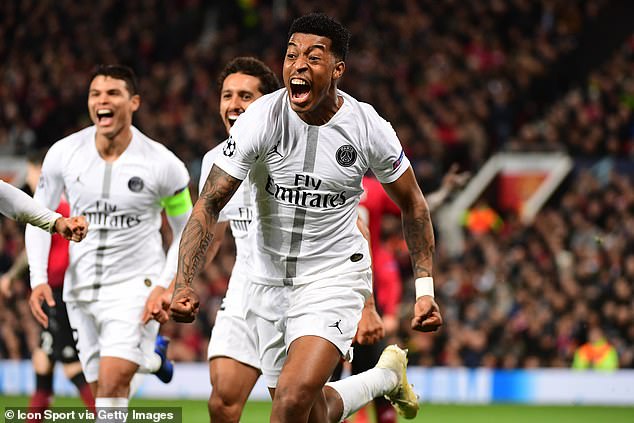 PSG needed no second invitation and seized their opportunities and veteran goalkeeper Buffon was impressed with the manner in which his side claimed the victory.

‘We made it seem easy by putting everything we had into those 90 minutes, the unity that is fundamental in this competition,’ he told Sky Sport Italia.

‘We took some risks, but they allowed us to breathe when under pressure and break their attempt at pressing.

‘In such a balanced tie, that is worth so much.’ 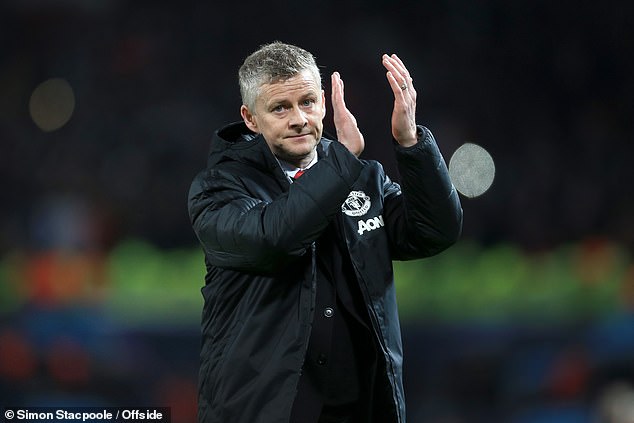 It was Solskjaer’s first taste of defeat in the United dugout and it has left his side with a mountain to climb in the second leg in Paris in three weeks’ time.

They will be without the in-form Paul Pogba, who was sent off on Tuesday to compound the defeat, and will sweat on the injuries of both Lingard and Martial.

Given the Parisians’ two away goals, it would take something monumental to turn this tie around for the English giants.