Madeleine McCann, then three, vanished in May 2007 while on holiday with her family in Portugal

The parents of Madeleine McCann have been targeted in a ‘cruel hoax’ by a psychic – a week after being bombarded with hate mail when police were given an extra £154,000 in the continued hunt for their daughter.

Kate and Gerry McCann have reported psychic Susan Kelly to the police after she claimed to know ‘the truth’ about Maddie’s whereabouts.

She said she knew what happened to the missing girl in three ‘visions’ and demanded payment from the McCanns before she gave any clues about what she had seen in her ‘dreams’.

He said: ‘It causes Kate and Gerry more unnecessary pain and I’ve alerted them and the police.’

The psychic had contacted the McCanns asking the couple for payment for the ‘visions’.

She claimed she had three significant ‘dreams’ about Maddie, who was snatched as a three-year-old from a holiday apartment in Portugal’s Praia da Luz in May 2007.

She wrote: ‘I kept these dreams under wraps since that time as I was not sure that what I had dreamt could be relied upon as fact. I am now ready to reveal the dreams.’

She asked Kate and Gerry to bid for her visions, saying: ‘If you are interested, please make me an offer for each of 3 dreams individually.’ 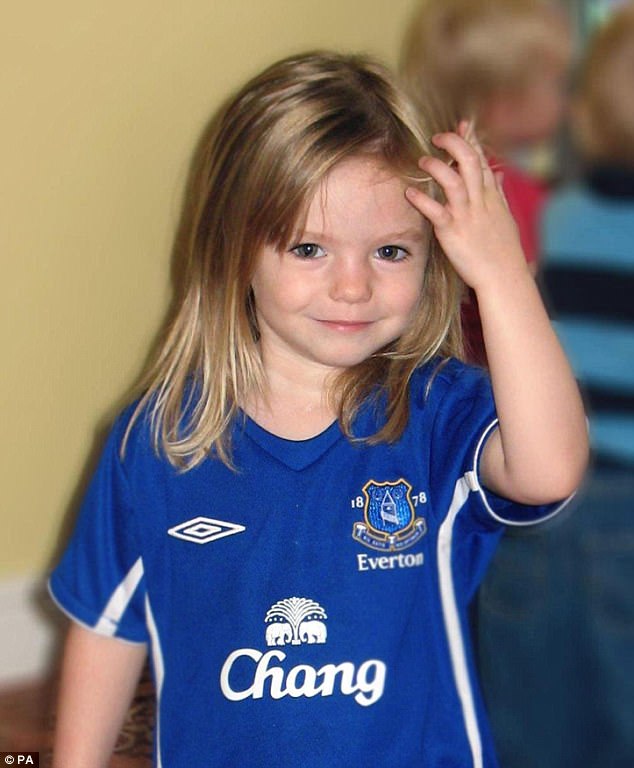 The psychic doesn’t divulge where she lives or if she is British but complains she and her daughter are broke and currently homeless while she is trying to sell some flats and staying in a hotel.

She wrote: ‘I am now short of cash and can’t pay my bills. I am not doing this just for commercial reasons. I don’t want any publicity.’

She claims she can see ‘hidden’ clues which do not come ‘on demand’, saying: ‘God gave me the privilege of seeing the truth.’

Mr Mitchell, who received the rogue email at his work address, said: ‘She claims her dreams came in bursts and she has relevant information about Madeleine and needs payment.

‘It’s complete blatant lies and a potential extortion scam. It causes Kate and Gerry more unnecessary pain and I’ve alerted them and the police. Operation Grange has logged the information.’

He added: ‘Anyone waiting more than 10 years to come forward having had dreams, allegedly, in the first week Madeleine was taken and now asking for money to divulge information seems very dubious. But it is entirely a matter for the police.

‘Her offer of help to Kate and Gerry has been sent to Operation Grange and they will be taking a look at it.’

He said the couple have had thousands of psychic tips over the past decade which ‘have all come to nothing.’ 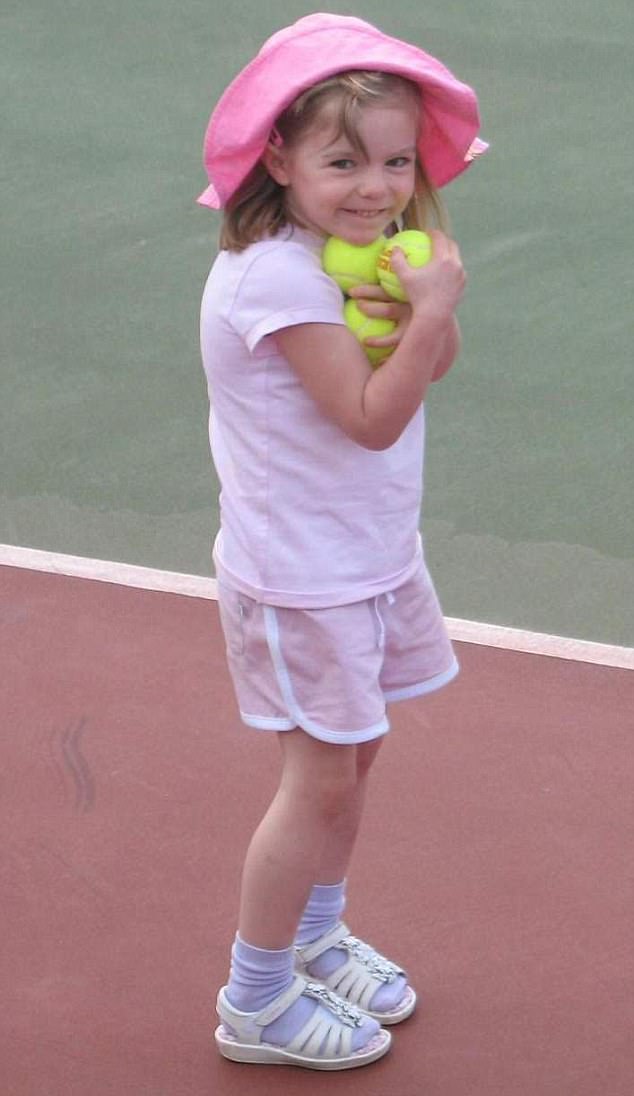 The psychic’s message comes after it was revealed Madeleine’s parents had been barraged with hate mail after the Home Office announced it was adding money to Scotland Yard’s £12m search budget in order to trace a ‘critical witness’ to the youngster’s disappearance 10 years ago.

On the official ‘Find Maddie McCann website’ the couple said they had been inundated with abuse.

They posted: ‘We’ve been barraged with hate via Facebook.’

Mr and Mrs McCann spoke out just two months ago begging people to stop trolling them, saying it was ‘so awful and upsetting’.

A family friend said: ‘Kate and Gerry are angry and upset that people continue to write false and malicious things against them.

‘Every time a positive story appears the trolls kick in with even more abuse. It’s been going on for 10 years.

‘They are extremely grateful for the continued support by the Home Office and the Met Police, and they receive many positive messages from wellwishers.

‘But the trolling spoils it and whilst they try and ignore it they can’t always.’

A Scotland Yard spokesman said: ‘This is a sensitive topic and the Operation Grange team are not prepared to discuss any lines of enquiry whilst the investigation is ongoing.’ 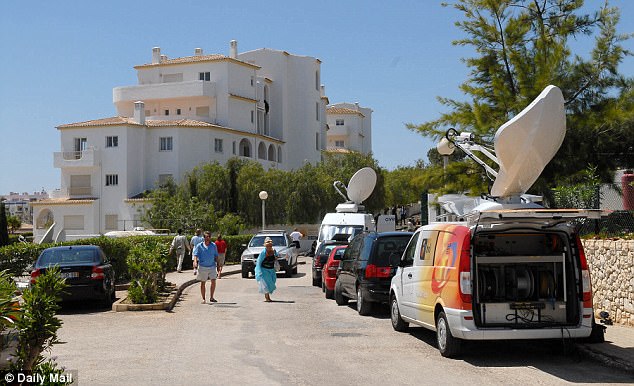 The couple from Rothley, in Leicestershire, hold onto a glimmer of hope their daughter could still be alive after nearly 10 and a half years. She would now be aged 14.

Met Police have failed to unearth any clues during their six-year inquiry but are chasing one final potential lead.

Despite trawling through thousands of tip-offs and potential sightings, police have not confirmed that a single one was her.

Senior detectives expect the investigation into her disappearance will now continue until at least March.

The Portuguese investigation of Madeleine’s disappearance was criticised by the British authorities as being not fit for purpose. Scotland Yard began an investigative review into the disappearance in 2011, on the orders of then-Prime Minister David Cameron.

However it is understood Met detectives have been relying on Portuguese transcripts of key interviews with British witnesses, rather than conducting their own.

Operation Grange has conducted no formal witness interviews with Gerry or Kate McCann or the seven friends they dined with on the night Madeleine disappeared.