A psychologist from Pullman, Washington was found dead in his jail cell Sunday night as he was being held on sexual assault charges.

Funabiki turned himself in on second-degree rape charges Friday evening.

Second-degree rape covers instances where the victim is the patient of a health care provider and the perpetrator is the provider.

A woman in her 40s reported Funabiki to the police following the alleged assault. DNA tests collected from the woman matched Funabiki, leading the filing of charges.

Dean Funabiki, 67, died shortly after he was found hanging from a bed frame in Whitman County Jail Sunday night, as he awaited prosecution on rape charges

Whitman County Sheriff Brett Myers said that his office would work with the coroner’s office to investigate Funabiki’s exact cause of death. Myers added that Funabiki was not on suicide watch. Funabiki was due in court on Monday.

According the Pullman Police Department, the assault took place during a treatment session. 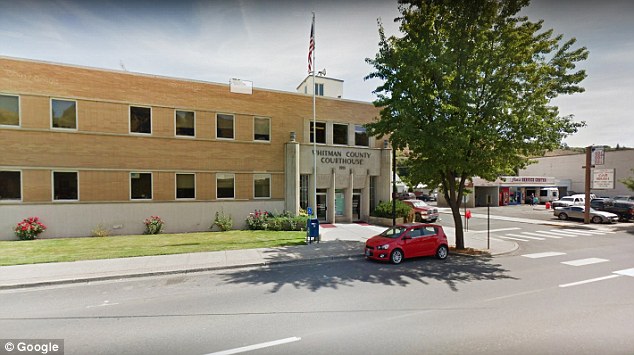 After finding Funabiki in his jail cell (Whitman County Courthouse, above), responders transported him to the hospital, where he was pronounced dead

According the Pullman Police Department, the assault took place during a treatment session.

The collected samples ‘positively matched Funabiki’s DNA to victim swabs collected from private areas of the victim’s body consistent with the reported sexual assault,’ police said in a statement.

First responders attempted life-saving procedures on Funabiki, but he was pronounced dead at a hospital a short time later, according to the Washington Post.

Funabiki had been a practicing therapist in Washington State since 1978. He’d owned his own practice, Funabiki and Associates, since 1981. 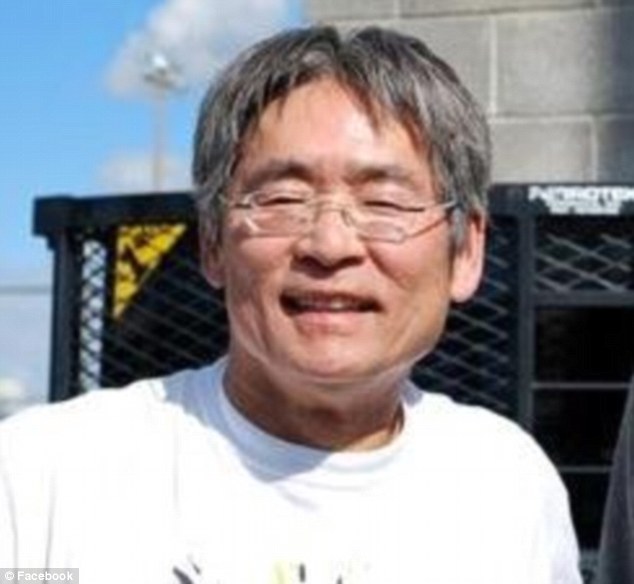