Public drunkenness decriminalised in Victoria: Drunks taken home to sober up instead of jail cells

Why being drunk in public in this state won’t land you in jail anymore – but not everyone is happy with the law change: ‘Negligent and reckless’

By Holly Hales For Nca Newswire

Victoria is set to decriminalise public drunkenness as part of legal reforms that will replace the criminal justice response with a health-based approach.

Under the changes, which will come into effect from November, intoxicated people will be taken home or to centres aimed to help them sober up instead of police stations.

Attorney-General Jaclyn Symes said the new approach would expand on a strategy to put a health focus at the centre of police responses.

‘We want to invest more, we want to beef (services) up, we want to make sure people are not put in cells to sober up,’ she said on Tuesday. 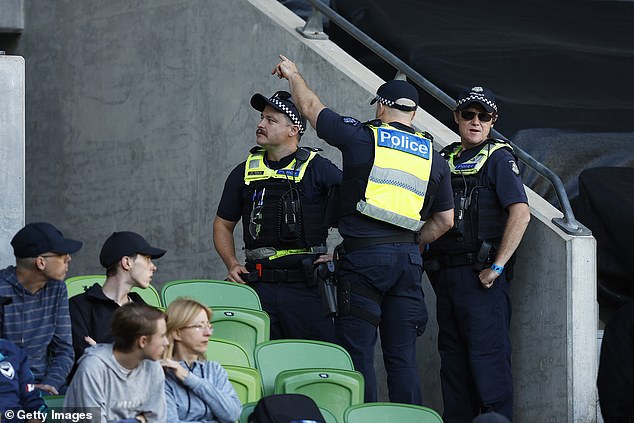 Victoria Police will no longer lock up people for public drunkenness

But Victorian police union secretary Wayne Gatt said the reforms would be ‘negligent and reckless’ and need replacement powers for authorities.

‘What police will have to do, in cases where no offence has been committed, will be to sit back, watch and wait for an offence to be committed,’ he said.

‘We think that’s going to put the community at significant risk.’

Ms Symes said the reforms weren’t aimed at negatively affecting police despite confirming a decision not to give police any new powers once the offence is decriminalised in November.

‘Police will still have the options of stepping in when somebody is disturbing the peace, causing a scene or have concerns about violent behaviour or the like. We expect that that would be a continued response.’ 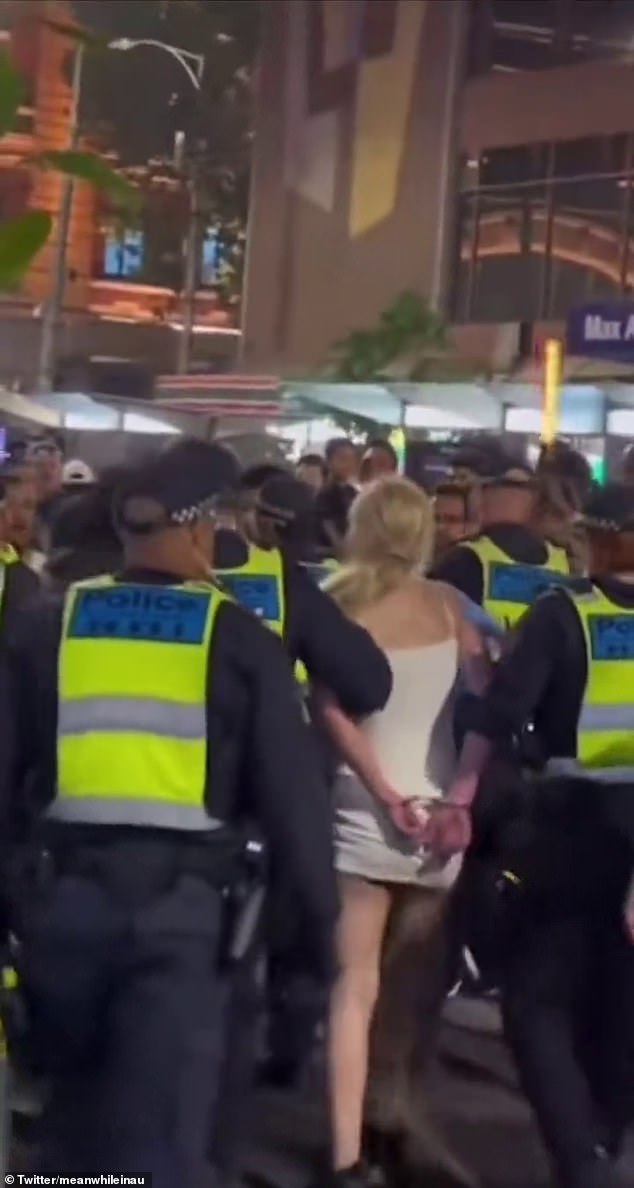 Victoria will stop arresting people for being drunk in public, instead taking them home or to centres to sober up

It comes more than five years after Yorta Yorta woman Tanya Day died after sustaining a serious head injury in a police cell after being accused of being drunk in public.

Tanya Day was taken off a train and arrested for being drunk in a public place in December 2017.

An inquest into Ms Day’s death revealed she was asleep on a V/Line train in regional Victoria before being arrested and taken to the Castlemaine police station.

Ms Day hit her head at least five times inside the cell and died in hospital 17 days later.

Her family said in a statement that the health-focused legal reforms could help save lives.

‘Our mother would still be here with us today if Victoria Police had treated her condition seriously and cared for her with a public health response, but they chose to criminalise her at her most vulnerable time,’ the Day family said.

‘She was left to die alone on the floor of a police cell after the officers responsible for monitoring her failed to adequately care for her as required by the Victoria Police guidelines.’