The un-beer-able wait is almost over! NSW Premier refuses to rule out allowing pubs to follow cafes and restaurants by opening to 10 customers from Friday

From Friday cafes and restaurants can let 10 patrons inside at once but pubs have not yet been given the green light.

Asked if they should be able to re-open under the same rules, Ms Berejiklian said she was considering the idea and did not rule out letting them also open on Friday.

The New South Wales government is planning re-open pubs. Pictured: The Beresford Hotel in Surry Hills on May 2 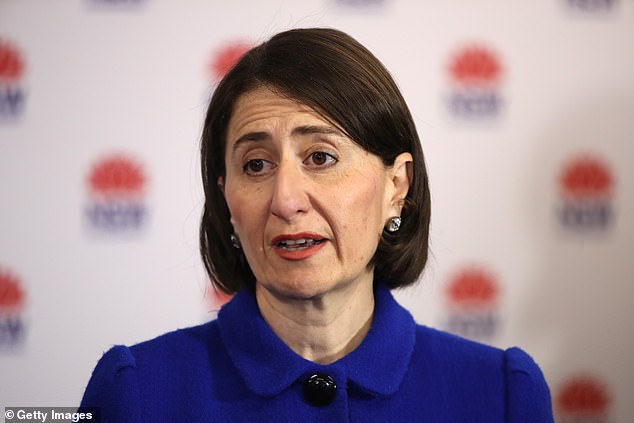 ‘Dr Chant and I discussed that this morning. We’re looking at opportunities where we might be able to do that.

‘We’ll be talking to industry and if the health advice supports it I would be happy to proceed on that basis,’ she said.

Ms Berejiklian did not provide a timeframe for when pubs can open their doors. She did not rule out opening pubs on Friday, but said that was ‘unlikely’.

When pubs are allowed to re-open there will stringent rules in place.

Patrons may have to sit down and be served a beer, with no more than 10 in one establishment.

‘The industry will tell us what their preferences are and what will make things viable,’ the Premier said. 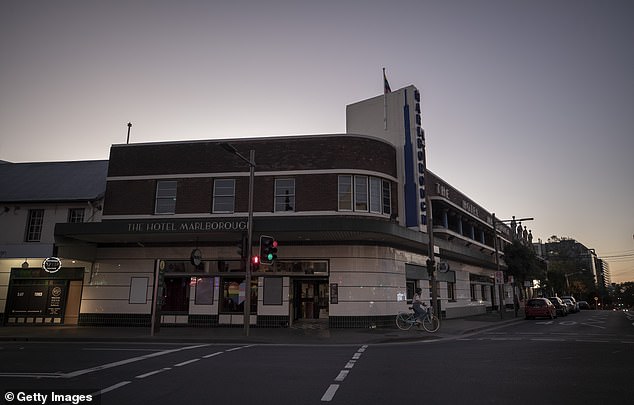 Patrons may have to sit down and be served a beer, with no more than 10 in one establishment. Pictured: The Marlborough Hotel in Newtown

‘We are looking at opportunities within a pub situation or a club situation where it’s sit-down only that we can consider that as well.’

Ms Berejiklian also said that almost all students will be back to school full time after next week.

‘There is a strong chance the majority of students will be back to face-to-face full-time learning but the Education Minister and I will update everybody next week,’ she said. 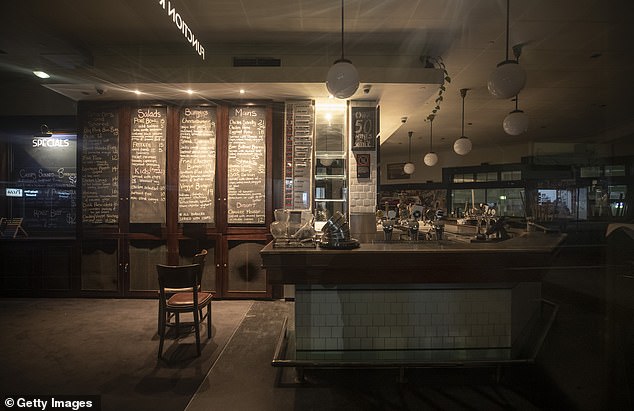