The war in Ukraine has ‘devastated the hopes of Vladimir Putin’s eldest daughter to open a money-spinning elite medical centre’ for super-rich foreigners in Russia – as it is reported that her marriage to her Western husband has collapsed.

Glamorous Dr Maria Vorontsova, 36, born when the Russian president was a KGB spy, is an expert in rare genetic diseases in children.

Exiled Russian investigative journalist Sergey Kanev said that Putin ‘did a rotten job for his elder daughter’ is triggering massive Western sanctions because of the war with Ukraine.

He revealed: ‘She has a big share in the mega-project for the construction of a super modern medical centre near St. Petersburg.

Dr Maria Vorontsova, 36, is reported to be the daughter of  Vladimir Putin and his former wife Lyudmila 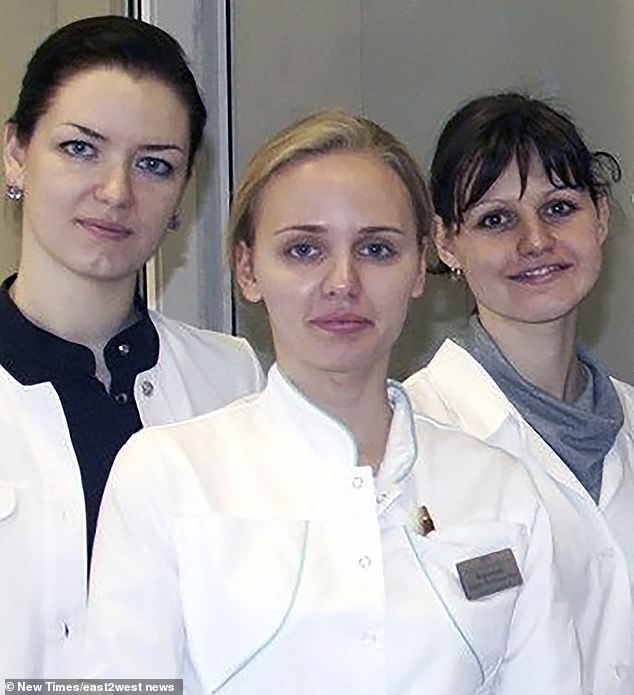 ‘The plans were to attract patients from Europe and rich sheikhs from the Persian Gulf countries.

‘And now, after the attack on Ukraine, what kind of Europeans and sheikhs will come?’

Exiled editor Roman Dobrokhotov, of The Insider, an investigative outlet banned for its investigations of alleged Kremlin corruption, on Kanev’s social media that Vorontsova had now split from her Dutch businessman husband Jorrit Faassen.

He did not give further details of when they parted, but it is believed to have been before the war started.

The couple have children, making Putin a grandfather.

But he has never acknowledged the identities or work of his adult offspring, let alone given details of their private lives.

Faassen, who is known to have worked long term in Russia at Gazprombank-Invest and Stroytransgaz.

His father is believed to have been a colonel in the Dutch armed forces.

Putin’s Dutch son-in-law once said: ‘I am married to a Russian woman and have children, I will leave it at that.’

Maria is a leading researcher at the National Medical Research Center for Endocrinology of the Ministry of Health of Russia.

She was last year interviewed on Rossiya 24 channel on Russian efforts to combat rare genetic diseases in children, without it being revealed she was Putin’s daughter.

She explained that ‘nothing is a panacea’ but that ‘genetic testing can help, for example, in the preconception stage’ to ‘determine if parents are carriers of an unwanted gene’. 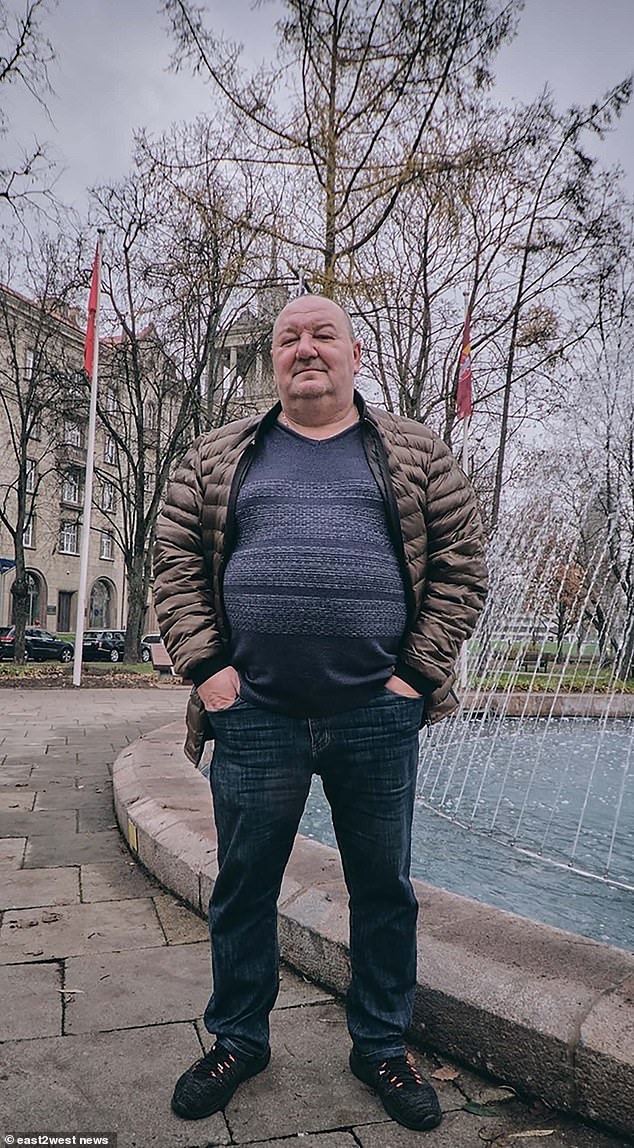 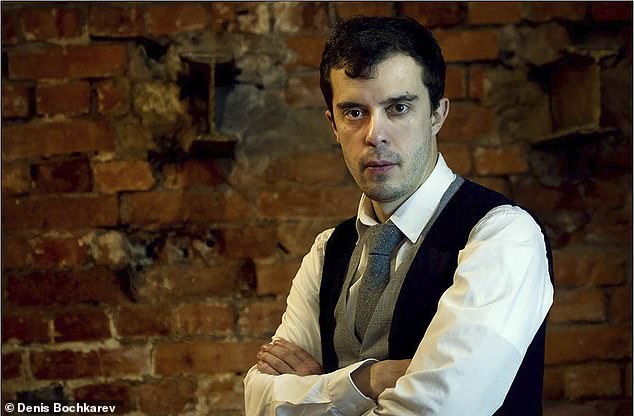 Exiled editor Roman Dobrokhotov, of The Insider, an investigative outlet banned for its investigations of alleged Kremlin corruption, on Kanev’s social media that Vorontsova had now split from her Dutch businessman husband Jorrit Faassen

She said: ‘Genetic testing can help at the stage of preimplantation diagnosis with IVF, can help parents choose a healthy embryo.

‘This is relevant for parents who have already had a child with a rare disease, genetically inherited.

‘To me this is a very positive project, very correct.’

She is also an expert on dwarfism, according to reports.

Their half sister is Luiza Rozova, a 18-year-old heiress also known as Elizaveta Krivonogikh, from a previous relationship with cleaner-turned-multimillionaire Svetlana Krivonogikh, 45, now a part-owner of a major Russian bank.

Putin was once told by a BBC Russia reporter that it was an ‘open secret’ that Maria and Katerina were his children, but declined to confirm them as his daughters.

Vorontsova, circled, is also an expert on dwarfism, according to reports

Speculation that he has a family with rhythmic gymnast turned media mogul Alina Kabaeva, 38, have been met with official denials, but the rumours persist.

Putin has previously said: ‘I have a private life in which I do not permit interference. It must be respected.’

Kabaeva is on record as saying she had met a man who ‘I love very much’, gushing: ‘Sometimes you feel so happy that you even feel scared.’