A Qantas flight has issued a mayday call following a reported engine failure after leaving from Auckland to Sydney.

NSW Ambulance is on standby, with the plane due to land in Sydney at 3.28pm this afternoon.

An alert from emergency services said: ‘NSW Ambulance paramedics are responding to a May Day alert issued by flight QF144 from Auckland. The plane is due at Sydney Airport.’

The flight number is QF144.

Flight Radar indicated the flight, travelling from Auckland to Sydney, is currently over the water 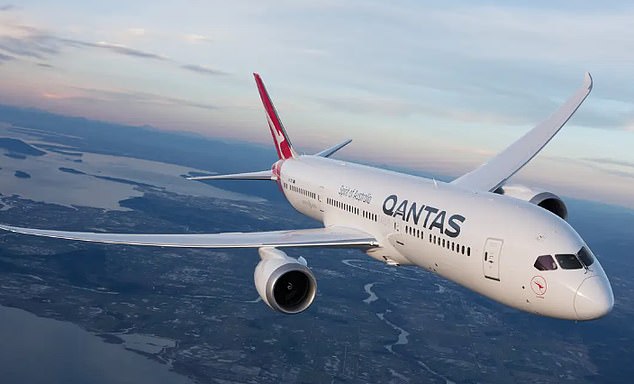