REVEALED: Why Qantas is forced to turn away travellers with complimentary passes to its airport lounges

Qantas has been forced to turn away travellers who were handed complimentary passes to two of its airport lounges due to the booming popularity of the service.

The Australian carrier is instead sending customers to their partner lounges once  the rooms have reached full capacity.

At Heathrow’s newly refurbished lounge in London, a Qantas spokeswoman said the busy summer period had forced employees to turn away people with free passes, The Australian reported.

The lavish lounge can accommodate up to 230 people before employees would need to turn customers away.

Complimentary lounge passes are sent to customers by Qantas through an authorised third party – and are often offered when applying for new credit cards.

At Heathrow’s newly refurbished lounge in London (pictured), the busy summer period had forced employees to turn away people with complimentary passes 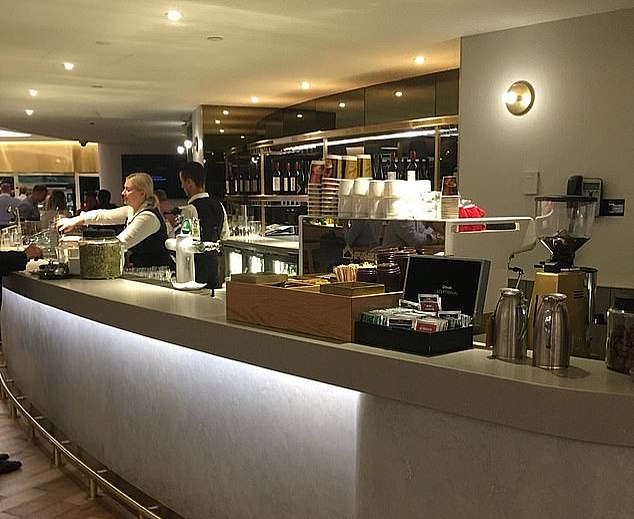 Over the past year, complimentary pass holders have been turned away from Singapore’s Changi Airport (pictured) due to the switch to a larger aircraft on a route

Those turned away from the lounge haven’t been able to unwind before their flight and enjoy ‘dedicated check-in, priority baggage handling, complimentary food and beverages, WiFi and the latest newspapers and magazines’.

Over the past year, Qantas customers holding complimentary passes have also been turned away from the lounge at Singapore’s Changi Airport after the airline switched to a larger aircraft on the route.

Qantas is currently in the process of expanding their Singapore lounge which can already fit 500 people.

There are plans to establish a new First Lounge seating for 240 people as well as making the business lounger large to accommodate 575 people.

The Qantas spokeswoman said it was only a a small percentage of complimentary pass holders who are turned away.

A survey conducted of 1600 flyers, Qantas was rated the best international lounge of the world, with Singapore Airlines and Emirates not far behind. 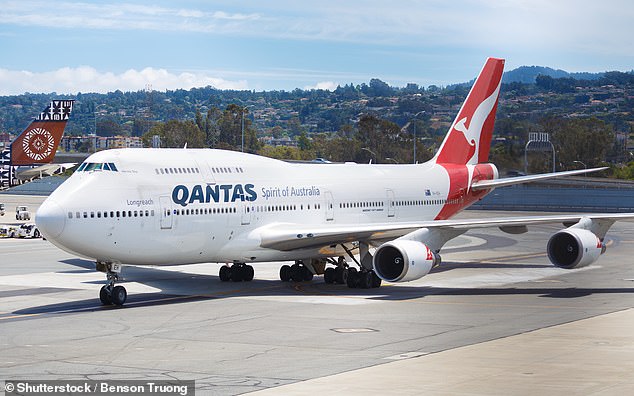 Despite some pass holders being rejected, they are redirected to Qantas’ partner lounges